The Johnsons are getting ready to say goodbye.

ABC has renewed “Black-ish” for its eighth and final season, reported Deadline. The series will end its run in 2022.

Following the news of the show winding down, the sitcom’s lead actress, Tracee Ellis Ross, took to Instagram to share her thoughts about her time on the series.

“It’s hard to imagine that it’s been 7 years and that this will be our 8th and our final season of @blackishabc. The joy and pride in what we have made is immeasurable,” Ross wrote. “Thank you for laughing, crying and growing with the Johnsons! Thank you to the #blackish family; our cast, writers and crew, what a journey it’s been with all of you. My love for you runs deep!”

The 48-year-old ended by offering fans a glimpse of what they can expect next season, adding, “Stay tuned y’all. It’s gonna be a good one!”

Creator and executive producer Kenya Barris first disclosed the show was ending in an Instagram post on Friday morning. 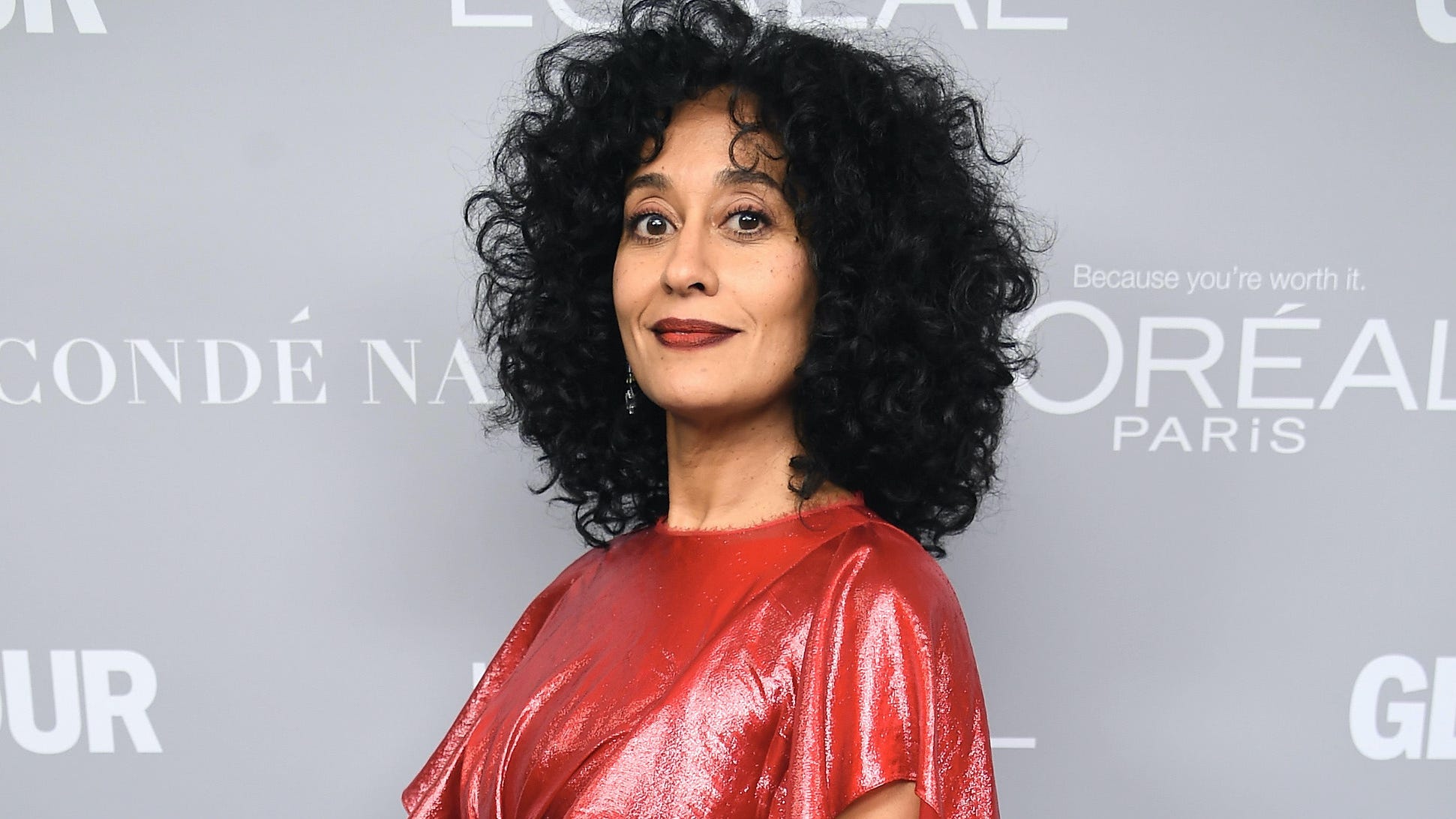 “To ALL the people in the world I love, honor, respect and care for it is both exciting and bittersweet to share that black-ish has been RENEWED by ABC for it’s EIGHTH... and FINAL SEASON,” Barris wrote.

“In this day and age it is rare to get to decide when your show should come to an end, and we are grateful along with ABC to be able to make this final season exactly what we’d hoped for,” he added. “This show has changed my life in so many ways and I am so proud of the conversations we’ve started along the way.”

Premiering in 2014, “Black-ish” centers around a young Black family living in a predominantly white, upper-class neighborhood.