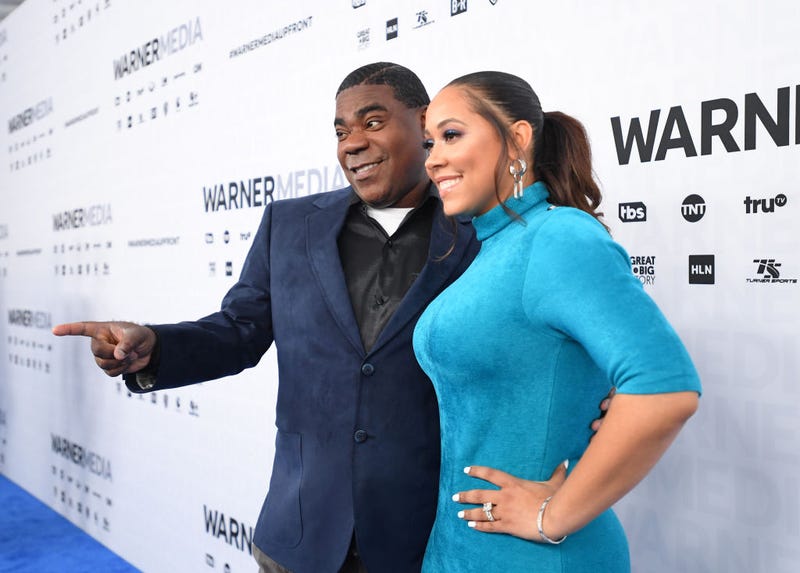 Tracy Morgan and Megan Wollover are filing for divorce after almost five years of marriage.

The “30 Rock” star confirmed the news in a statement to TMZ on Wednesday.

“Sadly, after nearly five years of marriage, Megan and I are filing for divorce,” the comedian said in a statement to the outlet. “This is a challenging time for all involved.”

Morgan and Wollover got married in August 2015, four years after meeting on a blind date. They would go on to be engaged later that year.

The couple are parents to their daughter Maven, who they welcomed into the world in July 2013.

Wollover and Morgan stayed together after the comic was struck by a truck while in his limo in a Walmart parking in 2014. The accident left him in a wheelchair for months and killed his friends James McNair, who was also in the vehicle at the time.