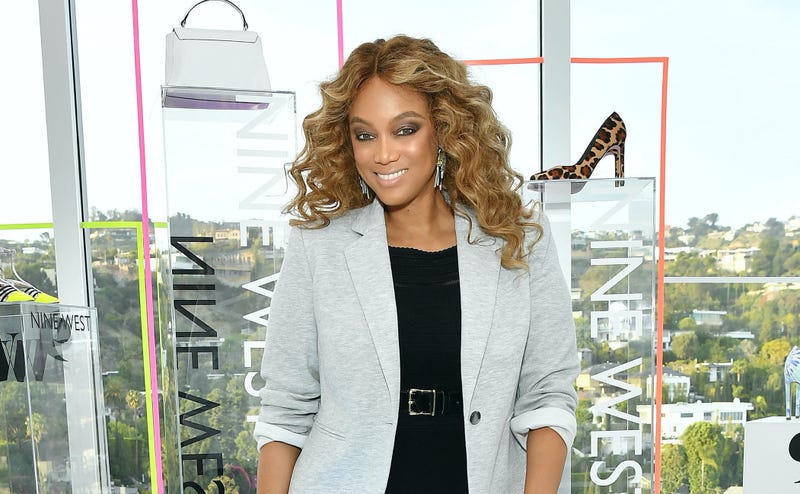 Tyra Banks is celebrating Victoria Secret’s recent brand overhaul and reflecting on her experience in the modeling industry.

Last week, the clothing and lingerie retailer retired its trademark supermodel “Angels” for good less than two years after the company pulled the plug on its star-studded annual fashion show.

Banks, a former Victoria’s Secret model, took to Instagram to weigh in on her experience.

“Within a 10-year span starting in 1995, I was the first Black @VictoriasSecret contract model ever. The first Black Victoria's Secret Cover model. The first Black VS model to do so many other groundbreaking things with the brand—as well as other brands,” she wrote. “But after a first, must come a flow of more. A flow of different. A flow of unique. A flow so strong, a flow of so many that we LOSE COUNT."

Alongside the caption, the 47-year-old shared a photo from her final runway show in 2005.

"I retired from the runway 16 years ago," she continued, "and I'm proud that in my lifetime, I'm witnessing a beauty revolution."

On June 16, the company announced the VS Collective initiative, according to the outlet. In addition to Chopra and Rapinoe, new faces of the brand include Eileen Gu, Adut Akech, Amanda de Cadenet, Palmoa Elsesser and Valentina Sampaio, the company’s first transgender model.

"To the new collective of bada-- ROLE models, I may have cracked that door open, but y'all are charging through," Banks added. "Keep on keepin' on until we all LOSE COUNT of how many are breaking through behind you. #LetsLoseCount."

Martha Pease, Victoria's Secret’s Chief Marketing Officer said in a press release, the company is “creating a platform that will build new, deeper relationships with all women.”

She added, “In marrying our new partners' energy, creativity and perspectives with our network and scale, we can transform how we connect with and show up for women."