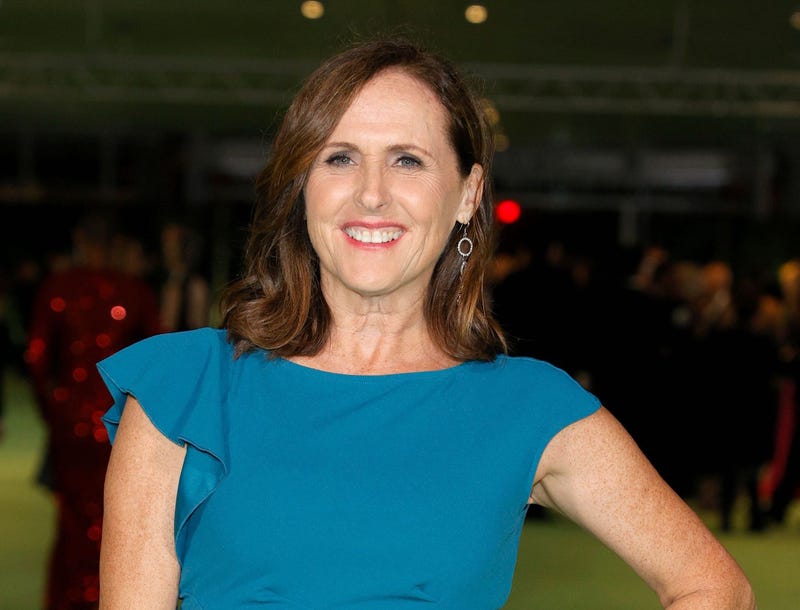 NEW YORK (1010 WINS) — A couple heading home from New York Comic Con found a lost cellphone in their taxi, but said they were shocked to find out who it belonged to.

The pair posted about their discovery on TikTok, explaining they were on their way home from the Jacob Javits Center in Manhattan – where New York Comic Con was held over the weekend – when they heard a cellphone ringing. 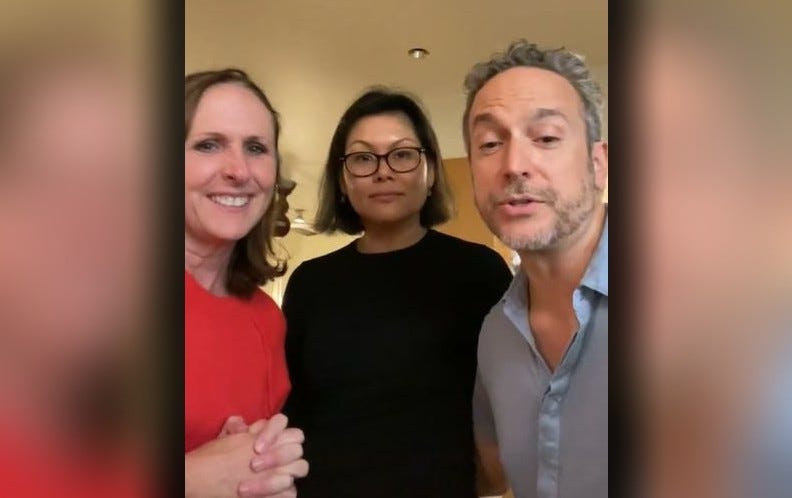 Molly Shannon with the two people who found her cellphone in the back of a New York City taxi. Photo credit TikTok/@vincentzurzolo

“We get a phone call from somebody who’s very nervous that they lost their phone,” said Vincent Zurzolo.

The person on the other end ended up being actress Molly Shannon, who is known for her “Saturday Night Live” character Mary Katherine Gallagher.

She appeared in the couple’s TikTok, entering with her character’s iconic catchphrase, “Superstar!” 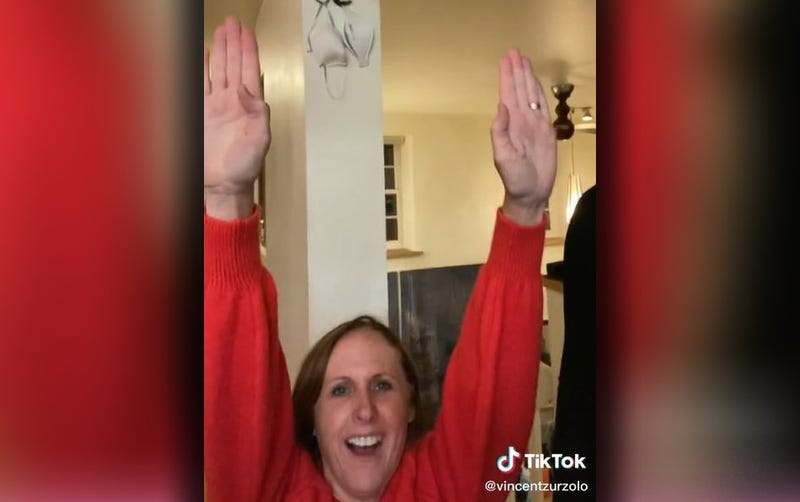 Molly Shannon appears in a TikTok video after having her cellphone returned to her. Photo credit TikTok/@vincentzurzolo

Shannon said she was grateful that the couple found and returned her phone to her, explaining that she is usually very careful with it.

“This has never happened to me because I am very reliable with my phone,” she said. “It must have slipped out of my purse, and I was panicked.”

Shannon said she immediately used Apple’s “Find My iPhone” technology and said that her cellphone was on 33rd Street.

The "SNL" alum said when she called the lost phone, the couple was more than willing to meet up and return it. 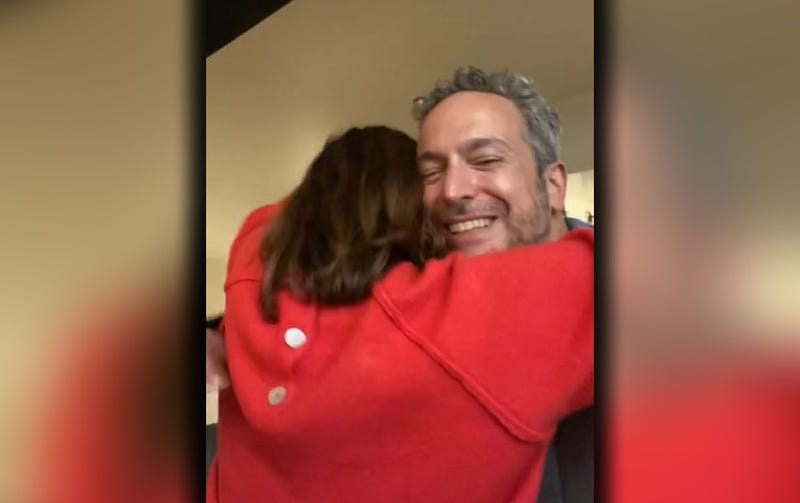 Molly Shannon shares a hug with the people who found her cellphone over the weekend. Photo credit TikTok/@vincentzurzolo

“Vincent was so kind to pick up and I got my phone back from Vincent and Josephine and I said, ‘It’s very serendipitous that we all meet so there must be a reason for it,” Shannon said.

Zurzolo ends the TikTok video with a joke about Shannon staying the night with the couple, which the SNL star humorously played along with.

“It all worked out great, Happy Sunday,” Shannon said in her sign off.