NEW YORK (1010 WINS) -- During the monologue for Thursday's "Ellen DeGeneres Show," the talk show host -- who announced Wednesday she's ending the program after the upcoming season -- tells the virtual audience 'the show has 'changed my life.'

“Today I’m announcing that next season, season 19 is going to be my last,” DeGeneres says during the monologue, pre-taped on Wednesday afternoon and released later in the evening. 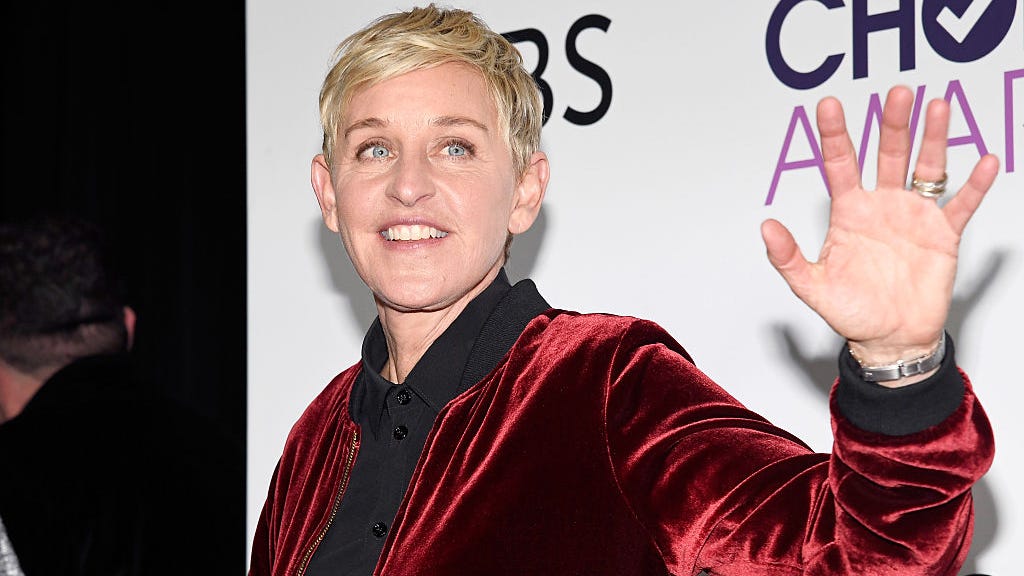 Ellen DeGeneres to end talk show after 19 seasons: ‘I need something new to challenge me’ 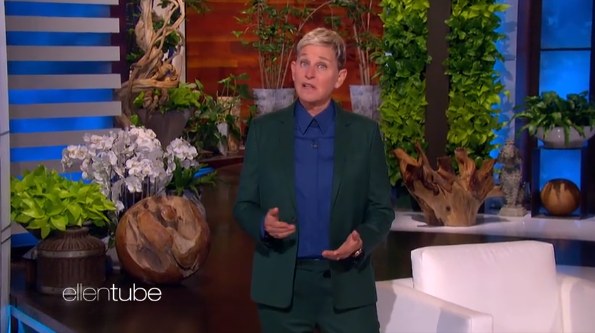 DeGeneres first confirmed that her upcoming season will be the last to air after more than a decade in an interview on Wednesday.

“When you’re a creative person, you constantly need to be challenged – and as great as this show is, and as fun as it is, it’s just not a challenge anymore. I need something new to challenge me,” DeGeneres told Hollywood Reporter.

The talk show host reportedly spoke to her staff on May 11 and will sit down with Oprah Winfrey to discuss the news further on Thursday's episode.