Hiring someone as entertainment for a kid’s party is always risky. While entertaining children may seem like an easy job, the people behind the mask aren’t always up for the task.

Luckily, someone recently hired exactly the right entertainers, as video of two people in Mario and Sonic the Hedgehog costumes dancing to Michael Jackson at a kid’s party recently went viral.

I got tears man. Look at Mario pic.twitter.com/5KKDVAVoul

As seen in the now viral clip, the Mario and Sonic characters are dancing along to Michael Jackson’s hit "Billie Jean" as a group of kids excitedly watch and attempt to dance along.

While characters dancing along to music may seem standard for a kid’s party, the two people wearing these costumes took the job to another level showing off moves like professional dancers.

Many online were impressed by their skills, as both characters show off some moves similar to the King of Pop himself. 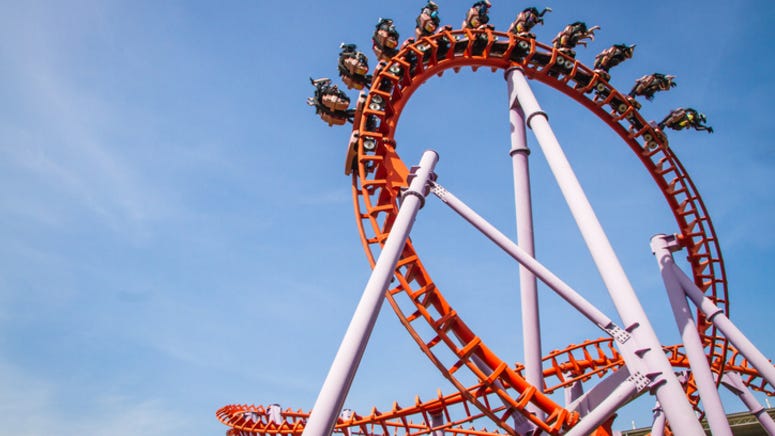 Since being shared, the video has been viewed over 7.5 million times, according to comicbook.com.

Not much context was given with the video, so no one knows who was behind the mask, or why they were dancing.

All anyone knows is these two will definitely have a long career as kid’s party entertainment.