Wendy Williams is on the mend.

After going through some recent health issues, Williams will be returning to her daytime talk show after delaying the Season 13 premiere. 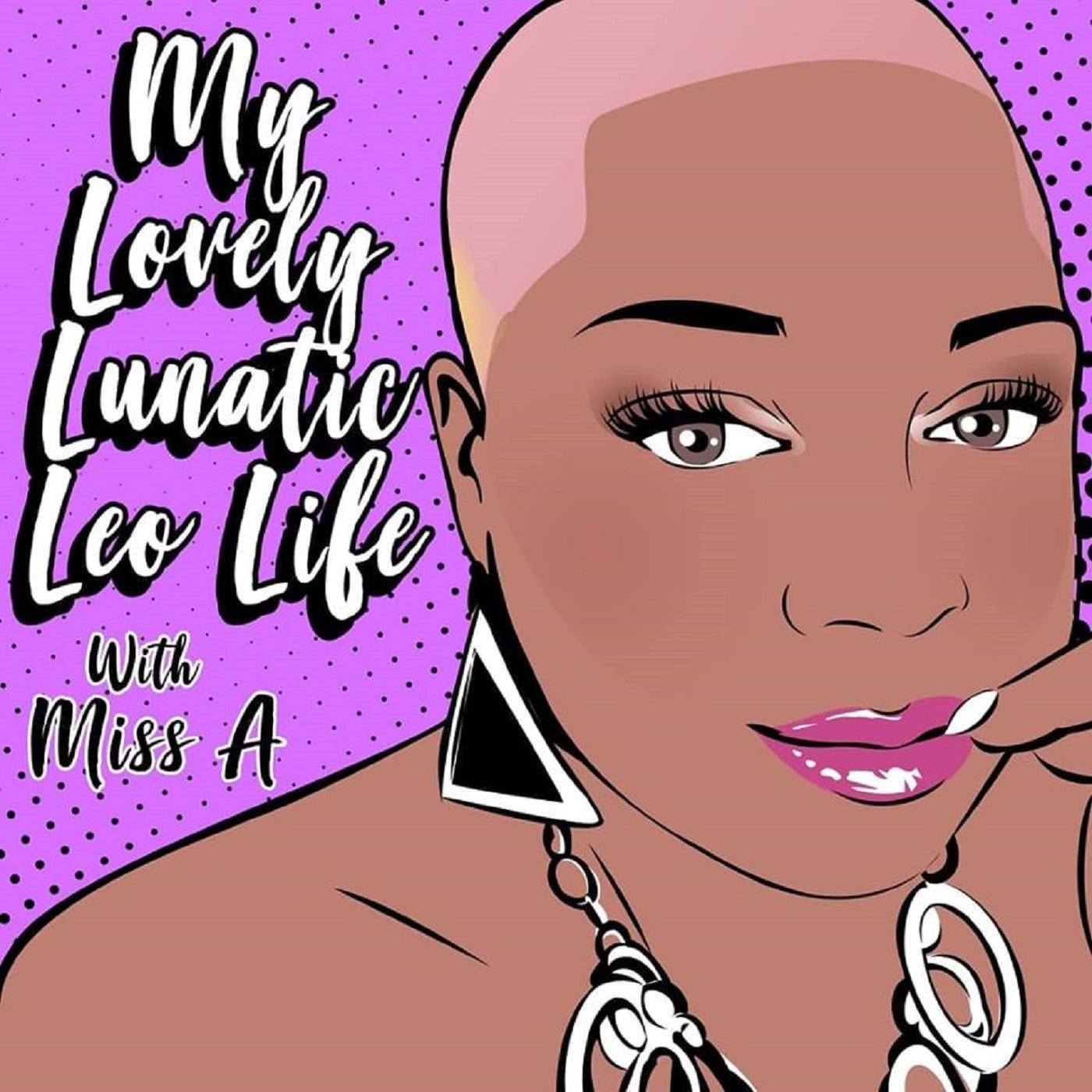 On her official Instagram account, the 57-year-old star revealed that she would return to television on October 4.

"THE WAIT IS OVER! Season 13 starts MONDAY," the caption read. "You don't wanna miss it!"

As for her ongoing health concerns, a day before announcing that she tested positive for COVID-19, Williams was reportedly taken to the hospital for a psychiatric evaluation. A source close to Williams told TMZ that the talk show host was reportedly voluntarily admitted to a hospital in New York City. Reports say the hospitalization was a result of ongoing mental health struggles.

Twenty-four hours later, news broke that Williams had a breakthrough case of COVID-19, though she did not show any COVID-19 symptoms. Her official talk show announced her diagnosis on Instagram, adding that it would delay the season 13 premiere even further. 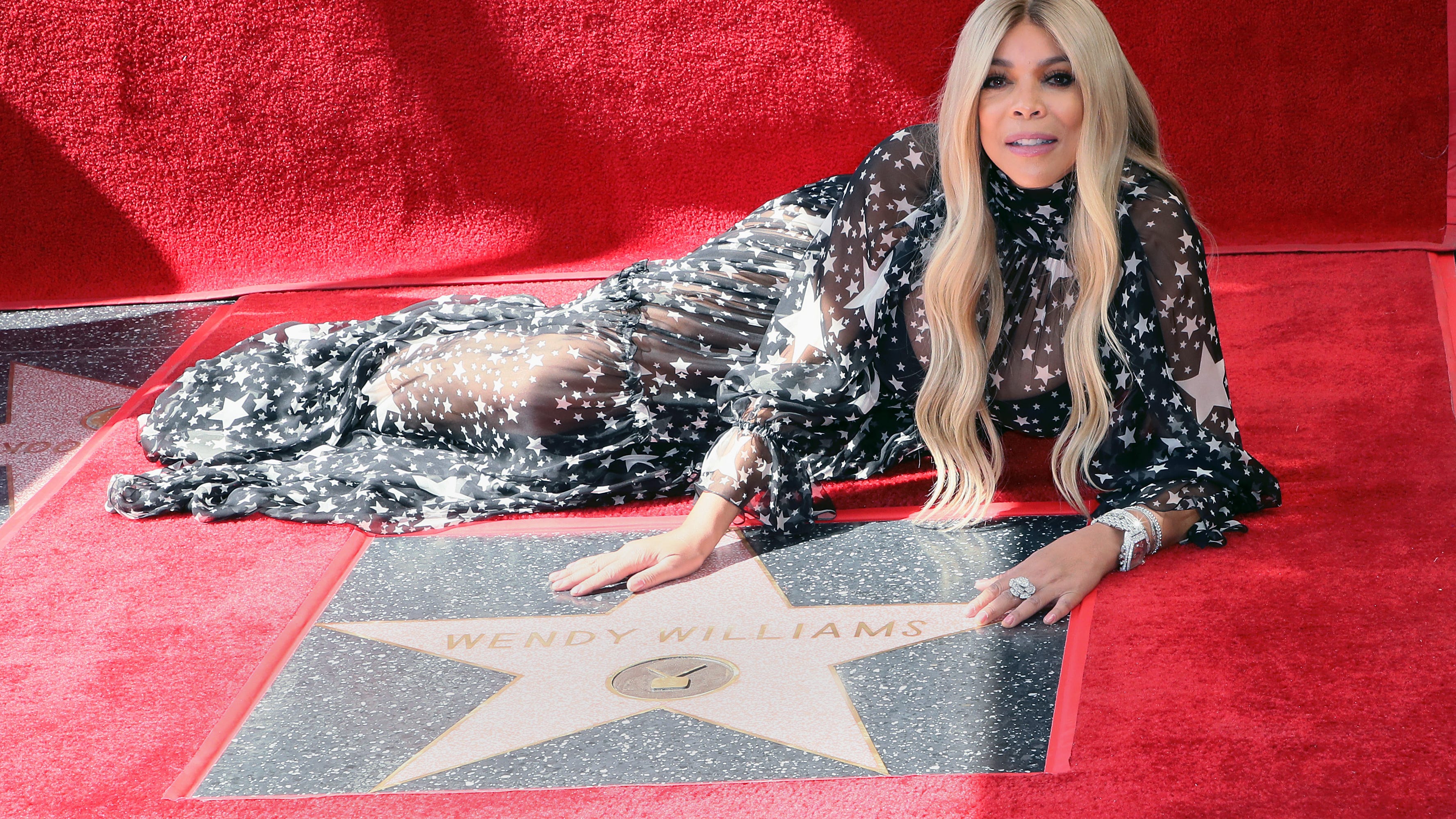 "To allow Wendy time to quarantine and fully recover and to ensure that our production abides by all SAG/AFTRA and DGA Covid protocols," the post read.

"The Wendy Williams Show" will now premiere on Monday, October 4, from its previously scheduled date of September 20.

"In the meantime, repeats will be scheduled," the statement concluded.

Before the news she tested positive for coronavirus, the show's social media account announced that the 57-year-old was canceling all upcoming appearances due to "ongoing health issues." 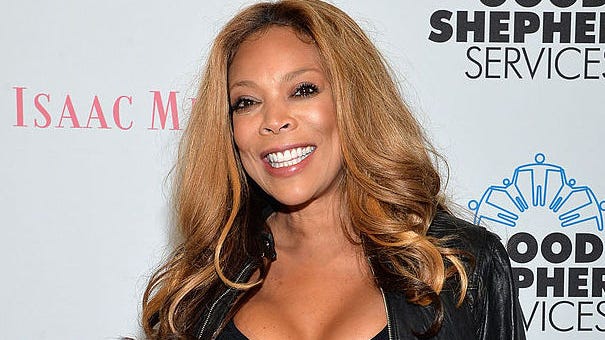 "Wendy is dealing with some ongoing health issues and is undergoing further evaluations," the statement read.

"She will not be able to complete her promotional activities next week, but can't wait to be back in her purple chair Monday, September 20 for the 13th season premiere."