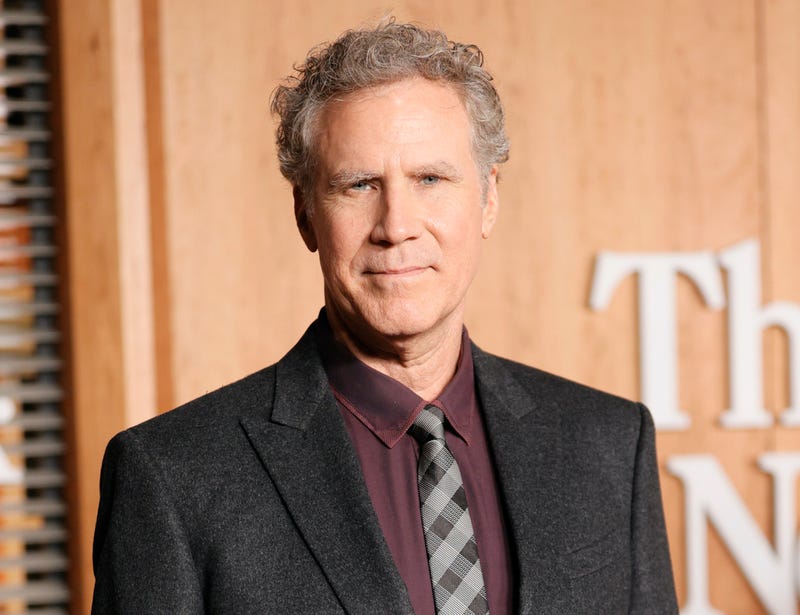 Will Ferrell has no regrets about not reprising his iconic role as Buddy the Elf.

Back in 2003, Ferrell thrilled audiences as the titular character in the holiday hit “Elf.” Although it cemented the “SNL” alum as a leading man and earned more than $220 million at the box office, Ferrell turned down appearing in a sequel. Son of a nutcracker!

In a new interview with The Hollywood Reporter, the 54-year-old explained he wasn’t a fan of the sequel’s similar premise even though it would have reportedly come with a $29 million payday.

“I would have had to promote the movie from an honest place,” Ferrell said. “Which would’ve been, like, ‘Oh no, it’s not good. I just couldn’t turn down that much money.'”

But on further consideration, the massive amount of money alone couldn’t get the comedian on board.

“And I thought, ‘Can I actually say those words? I don’t think I can, so I guess I can’t do the movie,’” Ferrell added. 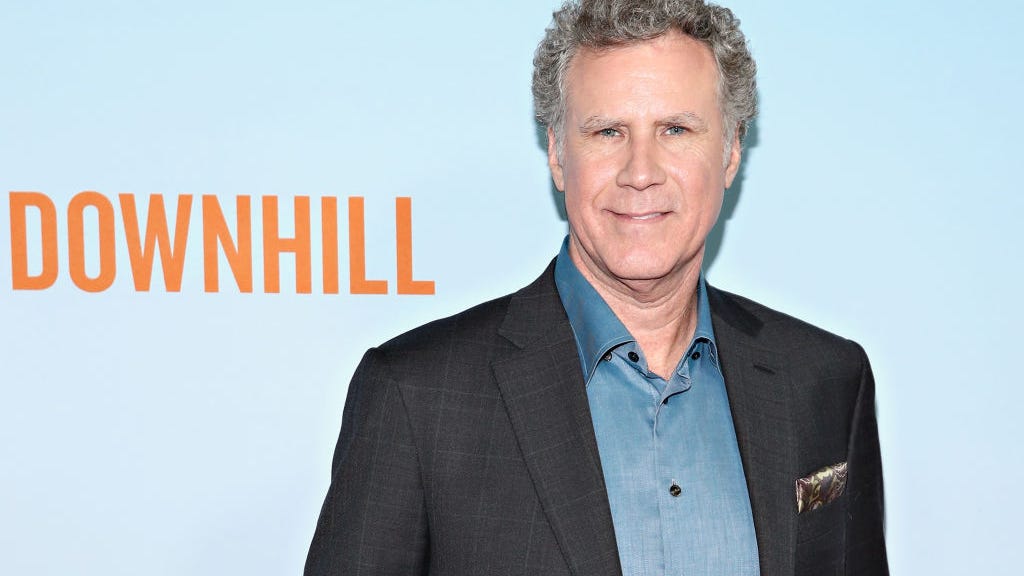 Ferrell’s costar James Caan, who played his biological father in the film directed by Jon Favreau, previously gave a different reason for the sequel not becoming a reality.

“We were gonna do it and I thought, ‘Oh my god, I finally got a franchise movie, I could make some money, let my kids do what the hell they want to do,’” the Oscar nominated actor told  92.3 The Fan’s Bull & Fox last year.

“And the director [Favreau] and Will didn’t get along very well. So, Will wanted to do it, he didn’t want the director, and he had it in his contract, it was one of those things.” 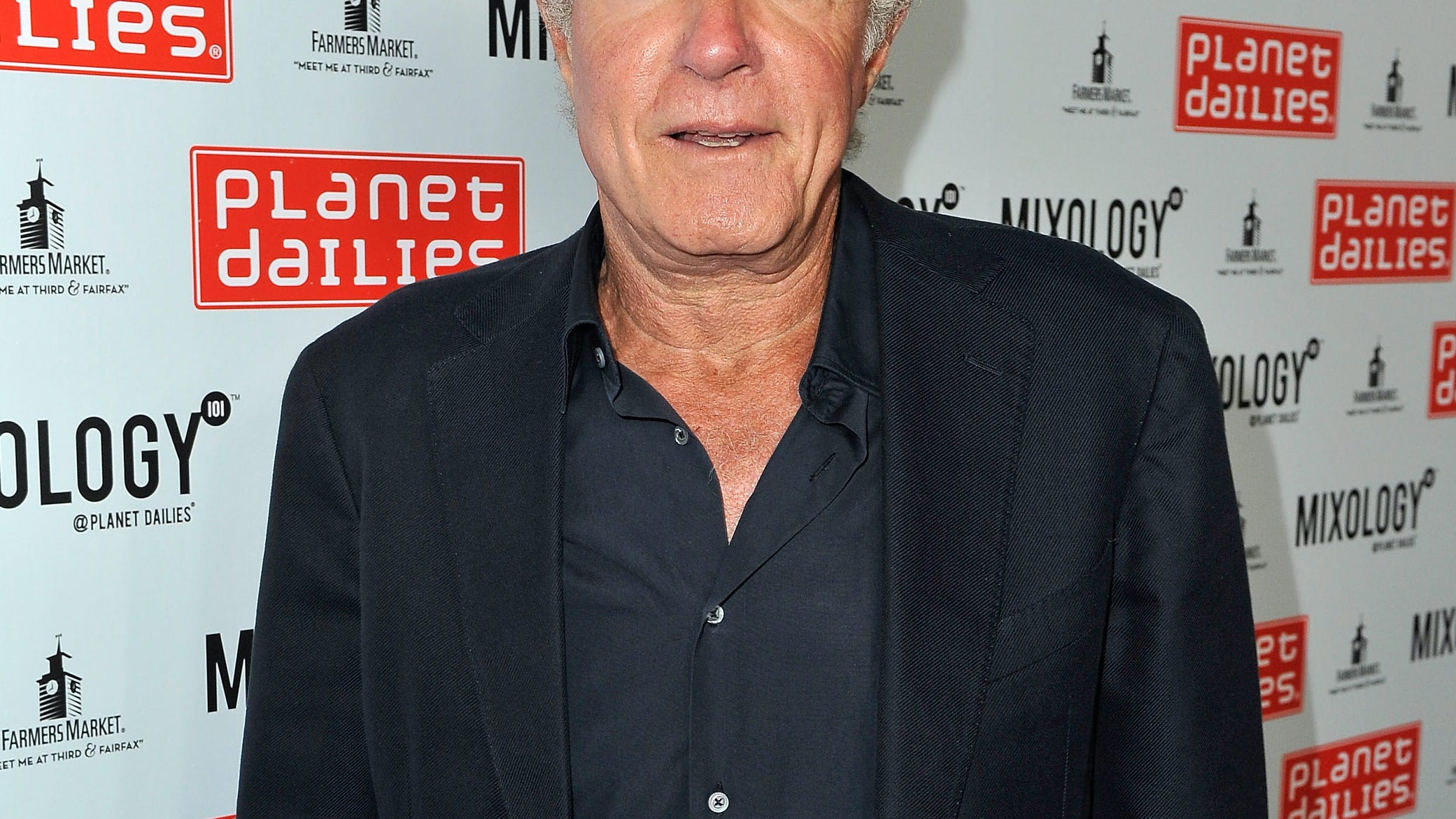 Ferrell has spoken out in the past about his reluctance to capitalize on the holiday comedy any further.

Back in 2013, the “Old School” star didn’t mince words when asked if he would take on the role of Buddy the Elf again.

“Absolutely not," he said during an appearance on “Watch What Happens Live,” according to USA Today. "I just think it would look slightly pathetic if I tried to squeeze back in the elf tights: Buddy the middle-aged elf."

Fans eager to see him in those tights again can at least stream “Elf” on various platforms such as HBO Max, Hulu and Amazon Prime.