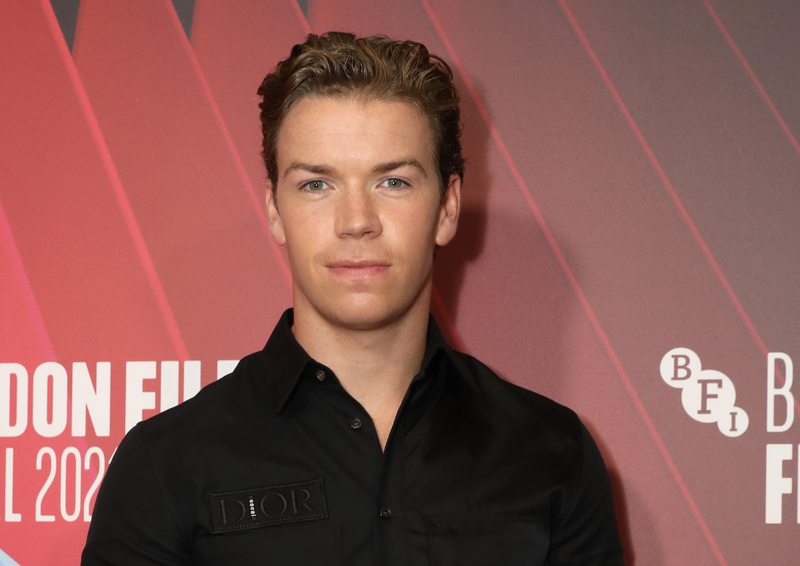 Will Poulter’s new look is making some fans do a double take.

The former child star is gearing up for the role of Adam Warlock in “Guardians of the Galaxy Vol. 3.”

In order to transform into the Marvel superhero, the 28-year-old has been working on his physical appearance.

In short -- he’s been putting in the time at the gym, and fans are “marvel”-ing at the “glow-up.”

One fan posted a before and after side-by-side on Twitter and posed the question: "sorry when did will poulter get sexy????"

Another fan noted that “It *is* true,” adding, “Will Poulter got jacked.”

Some fans even suggested that he now looks like a Hemsworth brother, while others noted he looks a bit like Chris Pine.

The transformation has gripped fans as Poulter, who got his start at 14 in “Son of Rambow,” has often portrayed awkward and lanky characters like Kenny in “We’re the Millers.”

Other notable roles include “The Chronicles of Narnia,” “Black Mirror,” “The Revenant,” and “Maze Runner: The Death Cure.”

But the announcement from “Guardians of the Galaxy” director James Gunn confirmed Poulter as leading man material.

"As you guys know I often strike down false rumors, so ... um ... Welcome to the Guardians family, Will Poulter. He's an amazing actor and wonderful guy,” he wrote on Twitter earlier this month welcoming the actor into the MCU universe.

"Thank you, James. It's a genuine honour to play this role and to work with you. I'm very excited to get to work," the London-born actor responded.

In fact, Poulter even confirmed that he was embracing his workout regimen while chatting with entertainment blog Flip Your Wig.

When asked if he’s ready to “flex” his muscles for the role, he noted: “I better get ready, I guess,” adding that he’s “working on it.”

With the film scheduled for a May 2023 release, Poulter still has plenty of time to get superhero ready.