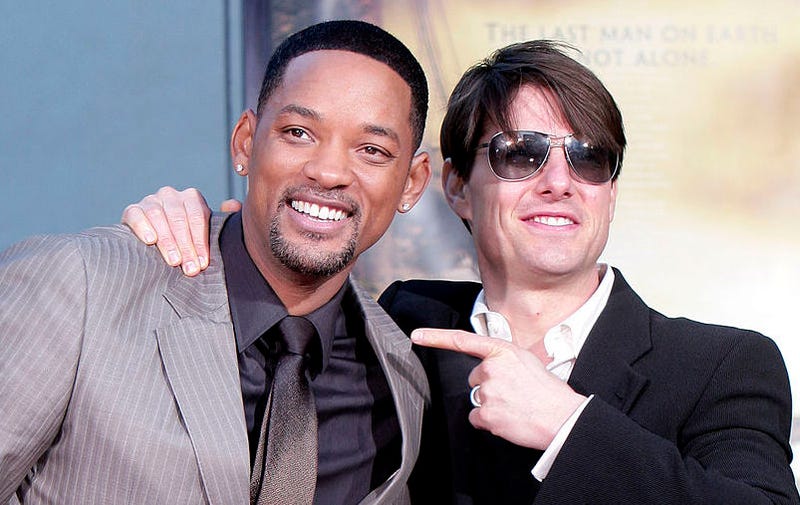 It’s no question that Will Smith is one of the most famous actors in Hollywood.

However, the 53-year-old has revealed how he came up with a strategic plan of attack in the '90s in order to take his early career to new heights. 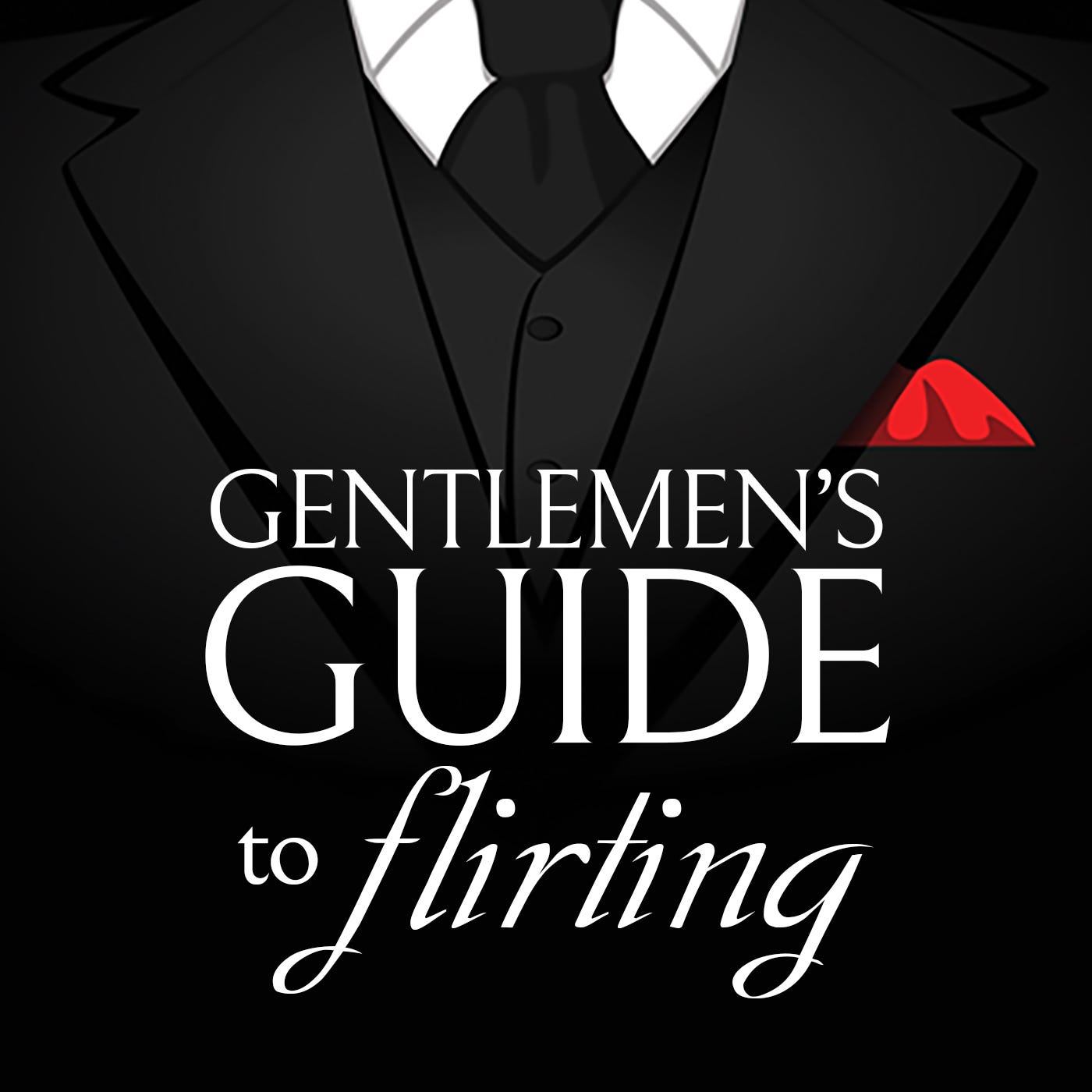 In his new self-titled memoir, Smith disclosed how he kept a close eye on Tom Cruise’s press tour schedule in an attempt to outshine him as the biggest movie star in the world, reported Insider.

Smith described first asking Bruce Willis, Arnold Schwarzenegger, and Sylvester Stallone for their advice back in the 1990s.

Smith took Schwarzenegger’s advice seriously as he was the star of the famous sitcom “The Fresh Prince of Bel-Air” and wanted to transition to blockbuster films. 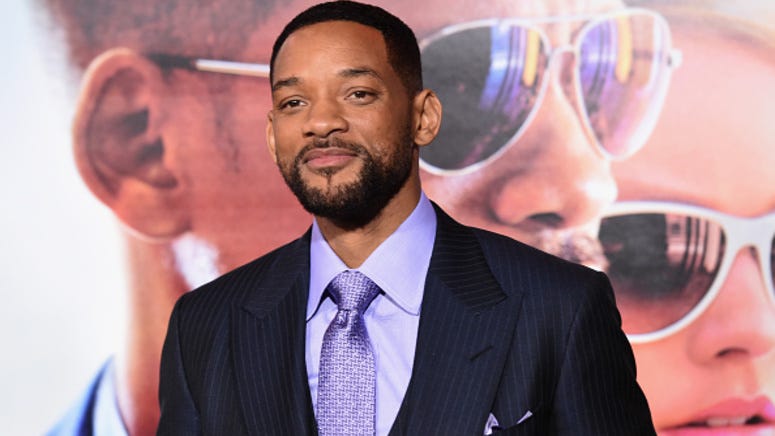 “I started to notice how much other actors hate traveling, press, and promoting. It seemed like utter insanity to me,” Smith noted.

By working on this specific goal, Smith would film his famous show and then travel overseas to do press for films like "Bad Boys."

He also “scanned the field of my competition to see who else knew, who else held the secret” and realized that Cruise “was the head of the pack.”

“I started quietly monitoring all of Tom’s global promotional activities,” Smith shared in his memoir. “When I arrived in a country to promote my movie, I would ask the local movie executives to give me Tom’s promotional schedule. And I vowed to do two hours more than whatever he did in every country.”

However, trying to do more press than Cruise was a difficult task for Smith.

“Unfortunately, Tom Cruise is either a cyborg, or there are six of him,” he said. “I was receiving reports of four-and-a-half-hour stretches on red carpets in Paris, London, Tokyo … In Berlin, Tom literally signed every single autograph until there was no one else who wanted one. Tom Cruise’s global promotions were the individual best in Hollywood.”

Smith, who started out as a rapper, then figured out the best strategy for himself was to set up free, live shows outside of his movie premieres.

"Tom couldn't do that — neither could Arnold, Bruce, or Sly," Smith wrote, per the outlet. "I'd found my way out of the entertainment news segment and into headline news."

Smith reveals more about his life in his new memoir, "Will," which is out now.