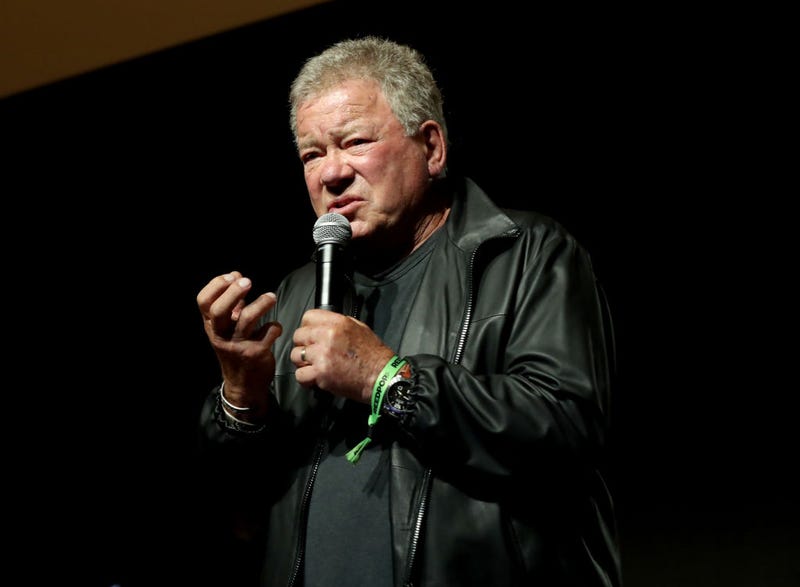 William Shatner is aiming “to boldly go" to space, but that doesn’t mean he isn’t terrified.

He opened up about his upcoming voyage during New York Comic-Con on Thursday, per Deadline. 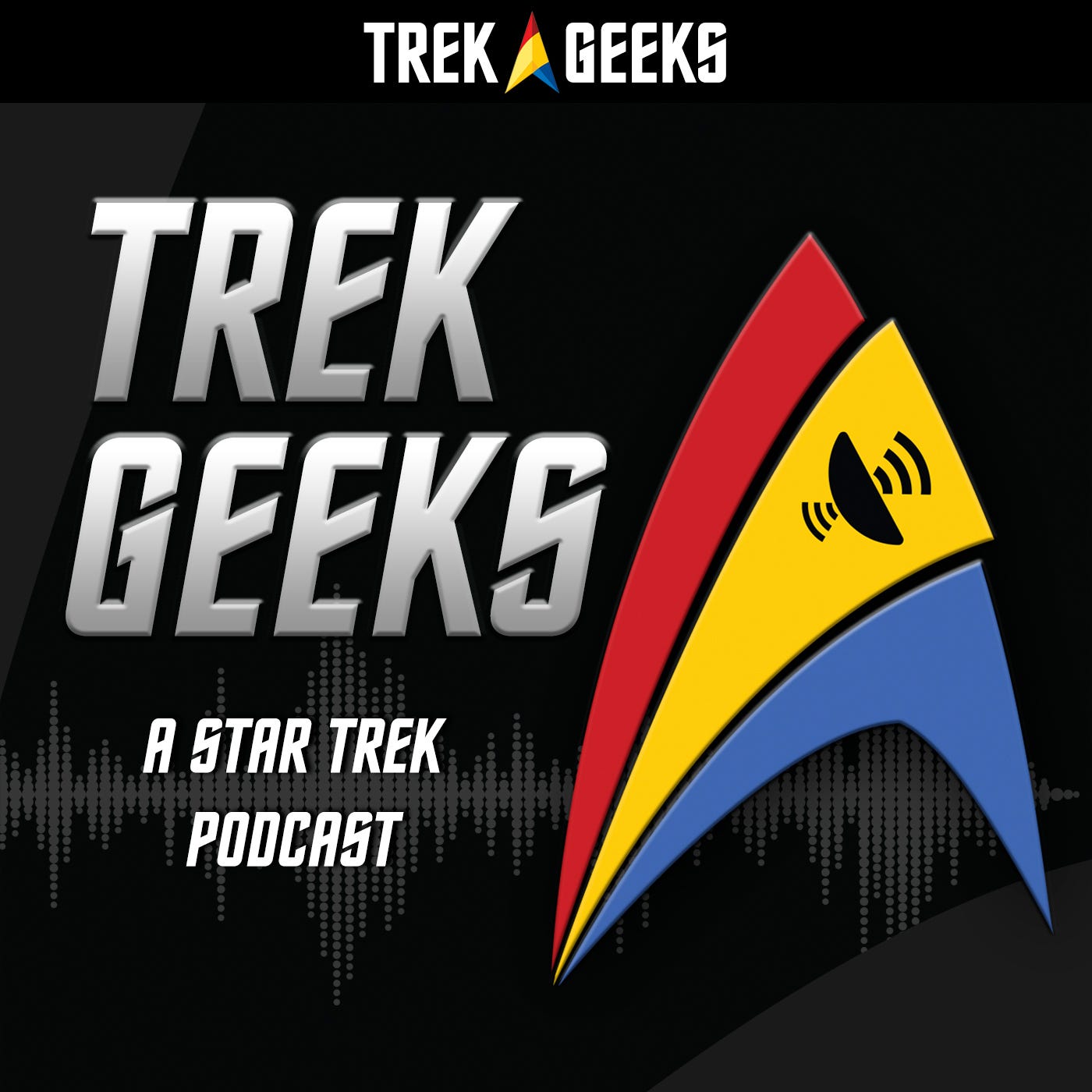 The TV vet explained that the idea came into his orbit about a “year and a half ago” when his friend and “Better Late Than Never” producer, Jason Ehrlich, mentioned it.

“He said he was seeing these rockets with people going into space. And, wouldn’t it be something if Captain Kirk went up there?” the 90-year-old began.

“And I said, ‘Jason, for God’s sake, man. Nobody cares if Captain Kirk goes to space. It was 55 years ago, man. But I’m doing well, maybe I should go up to space?” he continued.

The trip has been almost a year in the making due to delays from the COVID-19 pandemic. But now that it’s on the horizon, it means Shatner will be the oldest person to explore the final frontier in real life. 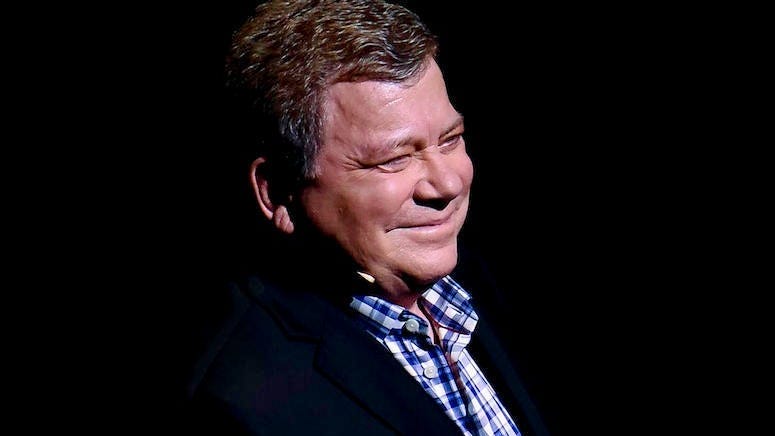 “I don’t want to be the oldest guy to go into space,” he said as the crowd erupted in laughs.

Shatner explained that he’s aware of the risks, citing the 1986 Challenger crash that killed the astronauts on board.

While he noted that those responsible for his flight assured him everything would be fine, that didn’t necessarily calm his nerves.

“And I’m thinking, ‘I’m going up in a rocket and our best guess is it should be fine?” he shared, adding, “I’m terrified. I’m Captain Kirk, and I’m terrified.”

He continued: I’m not really terrified — yes I am. It comes and goes like a summer cold. I’m planning on putting my nose against the window [once I’m in space], and my only hope is I won’t see someone else looking back.” 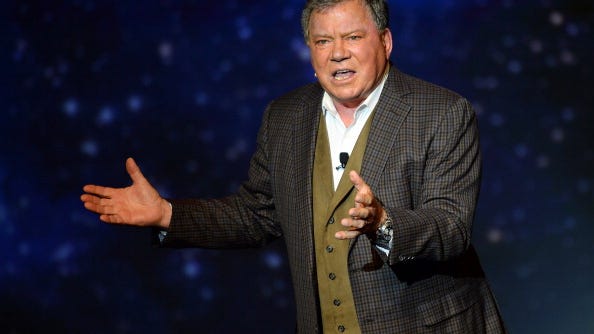 Bezos, the founder of Amazon, is a huge fan of the sci-fi series and even had a cameo as a high-ranking alien in the 2016 film “Star Trek Beyond.” His rocket company invited Shatner to fly as its guest.

Shatner’s flight will last just 10 minutes and reach no higher than about 66 miles (106 kilometers). The capsule will parachute back to the desert floor, not far from where it took off.