Kate Freeman has made history as the first out transgender contestant to win on “Jeopardy!”

Freeman, who works as a financial specialist from Lake Orion, Michigan, wore a trans pride pin during her winning episode on Friday and again when she was defeated on Monday's show, according to TODAY.

The historic win was filmed with iconic show host, Alex Trebek, before losing his battle to pancreatic cancer.

“Mazel tov to Kate Freeman on winning @Jeapardy tonight,” he wrote.  “I’m assuming the victory make her the first openly trans person to win a game.” 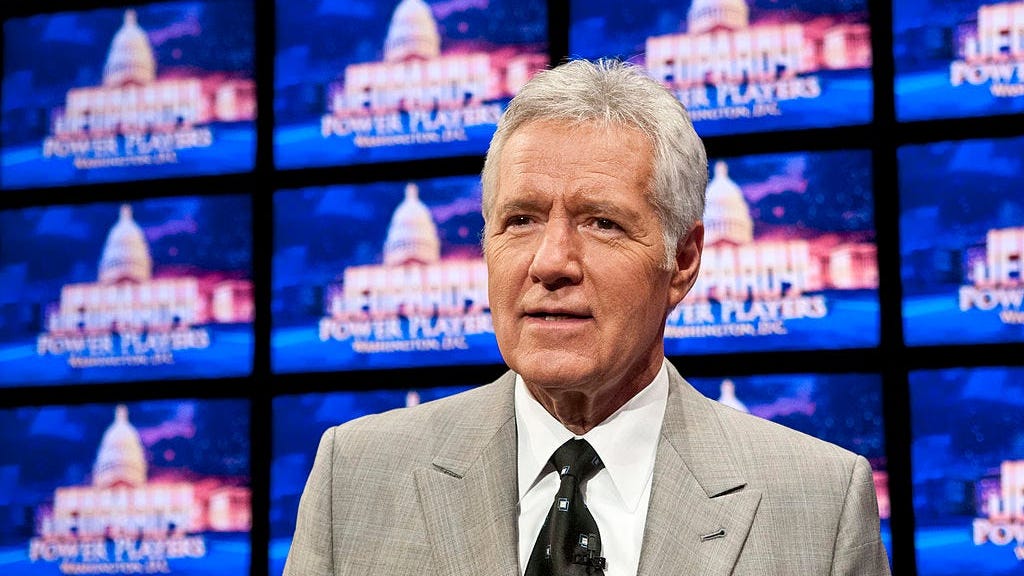 How and when to watch Alex Trebek's final episodes of 'Jeopardy!'

Two-time “Jeopardy!” winner Jennifer Morrow responded to the tweet, saying there has been another transgender winner, however that person came out after the victory.

“There is at least one other J! champ who has publicly spoken about being trans,” she wrote. “A multi-game winner in the 1990s, although she used a different name and pronouns during her run.”

Freeman said that she is aware of the importance of the distinction of being out during her appearance on the show, which she explained as the reason why she wore the transgender pride pin that features pink, light blue and white stripes.

“I spent a lot of time learning about and reflecting on my gender identity in grad school, coming out as transgender and lesbian a few months before graduating,” she explained during an interview with Michigan news outlet MLive. “I’m proud to be out and I know representation is important.”

The official "Jeapardy!" Twitter page shared fun banter between the winner and the late host.

Freeman graduated from the University of Michigan with a Masters degree in Sustainability. She currently lives in Southern California with her girlfriend and their two dogs, a border collie and an Australian cattle dog mix.