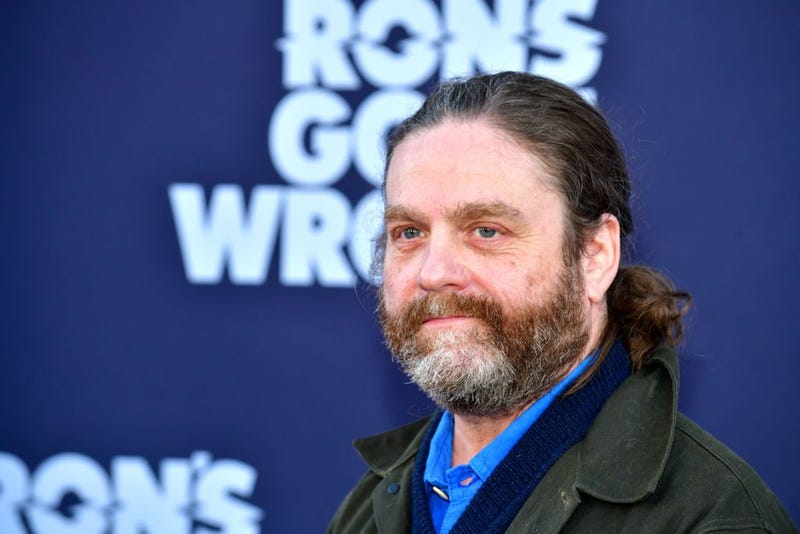 Zach Galifianakis is at that inevitable tipping point that every actor-turned-parent must face — how to keep the kids from seeing their earlier movies.

And while it may be challenging for Galifianakis, whose huge but raunchy hit, “The Hangover,” pops up around the cable- and streaming-verse as much as any comedy of the last 25 years, the funny man is up to the task. 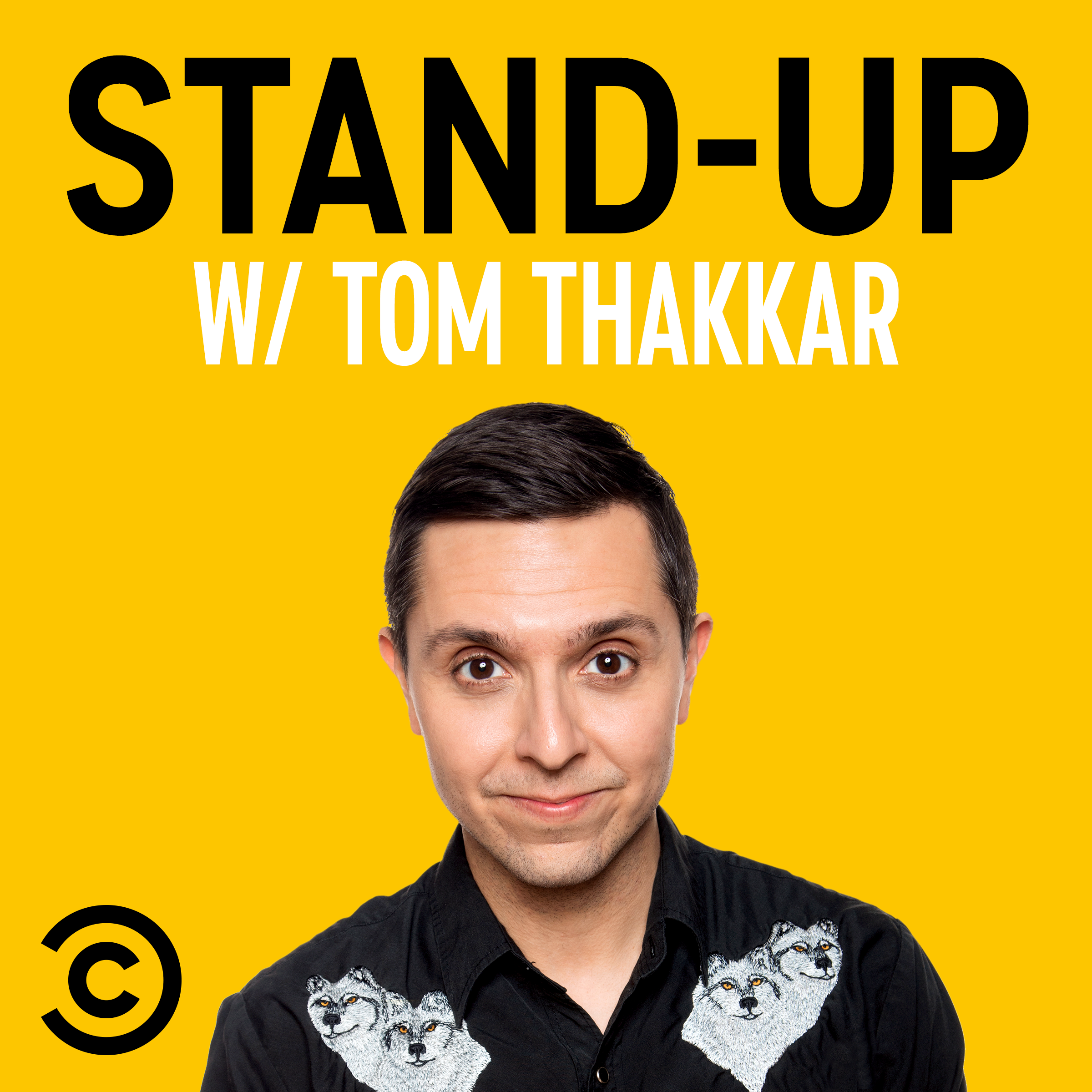 Answering to an Entertainment Weekly query at the premiere of his new movie, “Ron’s Gone Wrong,” Galifianakis, 52, insisted that his children will not see his 2009 R-rated classic or their two sequels. 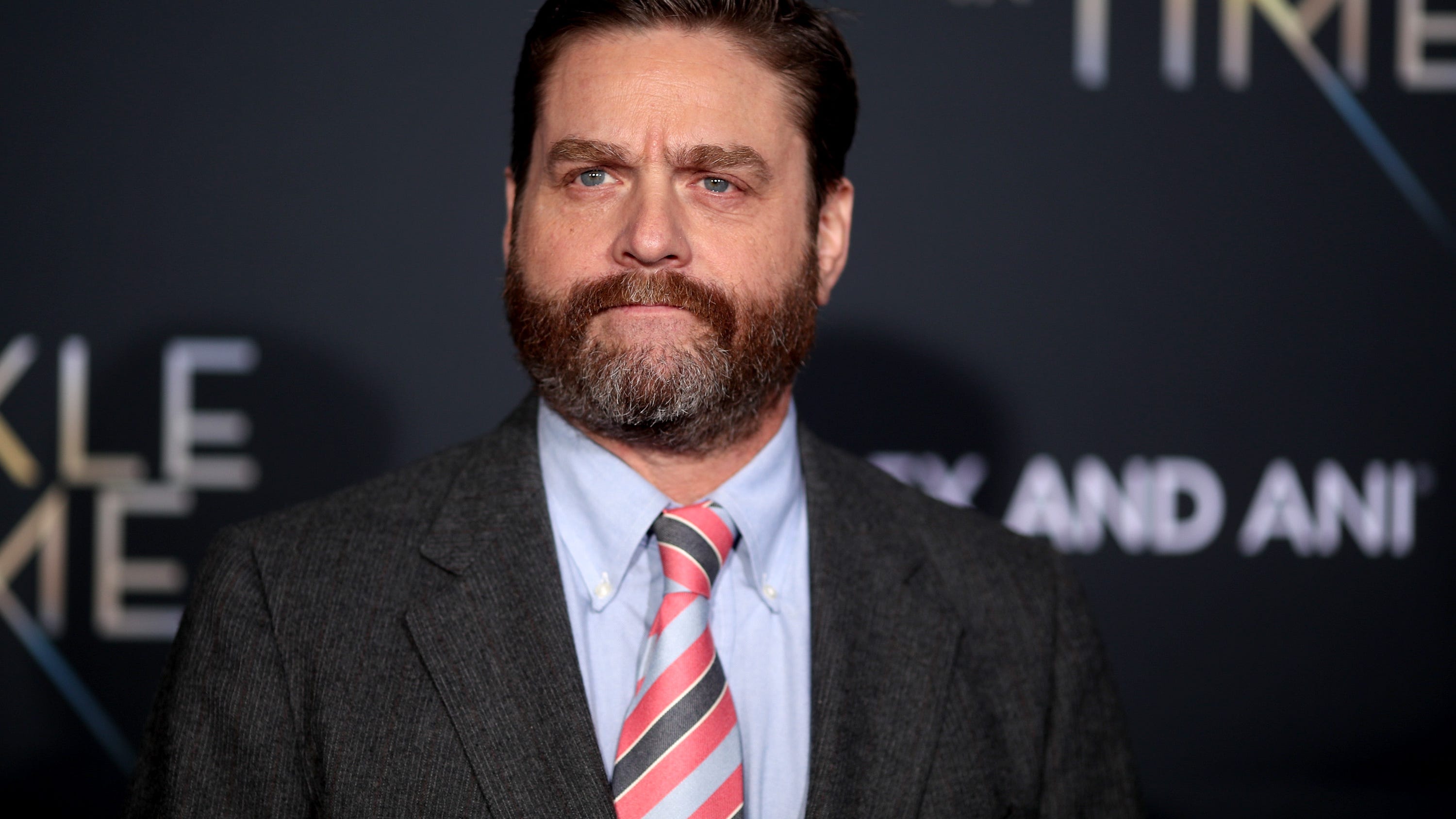 The 9 Best 'Between Two Ferns' Episodes With Zach Galifianakis

So far his ruse has worked. His two sons with his wife of nine years, Quinn Lundberg, have indeed not seen any of the three “Hangover” flicks. But then, at ages 4 and 7, that’s doable. It seems though that Galifianakis believes he can keep the streak running for a while.

"They shall never know of it," Galifianakis joked. "I'll just deny it. I'll say, 'I don't know what you're talking about. I had nothing to do with that movie.'" 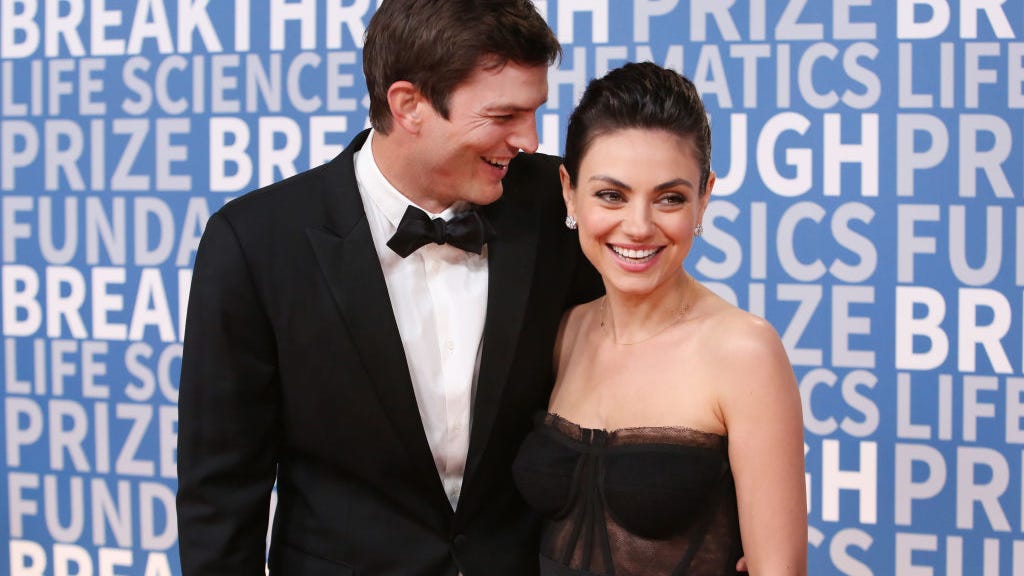 Of course it’ll only be a matter of time before the little tykes get their own laptops and find out about pops. Galifianakis isn’t exactly a scarce sight online or in the movies, and his chosen material usually leans a little raunchy.

He finally concedes the inevitable outcome of his doomed parental plot. “They need to mature a little bit before they see that. You [want to] protect their innocence as much as possible. They're just children. People used to come up to me and be like, 'Oh, my kids love The Hangover,' and I'm like, 'You're a terrible parent.'"