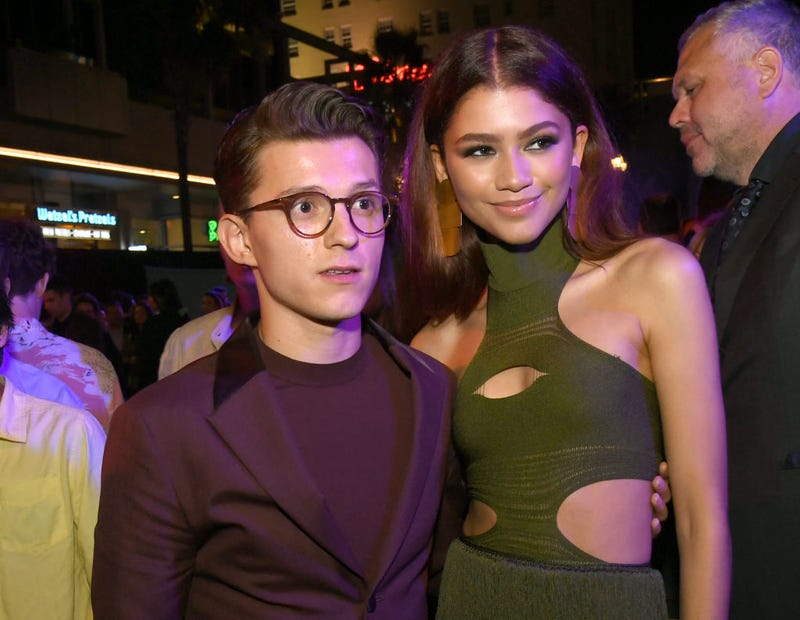 Zendaya just praised Tom Holland, and we love it! 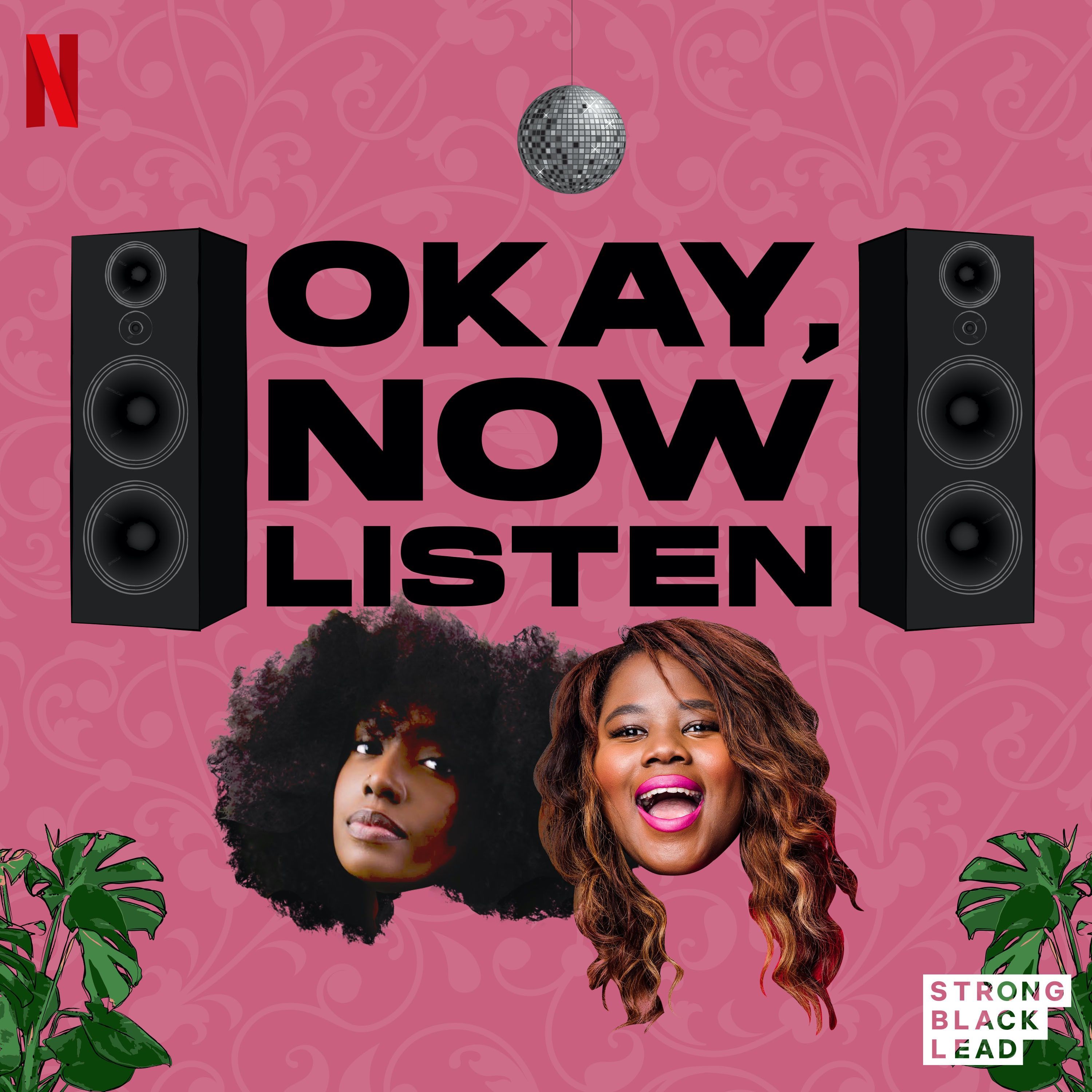 Fans have questioned their relationship status for months, and seemingly received an answer when the pair was spotted kissing in his car.

Now, in an interview with InStyle, the 25-year-old gushed about her "Spider-Man" costar.

"There are many things, obviously, that I appreciate," Zendaya said of Holland to the outlet.

“In an actor way, I appreciate that he really loves being Spider-Man,” she added. “It’s a lot of pressure — you take on the role of a superhero wherever you go. To the little kid who walks by, you are Spider-Man. I think he handled that so well. And seeing him at work, even though he’s not a Virgo [laughs], he is a perfectionist.”

"The Greatest Showman" actress elaborated on other qualities of Holland she admires.

"Very charismatic, can make anybody feel comfortable and have a good laugh and a good chat. A good chat — I sound so British," she joked to InStyle.

When discussing what it’s like to chill when the cameras are not on, Zendaya said the couple loves watching “Love Island.”

“I was so against it too — I was like, ‘Guys, this is ridiculous. You can’t watch this every day.’ Then I was sucked in,” she added.