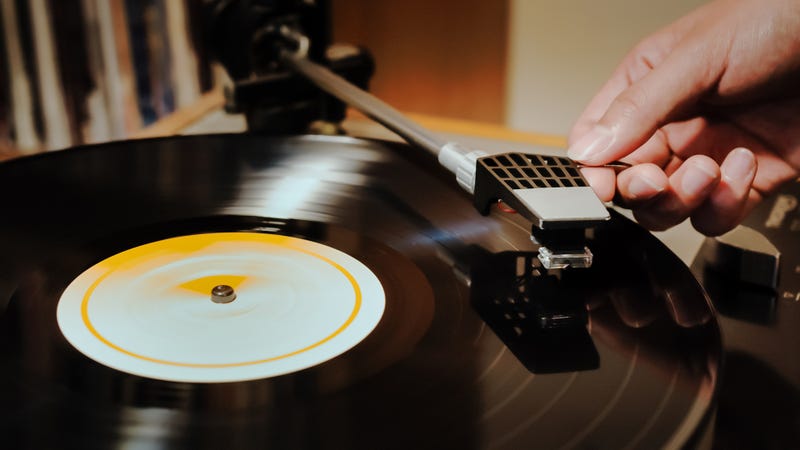 While Record Store Day is historically a time to turn off the streams and pop out to your local mom + pop record shop to scoop up some rare and exclusive releases, this year (like last year) will be a little different. Although, the sentiment is even stronger amid these prolonged pandemic restrictions.

The show must go on, though, and this year's Record Store Day will see some special "drops" as they're called from Lady Gaga, Oneohtrix Point Never, Czarface with the late MF DOOM, Rage Against the Machine, The Grateful Dead, Steely Dan, Biggie Smalls, a limited Shrek movie soundtrack, and a whole lot more.

"It was the Best of Lists, it was the Worst of Lists."
--Our Social Media Comment Sections

We like it, hope you find something you like too. #RSD21
Look for this on our site, or hit https://t.co/HbgFj6pKo0 pic.twitter.com/eW7zKNagni

Among the massive list of exclusive releases to begin hitting indie record store shelves (with some eventually seeing wider release) on June 12 and July 17 are a yellow vinyl version of Lady Gaga's Chromatica, a "slime green" vinyl edition of the Shrek soundtrack, early works from Oneohtrix Point Never, live albums from The Who, The Police, The Dead, and The Stones, plus Steely Dan’s first American vinyl release of Two Against Nature.

Also on the way is a limited run of Country singer Jimmie Allen's "Hazy-O!" single, a Notorious B.I.G. duets double-LP, a 30th-anniversary edition of Ani DiFranco's Righteous Babe, a Goonies soundtrack picture disc, a 40th-anniversary Mötley Crüe cassette box set, and a double-vinyl version of Rage Against The Machine's live concert The Battle of Mexico City on red and green colored wax with a white label to tribute the Mexican flag.

WATCH MORE: The One Thing That'll Ruin Your Vinyl Records