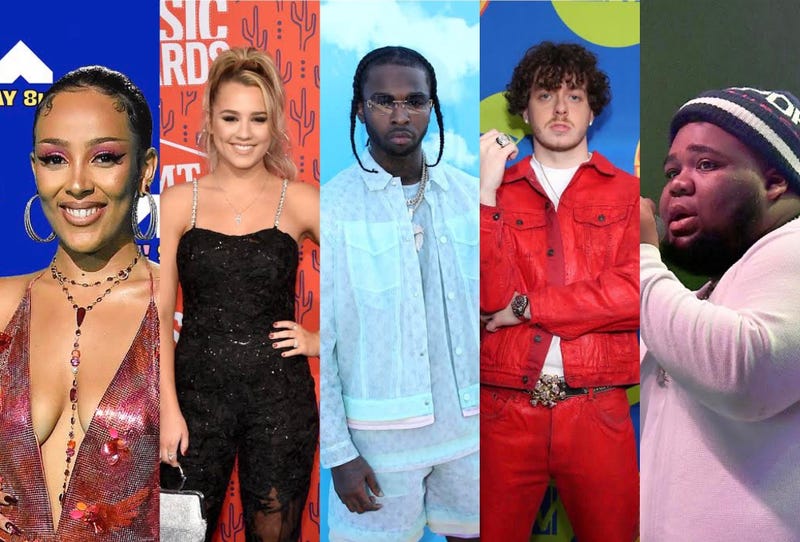 At the 2021 Billboard Music Awards, the class of Best New Artist nominees are truly forces to be reckoned with. 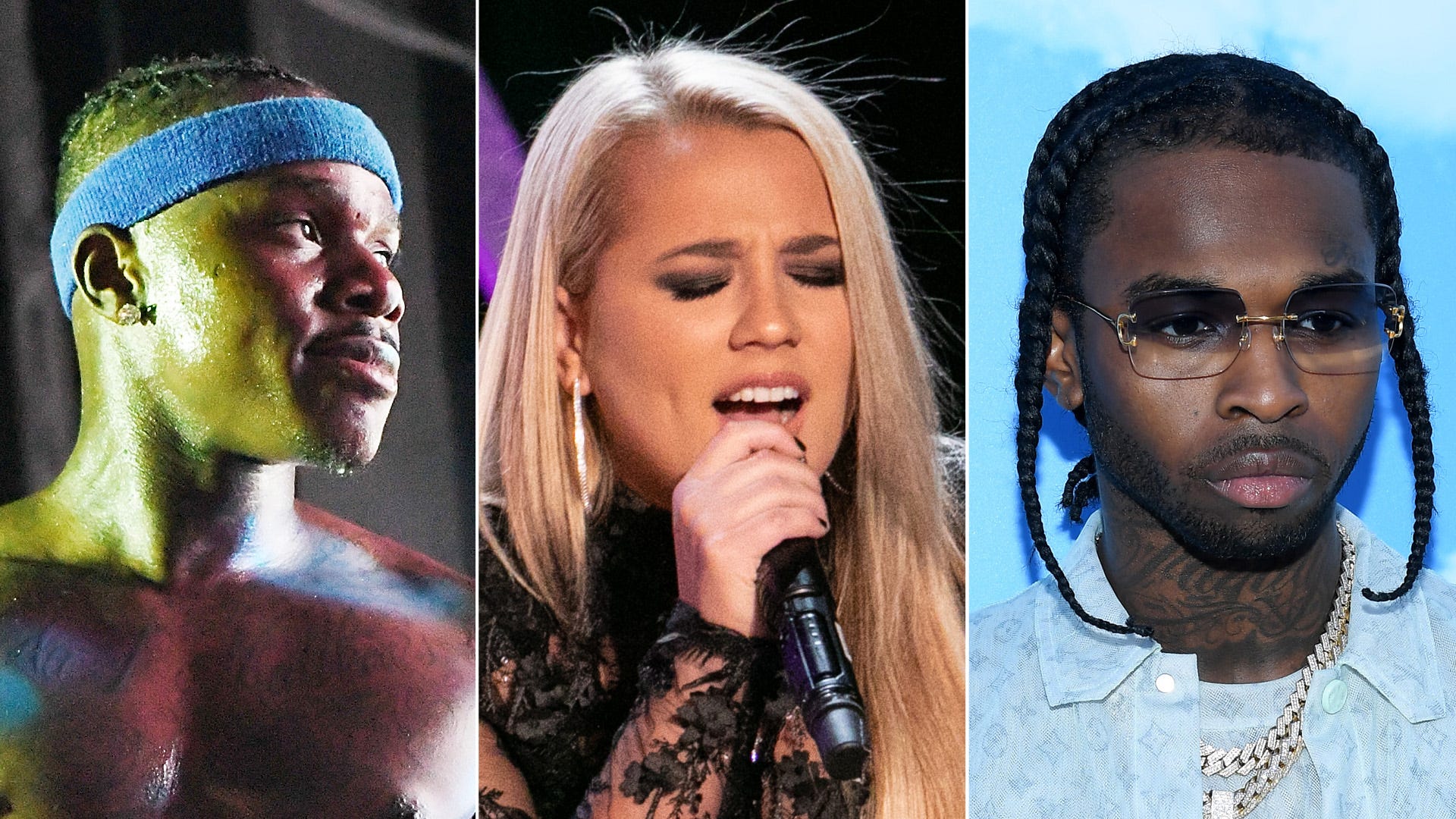 This year’s class features Gabby Barrett, Doja Cat, Jack Harlow, Pop Smoke, and Rod Wave. Scroll down to discover each new artist and find out why they deserve to win at this year’s BBMAs. Then VOTE for who you think should snatch the award for “Best New Artist.”

WATCH MORE: A look at who's up for a Billboard Music Award

Throughout 2020 Gabby Barrett has watched her star rise and reach major Country success. The artist who placed third on American Idol watched her debut single “I Hope” reach the top 10 Hot Country Songs, and was the first solo, female Country artist to do so since 2017. The Pennsylvania native won a CMA for New Female Artist of the Year in 2021.

Since releasing her album, Hot Pink, in 2019 and absolutely blowing up across TikTok and other social media platforms with her single “Say So,” Doja Cat has been unstoppable. The Los Angeles native is gearing up to release Planet Her, her third studio album, but has already garnered a massive amount of buzz with her lead single, “Kiss Me More,” featuring SZA. During the 2020 MTV VMAs, the viral sensation turned superstar won the PUSH Best New Artist award and racked up three GRAMMY nominations at the 63rd annual ceremonies.

In 2020, Jack Harlow dropped his debut album, and the success and accolades have not stopped since. The rapper from Kentucky saw things begin to skyrocket after his 2020 single, “Whats Poppin” peaked at No.2 on the US Billboard Hot 100.

Posthumously, Pop Smoke is receiving the recognition he continues to deserve. The Brooklyn-born rapper was tragically killed in February of 2020, just two weeks after the release of his mixtape. His debut album, Shoot for the Stars, Aim for the Moon, executive produced by 50 Cent, dropped in July of 2020. The album debuted at No.1 on the Billboard 200 and all 19 tracks on the album charted on the Hot 100.

Rod Wave, the Florida native who rose to prominence in 2019 with his single, “Heart on Ice,” saw major viral success with the track and was able to launch his career to the next level. After releasing his debut album, Ghetto Gospel, in 2019, his sophomore album, Pray 4 Love, in 2020, and then his third album, SoulFly, in 2021 the rapper has seen mega chart success. His 2021 single, “Tombstone” peaked at No. 11 on the Billboard Hot 100, and SoulFly debuted at No.1 on the Billboard 200.