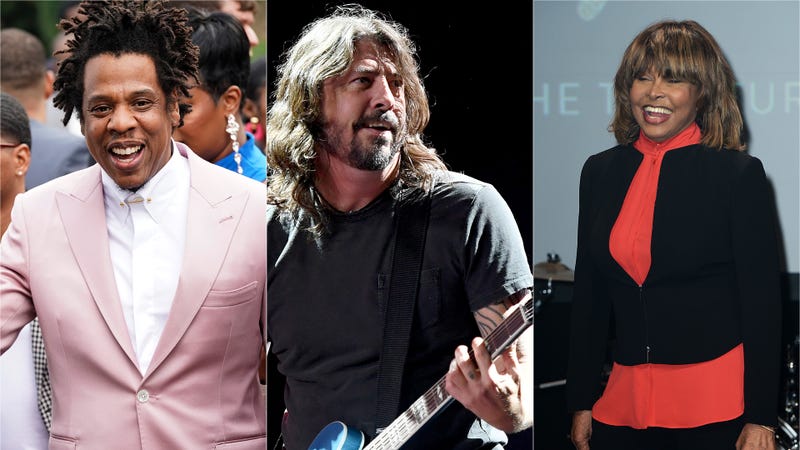 Their music is priceless. Their legacy is timeless. Their net worth? Well, that’s another story.

The Rock and Roll Hall of Fame announced its Class of 2021 a few weeks ago as a diverse group of artists will be making their way into the Hall this year.

"This diverse class of talented inductees reflects the Hall’s ongoing commitment to honor artists whose music created the sound of youth culture,” chairman of the Rock and Roll Hall of Fame Foundation John Sykes said in a statement at the time.

All inductees have made an incredible impact on the world of music. While they’ve all been financially rewarded for their work, each inductee has a different level of wealth. Let’s take a look at the net worth of each of the Class of 2021 Rock & Roll Hall of Fame inductees, using data from celebritynetworth.com. 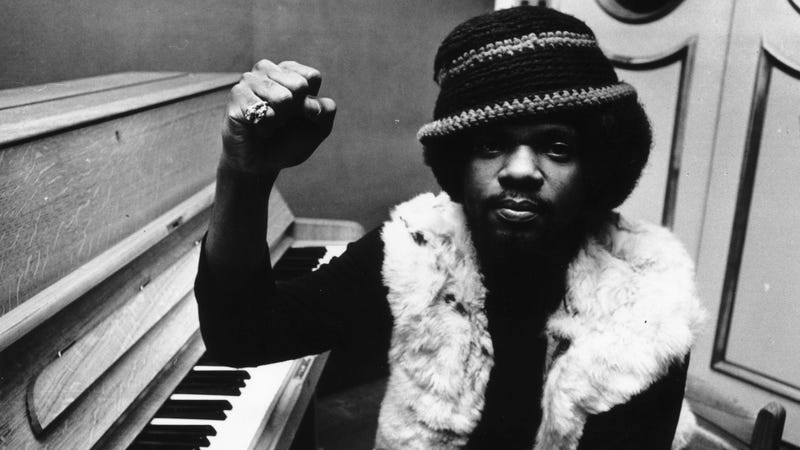 Billy Preston was one of the top session keyboardists in the 1960s and 1970s playing with the likes of Little Richard, Sam Cooke, The Rolling Stones, Ray Charles, Everly Brothers, The Beatles, George Harrison, and Ringo Starr. He was an accomplished solo artist in his own right as he recorded 19 studio albums 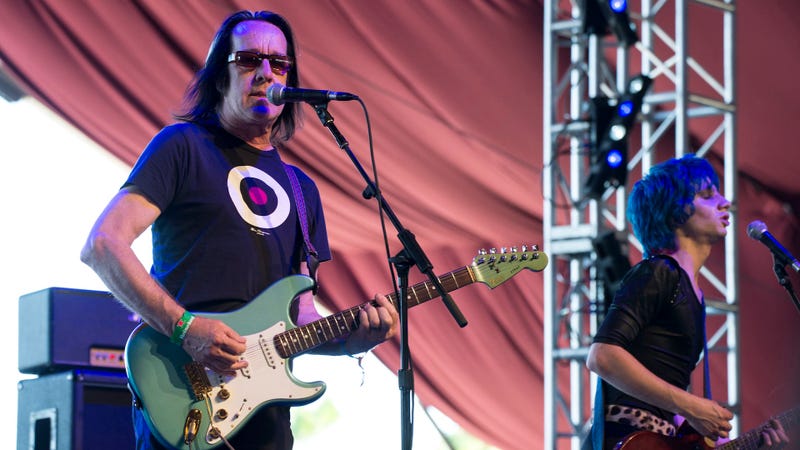 Rundgren may be best known for his work as a solo artist and with his band Utopia, but has vast contributions to the music world outside of those two acts. He’s produced records for the likes of Badfinger, Hall & Oates, XTC, Cheap Trick, Grand Funk Railroad, New York Dolls, and most notably, Meat Loaf’s 'Bat Out of Hell.' 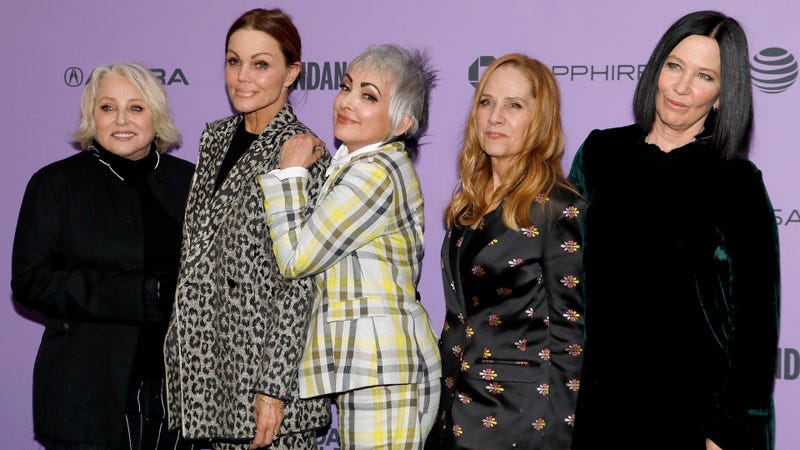 The Go-Go’s have a collective net worth of $50 million, which is spread out pretty evenly amongst its members. Lead singer Belinda Carlisle has the highest net worth at $16 million. Drummer Gina Shock is next in line at $10 million, while Jane Wiedlin, Charlotte Caffey, and Kathy Valentine each have an $8 million net worth. 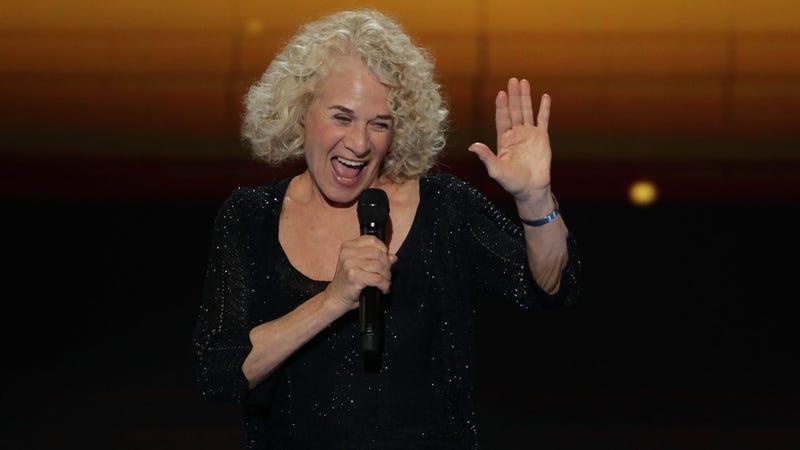 King is one of the most successful songwriters of all time as she has written or co-written a total of 118 songs that have landed on the BIllboard Hot 100 chart. With over 75 million albums sold worldwide, King held the record for most weeks at number one by a female artist with her album Tapestry. 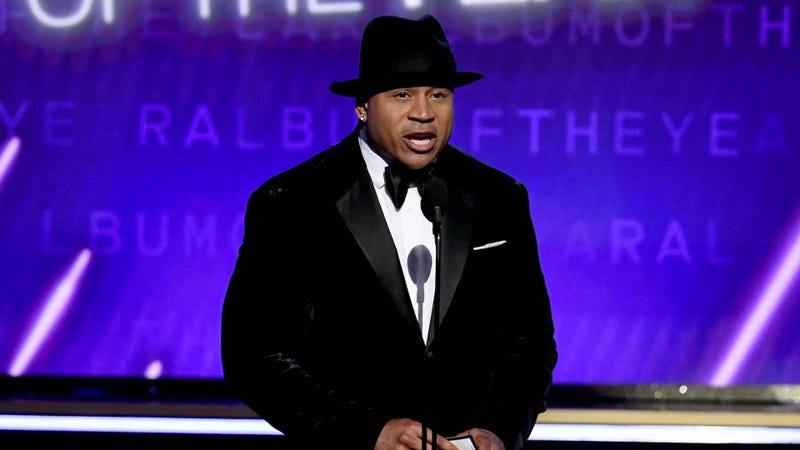 As one of Hip Hop’s pioneers, LL Cool J’s imprint is continued to be felt to this day. He’s expanded beyond the world of music though and has acted in numerous Hollywood films and several TV shows. Outside of entertainment, LL Cool J has launched several business ventures and has authored numerous books. 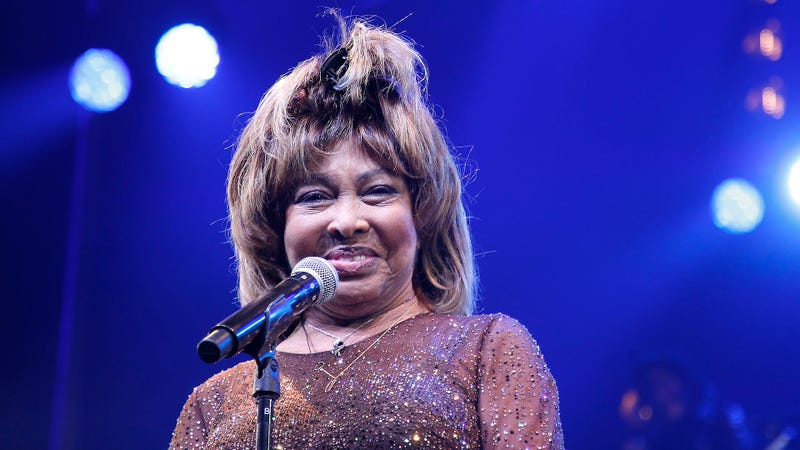 With over 100 million records sold, Turner is one of the best-selling artists of all time. As a live performer, Turner drew massive crowds and at one point held the world record for largest paying audience for a solo performer. Outside of music, Turner’s 1993 biopic What’s Love Got to Do with It grossed $56 million in the box office when it was released in 1993. 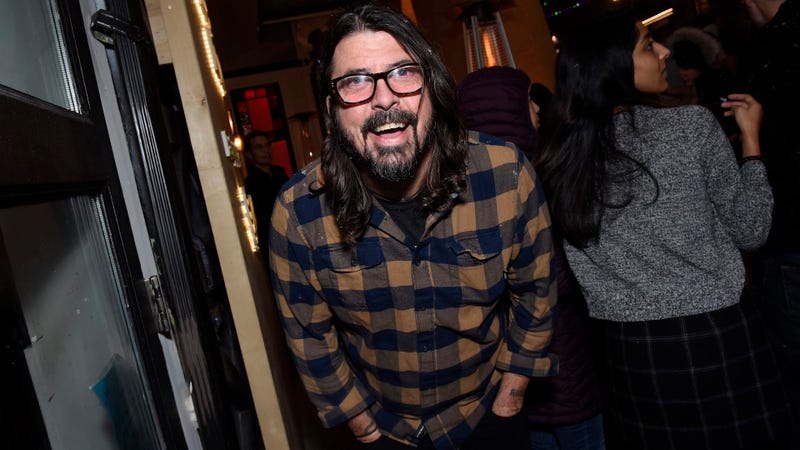 A band is the sum of all of its parts and that rings true when it comes to the net worth of the Foo Fighters. While frontman Dave Grohl takes the cake with the largest net worth at $320 million, other Foos are worth a pretty penny themselves with Taylor Hawkins at $40 Million, Pat Smear at $25 million, Nate Mendel at $40 million, and Chris Shiflett at $40 million. 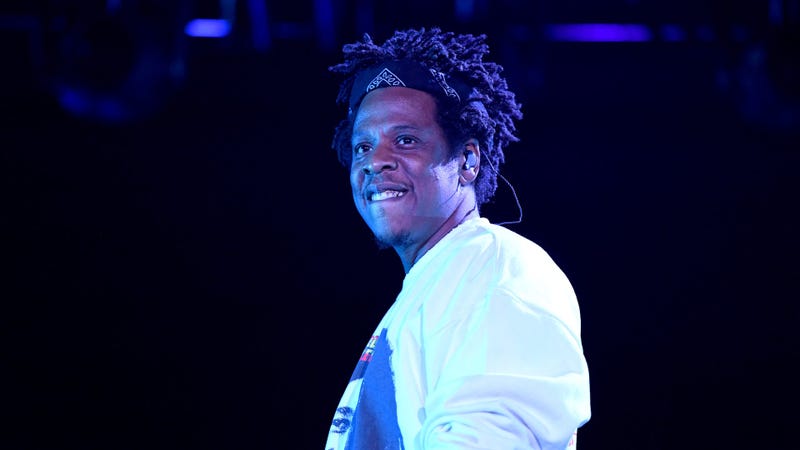 JAY-Z is not only the highest net worth individual on this list, he’s consistently named as one of the wealthiest individuals in music. He’s sold over 50 million albums and 75 million singles worldwide and has numerous headlining tours to his name. He founded the full-service agency Roc Nation in 2008 and has grown it to feature a wide mix of musicians, athletes, and more. Alongside Damon Dash, he founded the clothing brand Rocawear, which he sold for over $200 million in 2007. He also had a ten-year run as part-owner of the Brooklyn Nets.