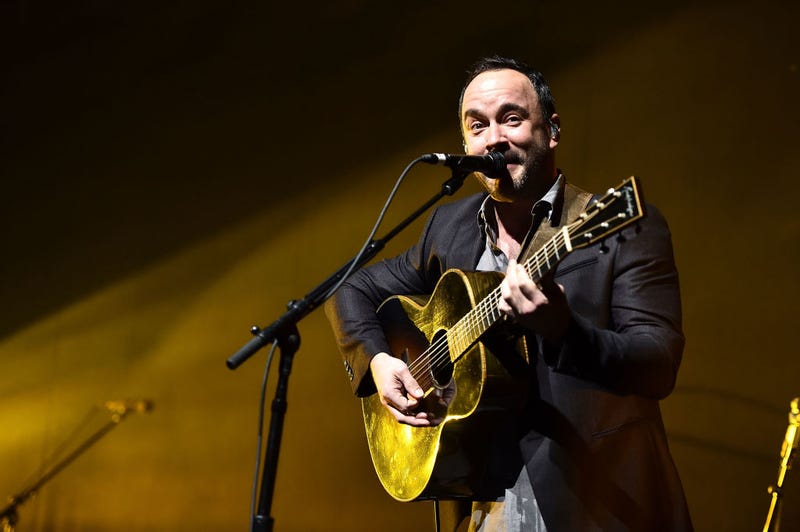 Dave Matthews and his band have become a music lover's must-see over the years.

But the frontman wasn't born into his iconic role. The band has been gaining traction since its conception in the early '90s. Now, tons of people gather from all over to take in (at least) the guaranteed annual performance and maybe a few festival sightings to top it all off.

To celebrate the frontman's 53rd birthday — he was born on Jan. 9, 1967 — here are 5 things you should know about the household musician.

1 He was born in South Africa

Matthews was born in Johannesburg in 1967. He and his family moved around the world until they landed in New York when Matthews was 2. The family ended up back in South Africa later on, but Matthews packed his bags for the U.S. after graduating high school. It was then that he started dreaming up his future band. 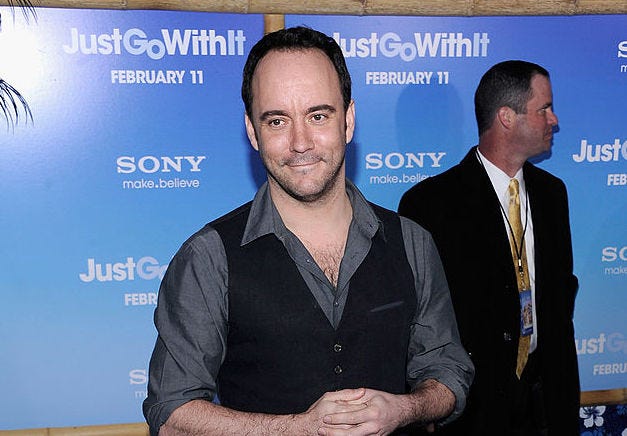 2 He's got some acting chops, too

In 2003, Matthews decided to try his hand at acting, appearing in the Disney film "Where the Red Fern Grows." It didn't stop there, either. He continued scratching his acting itch in the films "Because of Winn-Dixie," "I Now Pronounce You Chuck and Larry," "You Don't Mess With the Zohan," and "Just Go With It."

Among various generous donations over the years, Dave Matthews and his band donated $5 million to Charlottesville, Virginia to promote better public housing opportunities for its residents. The donation was made by the band and Red Light Management, a Charlottesville management company, after the band held A Concert for Charlottesville event, benefiting victims who were injured during the Unite the Right rally. This is just one example of the many benefit concerts he and his band have headlined.

While there have been some favorites played over and over again throughout the years (that's what we love about DMB!), there's one favorite that comes up more than the others. Sure, you're bound to hear your share of "Jimi Thing," "Two Step," and "Satellite." But the song that's been played more than the others is "Ants Marching," ringing it at a whopping 1,147 performances.

5 He's got a simple idea for his own gravestone

In an exclusive interview with RADIO.COM, Matthews revealed what he'd like to appear on his gravestone - and it's not the slew of famous song lyrics you're thinking of. "It should just say 'Dave John Matthews. Dead,'" he says of his tomb.