Love it or hate it, there’s no replicable feeling of being in a massive sold out crowd at a stadium concert. It’s a unique experience generally representing the peak of an artist’s live career.

What are the biggest concerts of all time? That’s a tough question. There’s a lot of factors to take into consideration like whether or not it was a free show or if eyewitness estimation was used rather than keeping count.

In order to narrow down the list of the biggest concerts in American history, we’ll use a couple of guidelines. First, we’ll use headlining concerts to see which individual artist had the highest attendance. This means we’ll omit festivals and other single day gatherings with multiple artists on the bill.

Secondly, we’ll track ticketed concerts. Attendance for these shows are much easier to track than free concerts. However, if you search for the highest attended concerts in history you’ll find some events with pretty impressive numbers.

With those guidelines listed out, let’s take a look at nine of the biggest concerts in American history. 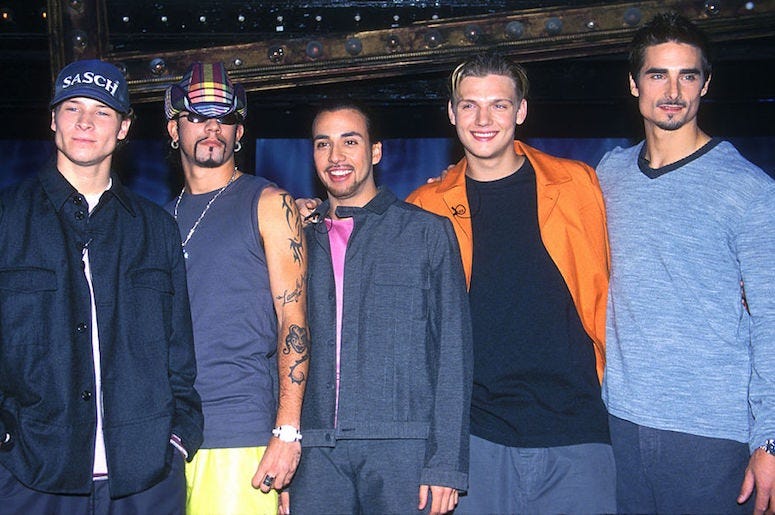 The Backstreet Boys were at the height of their popularity when they drew over 73,000 fans into the Georgia Dome in Atlanta on February 19, 2000. 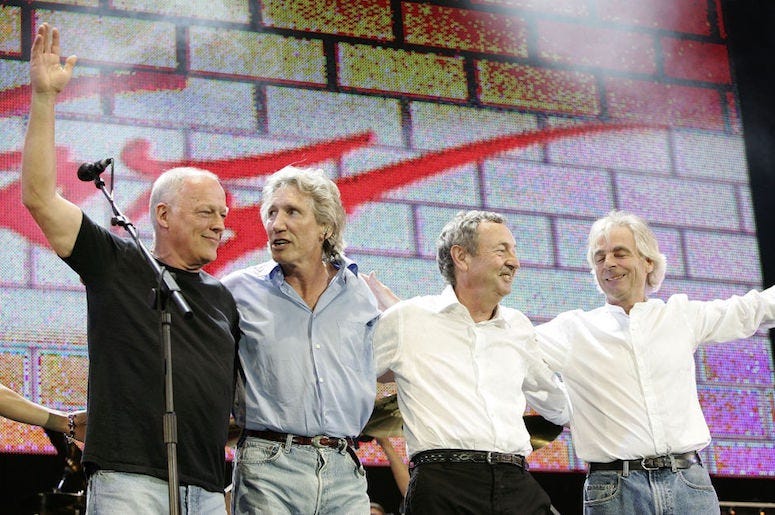 Pink Floyd was in the midst of their final concert tour and was one of their most successful, playing in front of 5.5 million. Their show at Ohio Stadium in Columbus on May 29, 1994 drew just over 75,000. 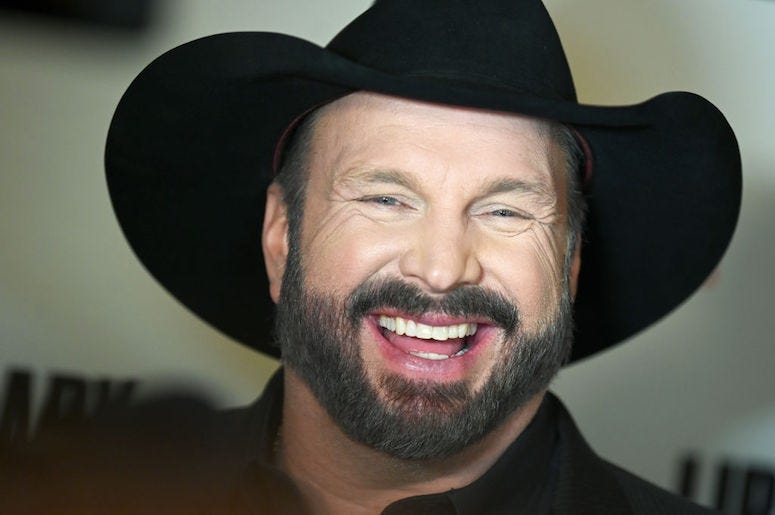 Brooks had the distinction of playing the first ever show at Notre Dame Stadium on October 20, 2018. 84,000 people were in attendance with the show broadcast on CBS the following December. 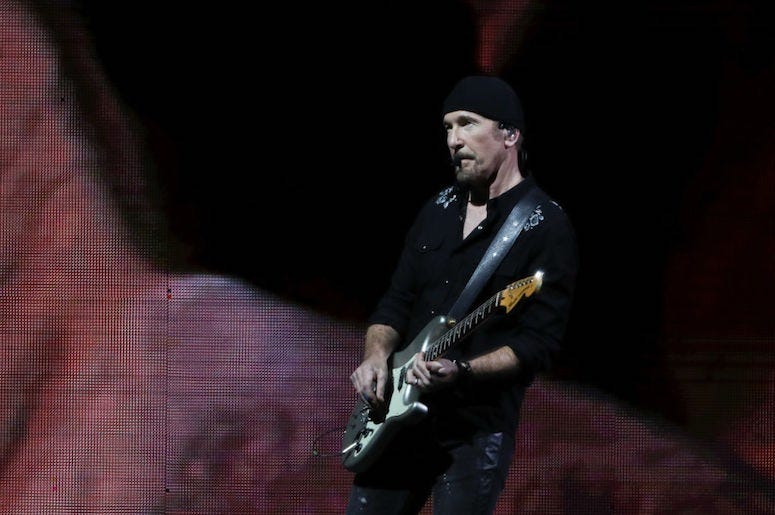 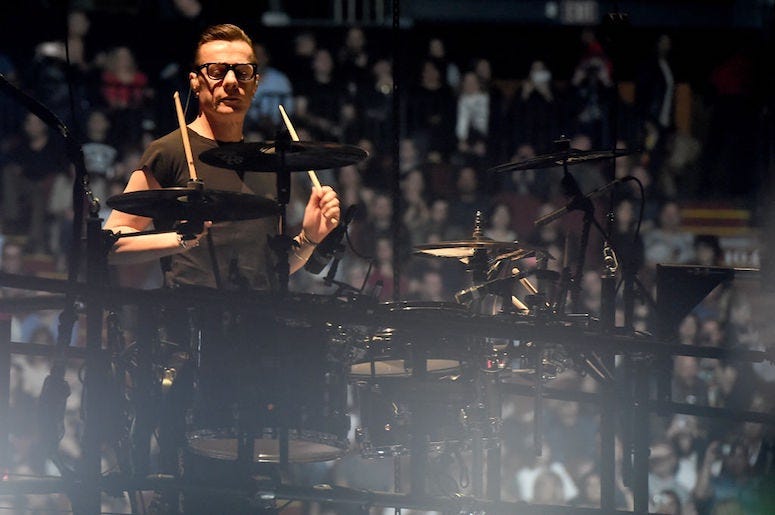 U2’s September 25, 1987 show at John F. Kennedy Stadium in Philadelphia was part of their Joshua Tree tour and saw a notable cameo from Bruce Springsteen. 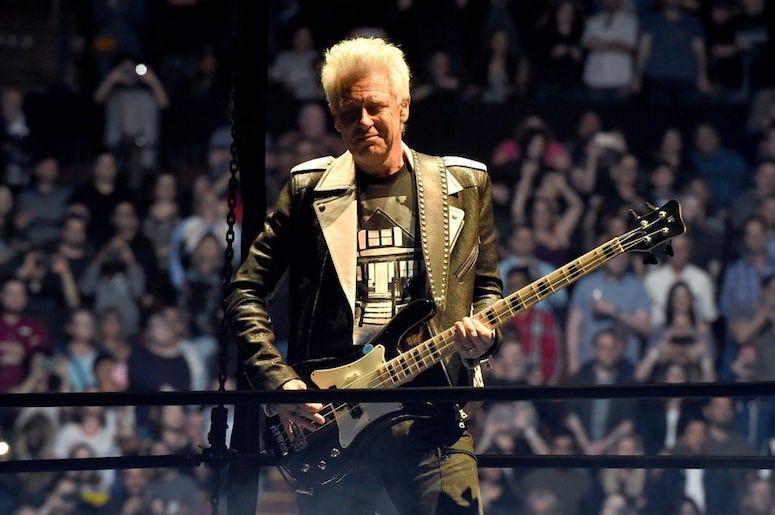 U2 again? Perhaps the most impressive part is the band’s third entry on this list represents the third different decade in their career. This show was from July 20, 2011 at MetLife Stadium. 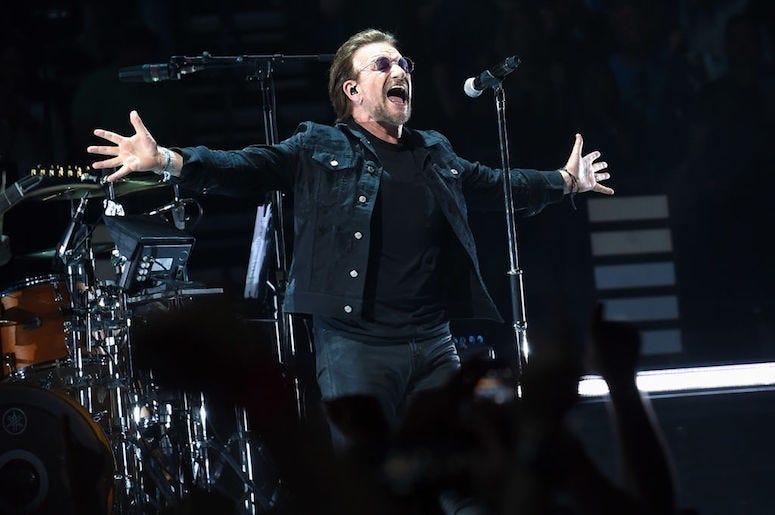 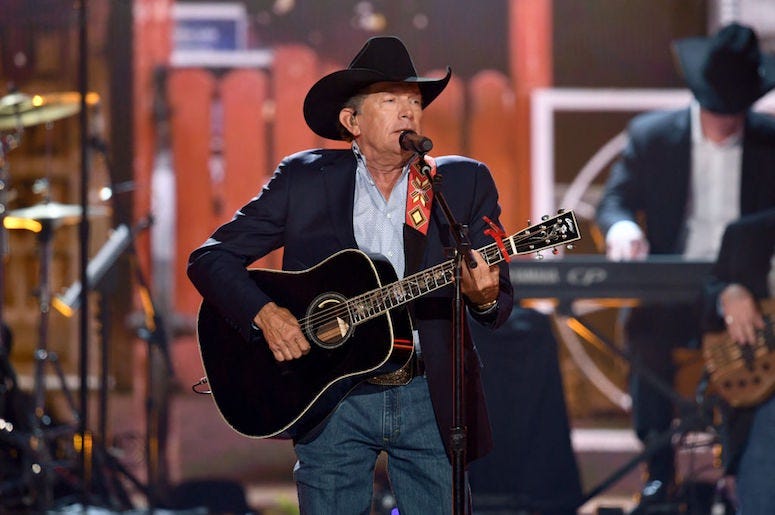 George Strait’s final show on his final tour shattered the record for largest indoor concert in North America as he packed in 104,793 people into AT&T Stadium in Arlington, Texas on June 7, 2014. 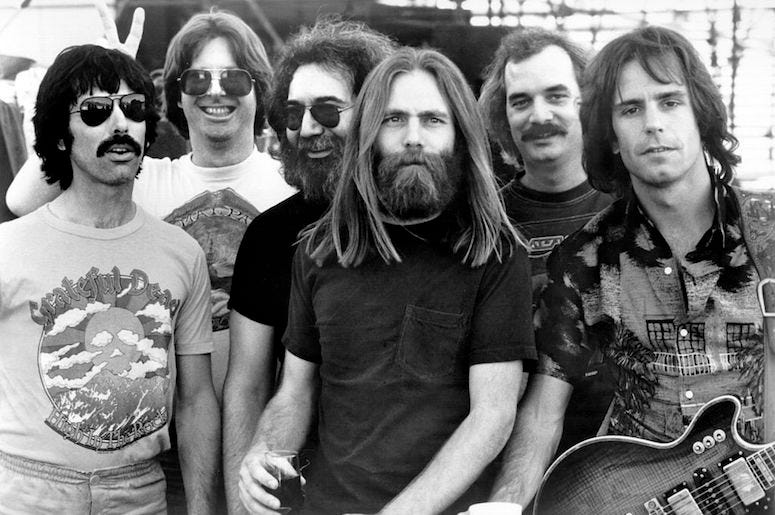