By Will Darkins, RADIO.COM

RADIO.COM’s Katie Neal is here to get you caught up on those unforgettable moments. And don’t forget to check out the complete winners list from last night.

Despite a sea of empty seats, Kelly was a rock star host who made this new normal awards show tons of fun. Her performance of "Higher Love" was just the cherry on top of a spectacular night.

There's not better example of game recognizing game. Cher presented Garth Brooks with the "Billboard Icon Award," while sporting a stunning black dress. Garth then went on to play all his 1990's bangers we absolutely love. 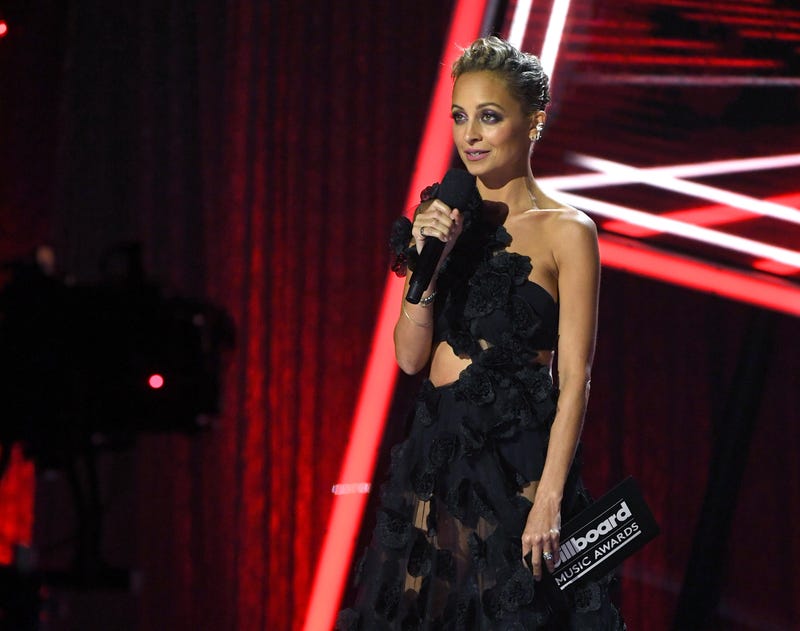 Nicole's black floral floor length Christian Siriano dress was a show stopper on the red carpet and on stage.

The K-Pop sensation took home the "Top Social Artist Award" for the fourth year in a row. But we think they're performance outshined this huge career milestone.