MTV’s 2020 Video Music Awards is just days away as the event will take place at outdoor locations across New York City on August 30.

The VMA Awards were initially set to take place at Barclays Center in Brooklyn, but were moved to various locations across the city due to health concerns.

While the nominations for this year’s VMAs were revealed a few weeks ago, MTV has yet to make known what artist will receive the prestigious Michael Jackson Video Vanguard Award. The award, also known as the Video Vanguard Award and the Lifetime Achievement Award, is presented to artists and directors for their contributions and impact on music video and pop culture.

As we await to find out the big winner in 2020, let’s take a look at all artists that have won the Video Vanguard Award in VMAs history. 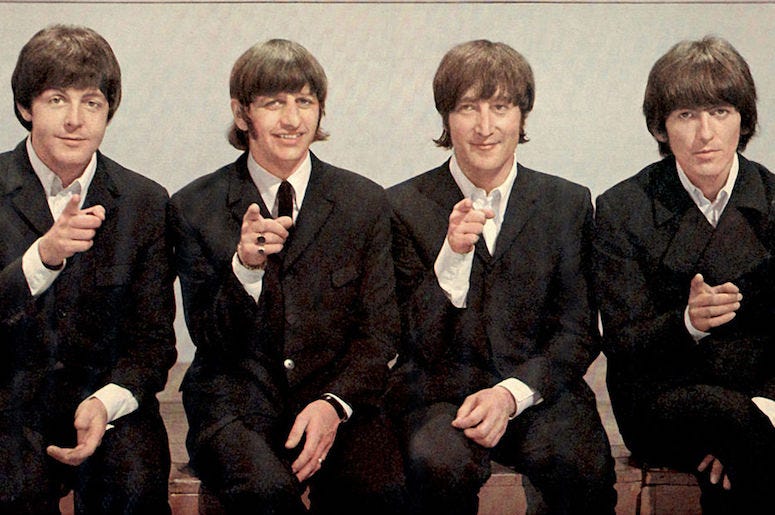 The Beatles and David Bowie were the first recipients of the award with The Beatles honored for “essentially inventing the music video.” 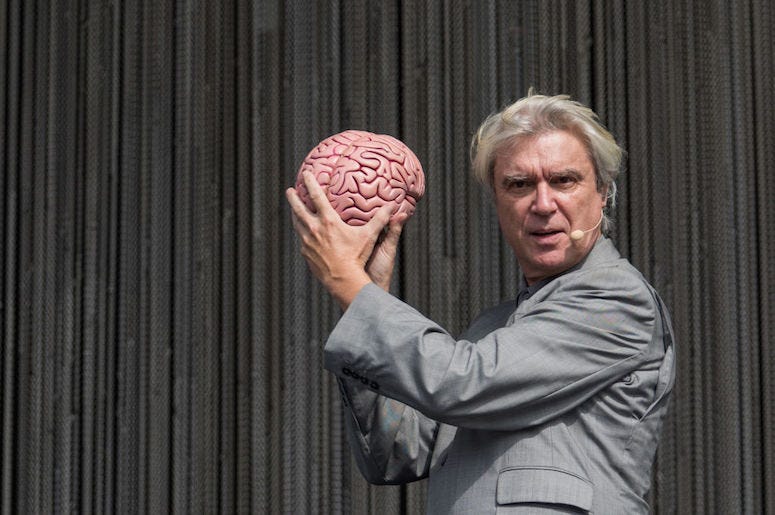 Another dual award was given out in 1985 as Byrne was recognized for his work with Talking Heads. 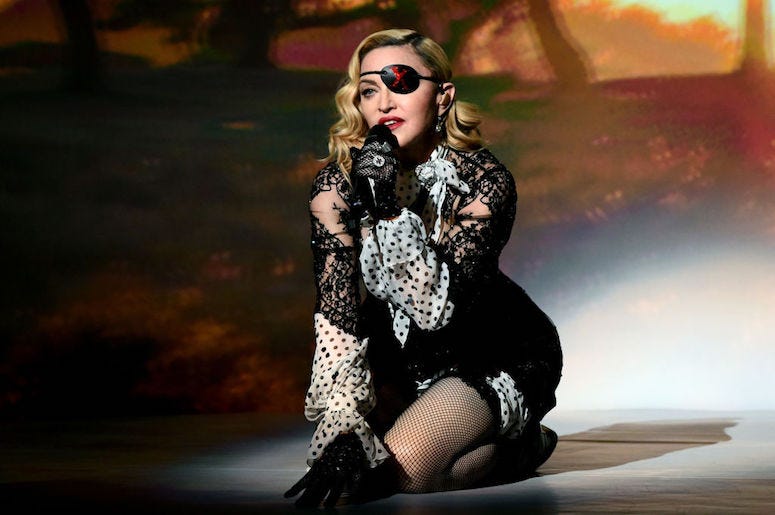 Madonna became the first woman to receive the award and would later go on to win Video of the Year for “Ray of Light. 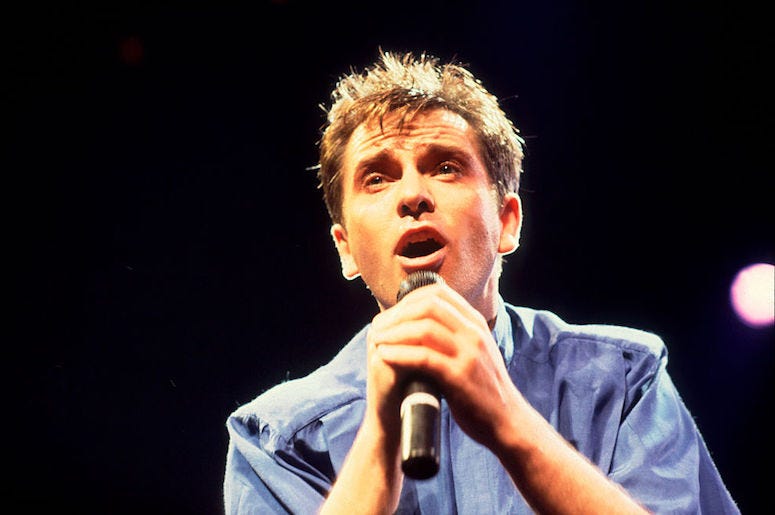 1987 was a good year for Peter Gabriel as he also took home the Video of the Year award for “Sledgehammer.” 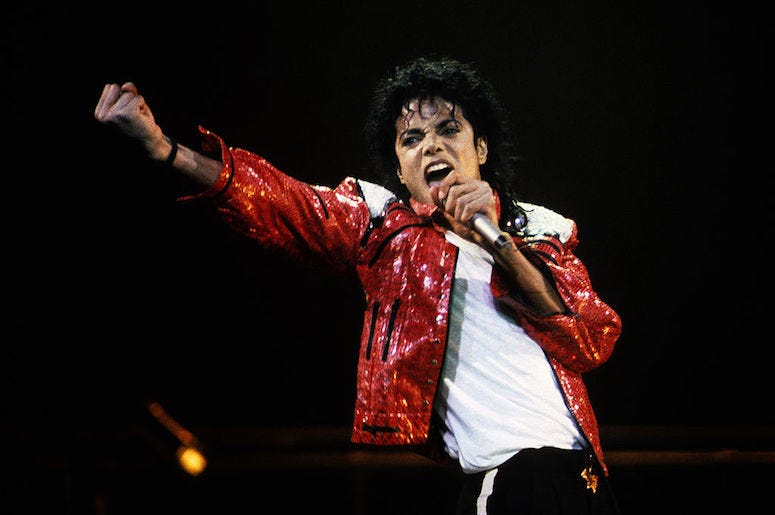 Jackson became the first Black artist to take home the prestigious award when he won in 1988. Just three years later, the award was renamed in his honor. 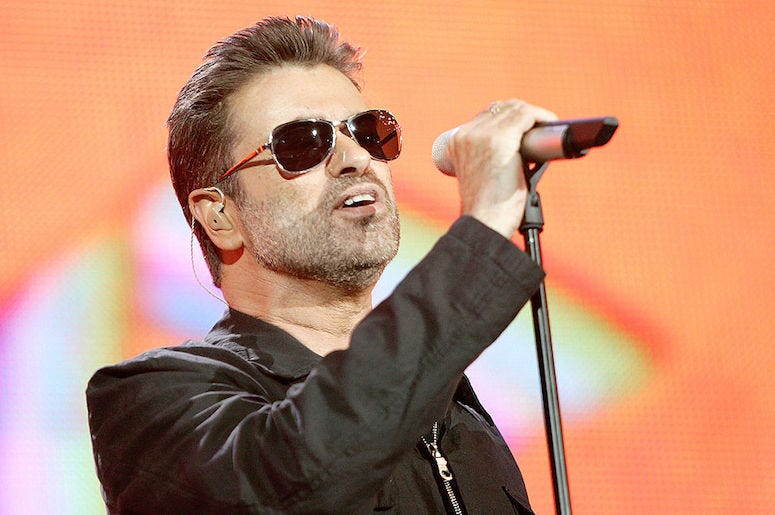 Michael’s hit songs “Father Figure” and “Faith” helped him earn the Video Vanguard Award, which was presented by Madonna. 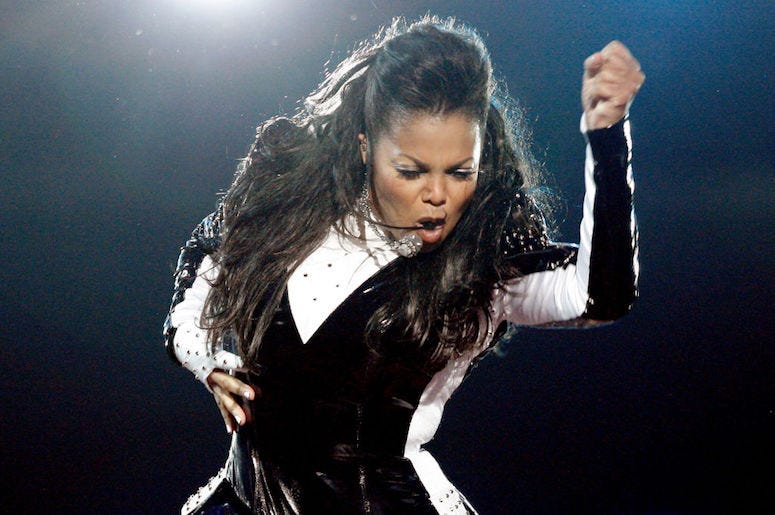 Jackson became the youngest artist to receive the award at 24 years old, a record still held to this day. 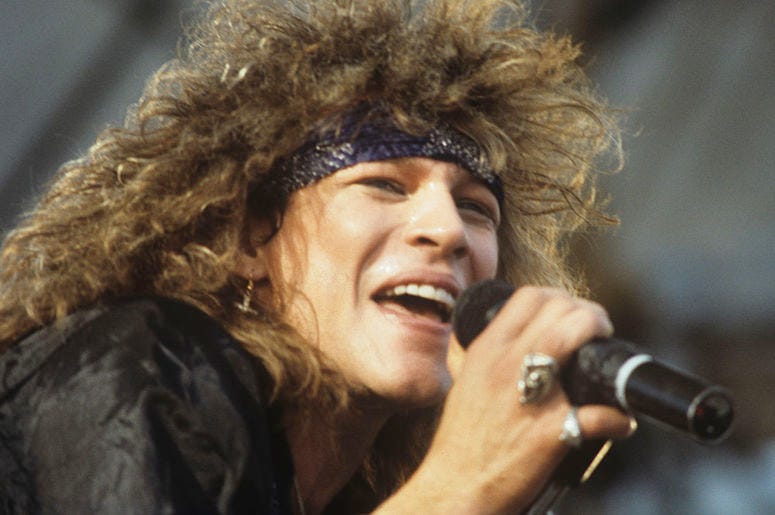 Bon Jovi took home the award in 1991, the same year it was renamed the Michael Jackson Video Vanguard Award. 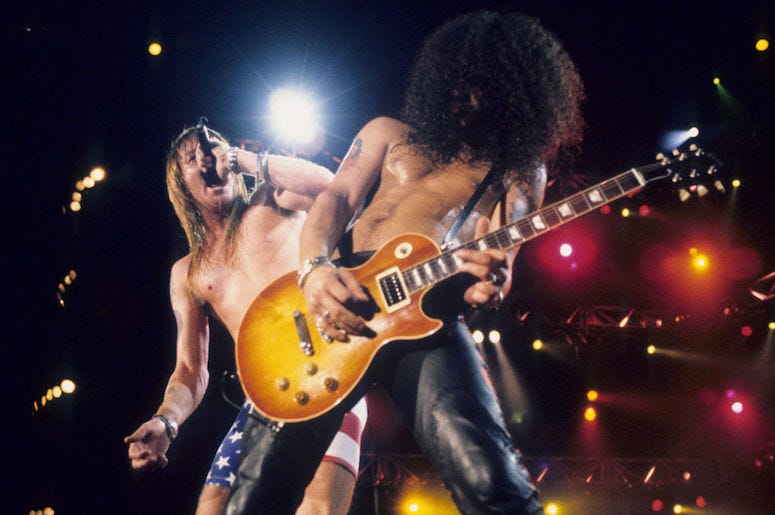 Queen members Brian May and Roger Taylor presented the rockers with the award. The same year, Axl Rose rejected the association with Michael Jackson during his acceptance speech. 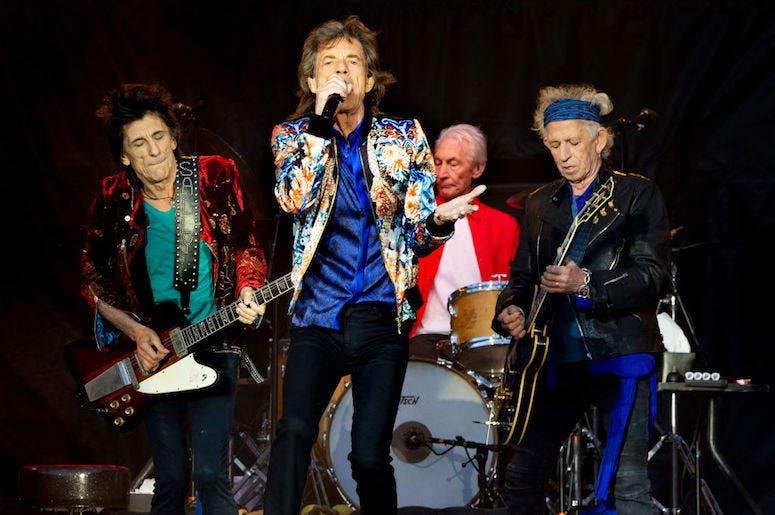 The Rolling Stones were presented with the honor as the Lifetime Achievement Award while Tom Petty took home the award as well. 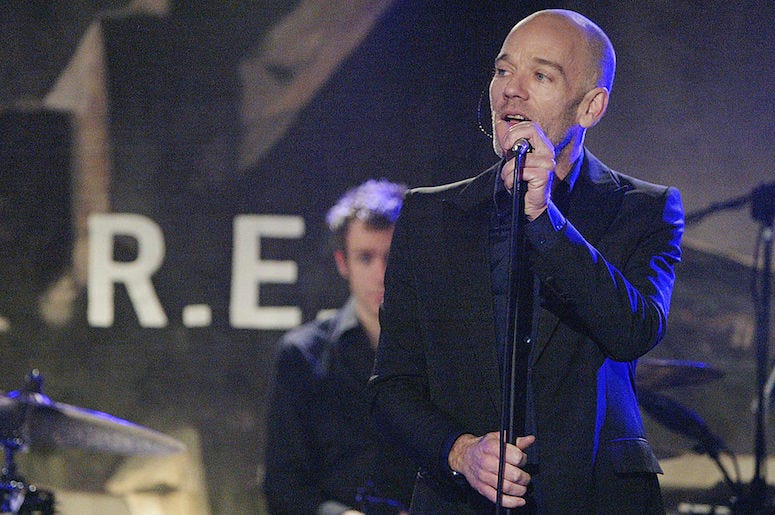 The group saw massive success the year prior with their video for “Everybody Hurts” and were given the Video Vanguard Award one year later. 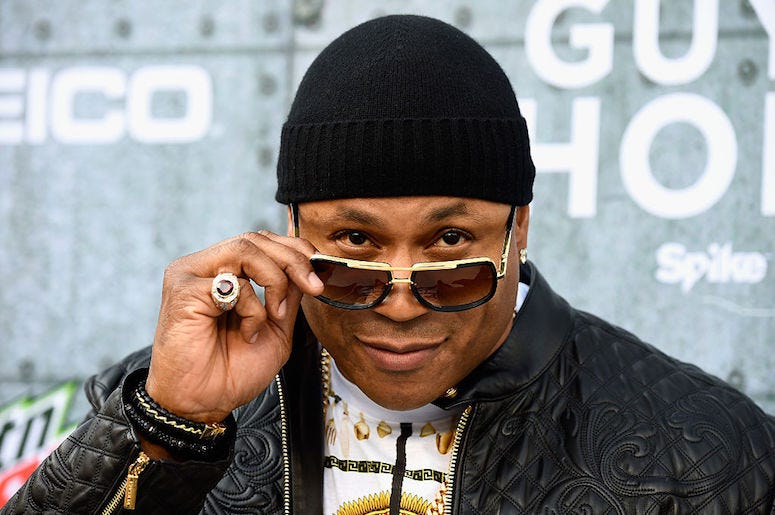 LL Cool J made history as the first rapper to take home the award when he won in 1997. 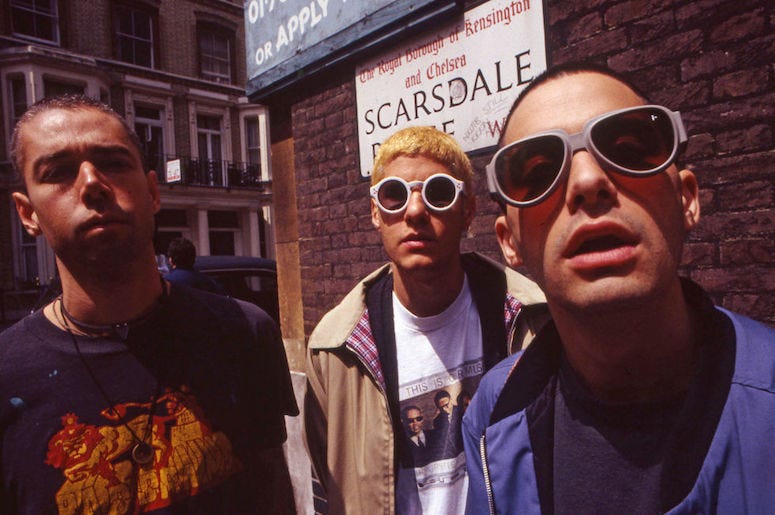 The Beastie Boys would win numerous VMA awards following their Video Vanguard Award, but this helped set the tone for what was to come. 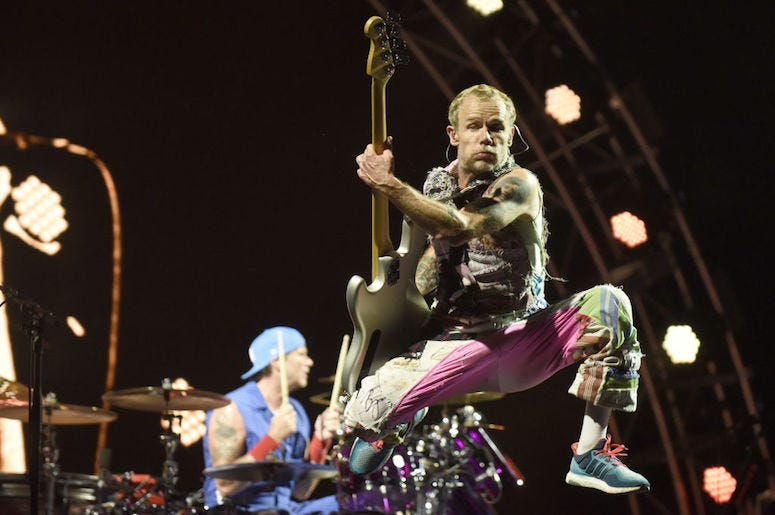