By Jacqueline Runice
(WNEW) - Musical performances at the Academy Awards serve as dramatic punctuation in between ogling designer dresses and tuxedos, listening to nervous gratitude aimed at agents and spouses after a win, and the generally awful scripted dialogue of presenters.

As usual, music uplifts even a lumbering three-hour Oscar broadcast and 2019's performances shouldn't disappoint, even if you haven't seen the films. Get the tissues, chips and dip and Champagne flutes filled so you don't miss any of these musical performances at the Oscars - all of which have been nominated for Best Original Song. The 91st Academy Awards will air live on Sunday, February 24, 2019 at 8 p.m. Eastern. 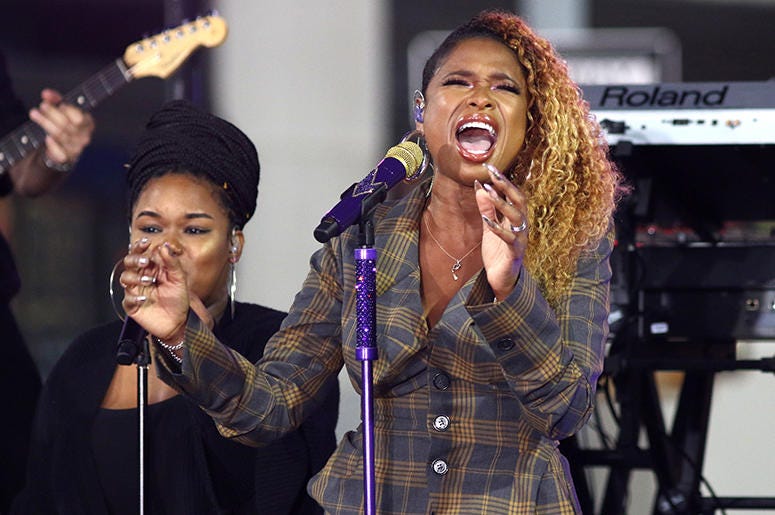 There are those who may argue that RGB is a super hero film, too. The country knows 85-year-old Ruth Bader Ginsburg as a Supreme Court justice since 1993, but in her younger years she tirelessly battled laws that sanctioned gender discrimination. RGB has earned the label of "hero" for countless Americans for her values, work ethic and intelligence. Jennifer Hudson, an Oscar winner in 2007 for her performance in Dreamgirls, will belt out "I'll Fight" from RBG. The music and lyrics are by the prolific Diane Warren who has been nominated for ten Academy Awards in the Best Original Song category. 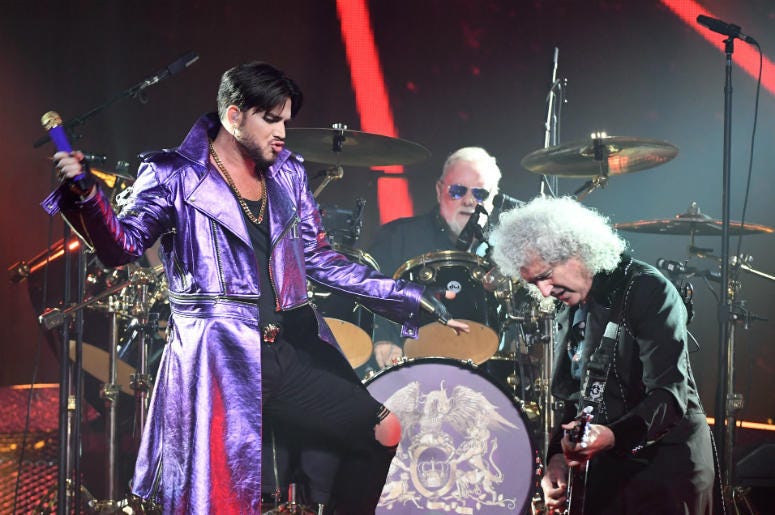 Queen was already going to be a big focus at the 91st Academy Awards, with Bohemian Rhapsody nominated in five categories including Best Picture. Now it has been announced that the band, with Adam Lambert, will be performing live during the ceremony. 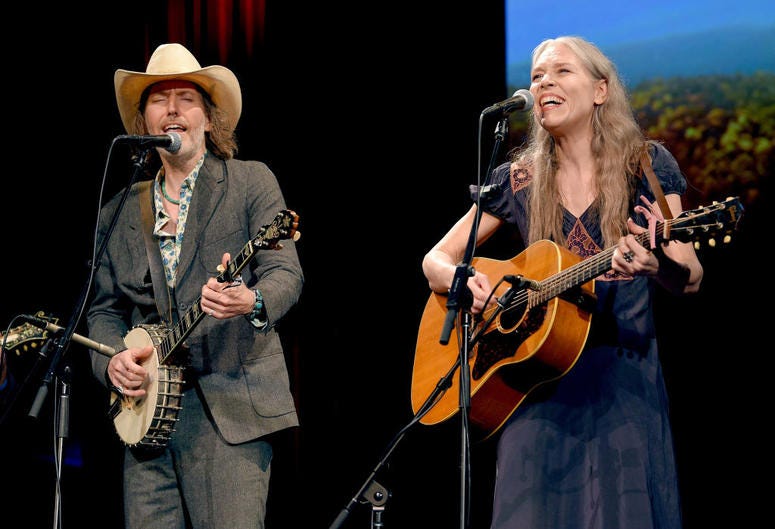 3 The Ballad of Buster Scruggs

Nominees Gillian Welch and David Rawlings will perform a song they penned together, "When a Cowboy Trades His Spurs for Wings,” from the Coen brothers' film "The Ballad of Buster Scruggs." Consisting of six different vignettes set in the Old West, the film opens with a comical story about the titular Buster finding himself the loser in a gun duel - and he warbles the song as he ostensibly rises toward heaven. We can expect the songwriting and performing couple to add a heavy dose of sentimentality on Oscar night as evidenced by their own recording of the tune. 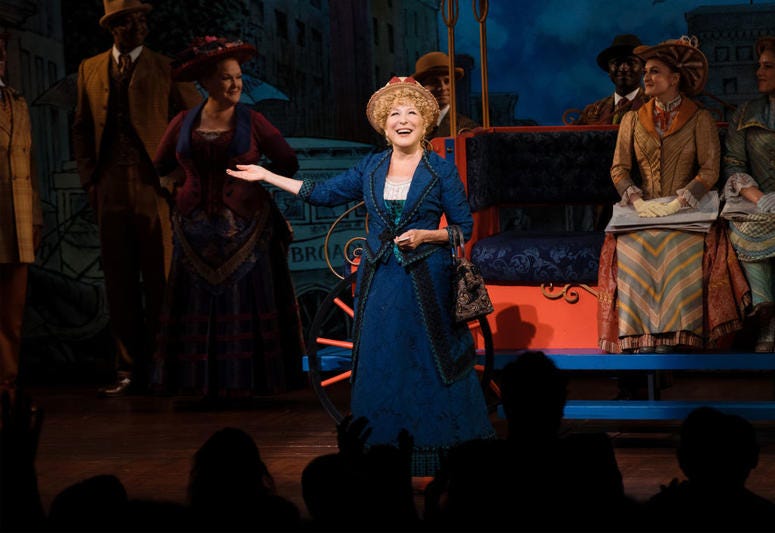 Everything old is new again (see "A Star is Born") as Mary Poppins floats back down to earth in this film. Two-time Oscar nominee Bette Midler has been tapped to perform "The Place Where Lost Things Go" from the sequel to the beloved original 1964 film which made a star out of Julie Andrews and starred Emily Blunt in 2018’s “Mary Poppins Returns.” 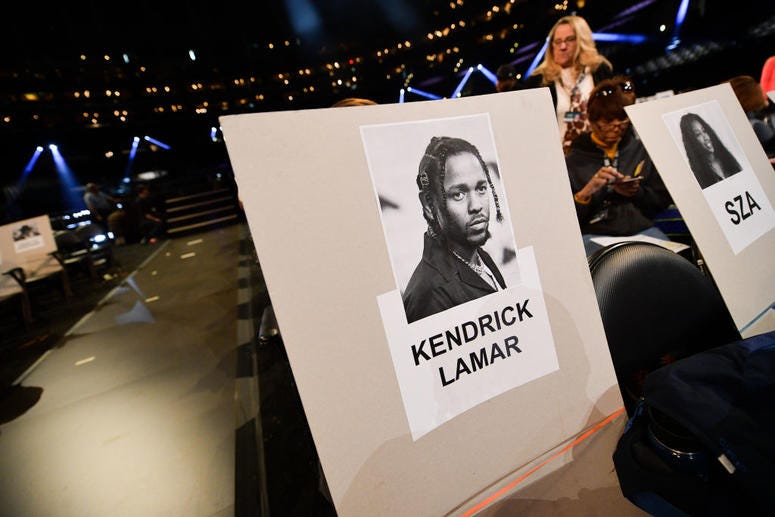 “All The Stars” was the lead track of the enormously successful “Black Panther.” The film itself has been nominated for six Academy Awards including Best Picture. The Academy and the song's performers, Kendrick Lamar and SZA, haven't announced if the duo will, indeed, perform the tune on Oscar night. Lamar was not only an executive producer on the entire the "Black Panther" 14-song soundtrack but has writing credit on each of the tunes. 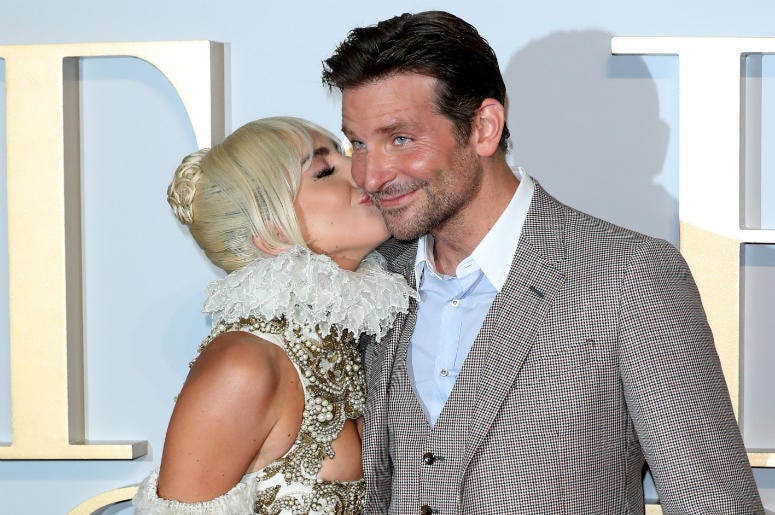 Bradley Cooper and Lady Gaga are set to perform "Shallow" from the fourth version of the film, "A Star is Born" (music and lyric by Lady Gaga, Mark Ronson, Anthony Rossomando and Andrew Wyatt). The song has already snagged two Grammys, a Golden Globe and a Critics' Choice Movie Award for Best Song, cementing Gaga as a triple threat songwriter, musician and actor. Cooper has indicated that singing, especially partnered with the sturdy pipes of Lady Gaga, makes him nervous so the audience may be silently cheering on his performance on Oscar night. "Shallow" is the song to beat among the Oscar nominated tunes at this year's ceremony.