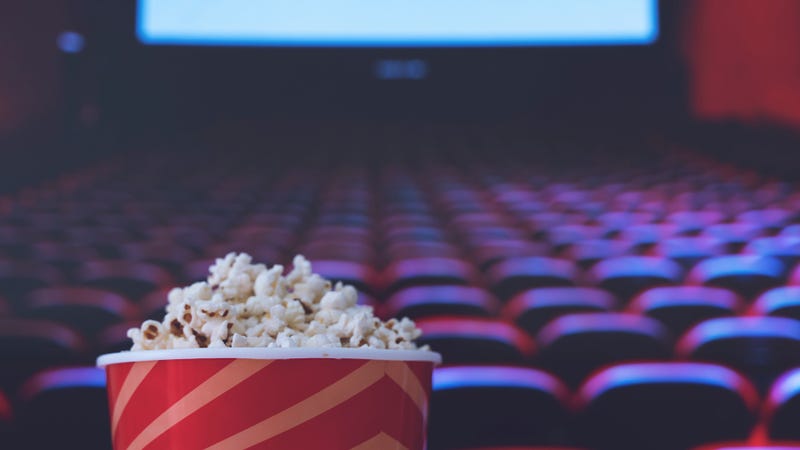 Music biopics can be one of the most fascinating cinematic experiences. It’s a story that focuses on those who are experts at storytelling.

While everyone has their favorite biopic, these films were universally loved by audiences. Let’s take a look at the seven highest-grossing music biopic movies of all time, using data from boxofficemojo.com.

Released in 1980, the film tells the story of Country icon Loretta Lynn. From her upbringing in a poor family to getting married at age 15, the film explores how Lynn became one of the most influential Country musicians of all time. In 2019, the film was selected by the Library of Congress to be preserved in the National Film Registry.

The 2004 film takes an expansive look at the life of music legend Ray Charles. The film touches on the highest of highs and the lowest of lows in Charles’ life and received high praise following its release with two Academy Award nominations. Jamie Foxx won Best Actor at the Academy Awards for his portrayal of Charles.

Released in 2018, I Can Only Imagine tells the story of Christian band MercyMe mainly focusing on the life of frontman Bart Millard. The film culminates with the writing and recording of their song “I Can Only Imagine,” which is the best-selling Christian single of all time.

Taron Egerton stars as Elton John as the 2019 biopic was in development since the 2000s. While the film does showcase John’s musical upbringing and talents, it focuses on the numerous hardships John endured throughout his life. The film won an Academy Award for Best Original Song in 2020.

The 2005 biopic is named after the Johnny Cash song and stars Joaquin Phoenix as Cash. The film focuses on Cash’s early life and his ascent to Country music stardom. It received numerous nominations at the 78th Academy Awards as Reese Witherspoon won Best Actress for her role as June Carter.

The highly-anticipated biopic was in the works for several years before it was released in 2015. The film garnered such high reception that it inspired Dr. Dre to release his third studio album Compton. Straight Outta Compton takes an in-depth looks at the career of the legendary Hip Hop group and is considered one of the great biopics of all time.

The 2018 biopic was a hit in America, but was a full on worldwide sensation as the film set the record for the highest-grossing biographical film of all time. The film culminates with Queen’s iconic performance at Live Aid 1985. Bohemian Rhapsody won four Academy Awards as Rami Malek took home Best Actor for his portrayal of Freddie Mercury.