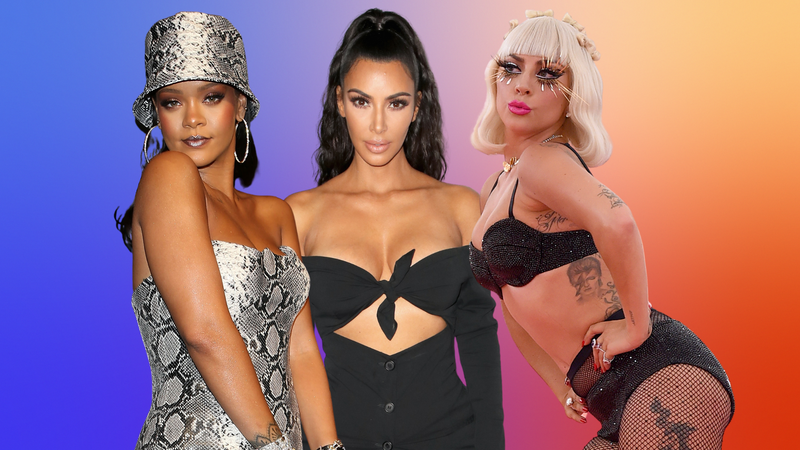 Despite misconceptions, there’s nothing nonchalant about setting up a thirst trap, well unless you’re Megan Thee Stallion or Kim Kardashian, both of whom know there’s an art to creating a viral, jaw-dropping moment. Much thought goes into every take - the pose, the background, the wardrobe (or lack there of), the caption - everything must come together perfectly to entice what we’re ultimately all after - Thirst! Oh, and likes of course, duh.

But since IG’s algorithm doesn’t even care what day it is when you see a pic on your feed, we’ll settle with simply using the day to present you with a collection, of what in our expert opinion are some of this weeks top tier thirst traps. And when we say week we of course mean starting the Friday right after through the following Thursday (also known as Today).

A Star is Born had us balling, but these two “Little starZ” have us hella thirsty.

Oh howdy y’all, who doesn’t love a good Thirst Trap Thursday Throwback?! That’s T to the 4th power, and you can’t argue with science, or is it math? Whatever... Kim looks hot, so that settles that.

We really did hope to have something witty to say about Rihanna slaying this leisure lingerie look, but we watched it like 30 times and kinda lost our train of “thot.”

Always here to serve us “fresh photos with the bomb lighting,” Lizzo’s giving us flawless Grinch-y feels and it’s not even gift giving season. Not that we’re complaining.

A sexy selfie, with a dose of mental health talk and a dash of body positivity, umm yes please.