May is Asian American and Pacific Islander Heritage Month, but for George Takei, it serves as a daily celebration and an opportunity to share his family’s story to raise awareness about Japanese American history.

Takei spoke with Audacy’s Deborah Howell for AAPI Heritage Month as he shared his family story about being forced to relocate to internment camps during World War II.

Takei noted that the sentiment he and other Japanese Americans experienced changed “overnight, right after the bombing of Pearl Harbor.” 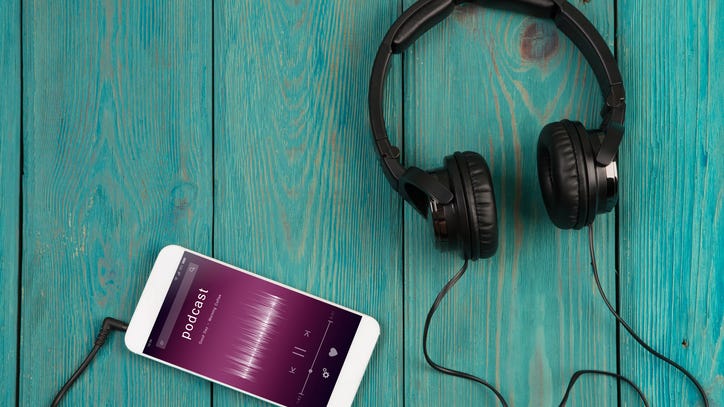 Takei has a vivid memory of the day he and his family were forced out of their home. “I remember that morning when my father came rushing into our bedroom and told us to wait in the living room while our parents did some last minute packing in the bedroom,” he said. “My brother and I were just gazing out the front window, out at the neighborhood, and suddenly we saw two soldiers marching up our driveway. They carried rifles with shiny bayonets on them. They stomped on the porch and with their fists began pounding.”

“My father came rushing out and answered the door,” he recalled. “In the United States of America, in Los Angeles, California, our home on Garnett St. in Los Angeles, soldiers pointed guns with bayonets on them at us and ordered us out of our home.”

“I will never, ever be able to forget that terrible morning.” 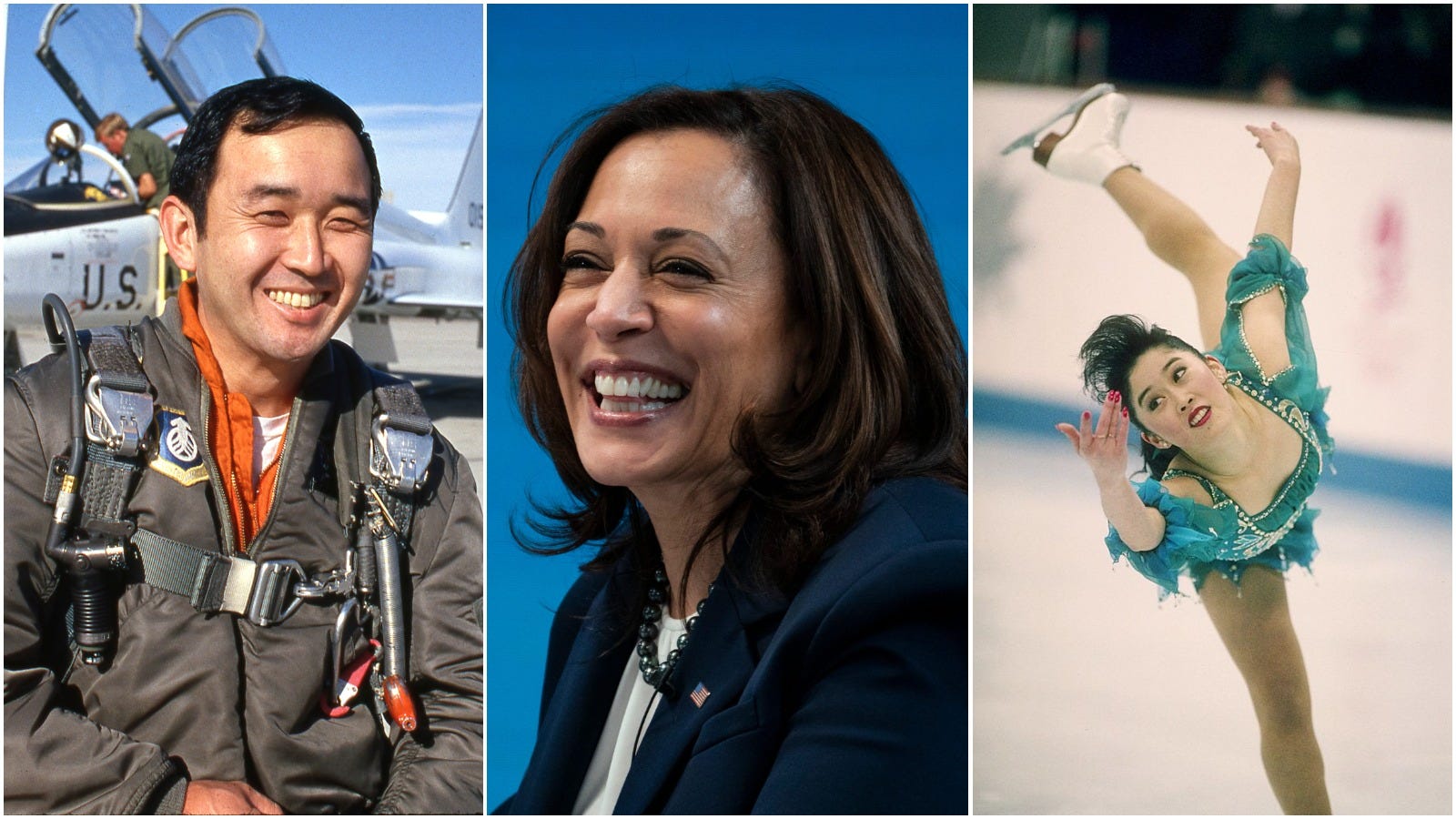 Firsts in their fields: Asian Americans and Pacific Islanders to recognize for AAPI Heritage Month

Takei and his family were taken with others to an internment camp at Santa Anita Racetrack in California. “We were unloaded, herded over to the stable area, and each family was assigned a smelly, stinking, horse stall.”

Takei was five-years-old at the time and recalled feeling excited that he could sleep where the horses slept. However, he noted that it was a “degrading, humiliating” experience for his parents.

“We were there temporarily while the camps were being built. We were there for about four or five months and then we were packed into trains and transported two thirds away across the country to the swamps of Southeastern Arkansas.”

Because of this experience and the stories his father told him, Takei says “it’s been my mission in life to have conversations like this,” Takei said.

Throughout his life, he’s spoken in front of countless audiences at schools, universities, and businesses to “raise the awareness of this chapter in American history.”