“It was one of the scariest moments of my life,” Halsey tells RADIO.COM of opening for Tove Lo during her first ever performance.

Halsey and Tove Lo have been huge inspirations for each other. Although they’re now two powerful and influential artists, they met long before their careers really took off. 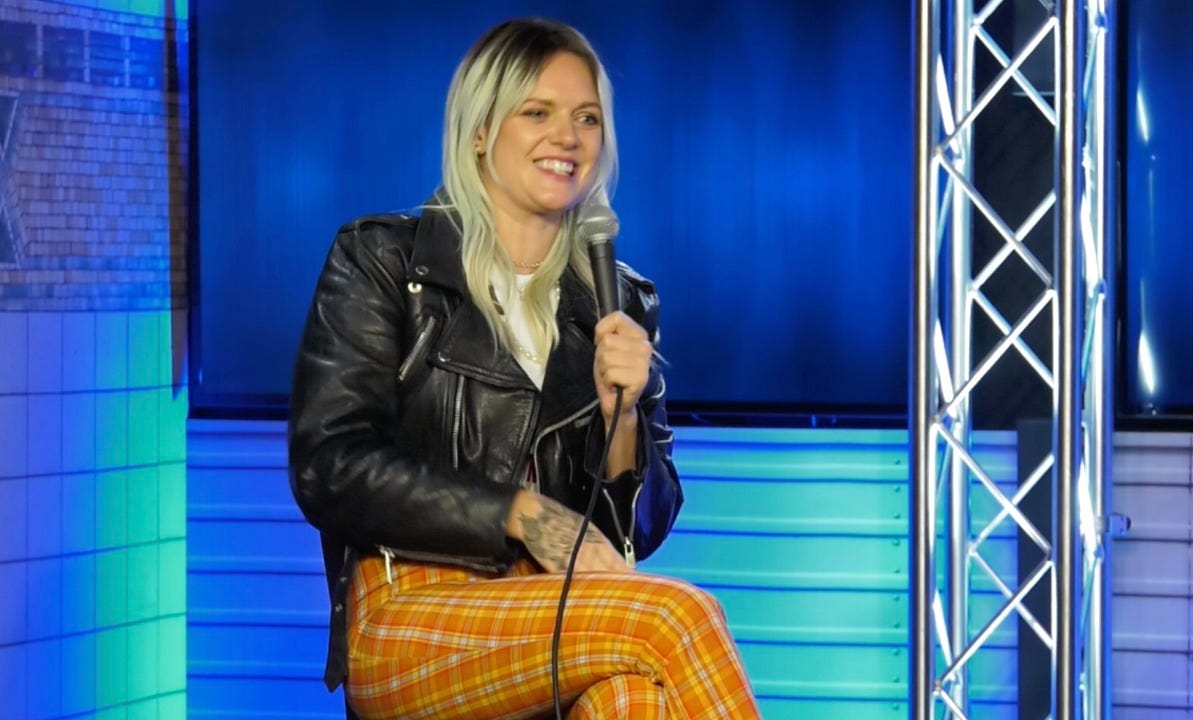 “Tove Lo, I’ve known for a very long time. I actually opened for her at my first show ever,” Halsey tells RADIO.COM of a New York City show they both still remember clearly. The show took place at the Westway, a strip club turned venue that boasted 2.5 stars on Yelp before closing.

“She was just starting out, which means that I was barely a blip on the radar,” Halsey explains of the Swedish Tove Lo’s first NYC show. “I had no clothes. I wore my dad’s baseball jersey. I played guitar- it was just me and a drummer. I think I had two songs and a cover.” 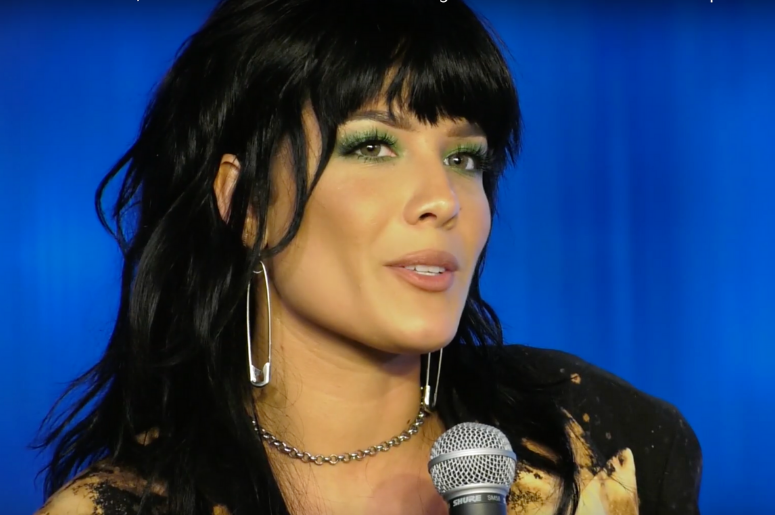 EXCLUSIVE: Halsey Dives Into the Catcalling That Inspired “Nightmare,” Reveals New Music is Coming This Summer

Tove Lo jumped in to praise how she immediately connected with Halsey’s vibe. Although Halsey may not see the fact that she’s “cool,” the rest of the world clearly has as both of the longtime friends have skyrocketed to success. Halsey is enjoying the success of biting hit "Nightmare," while Tove Lo is fresh off the release of summer anthem "Glad He's Gone."

Watch Halsey and Tove Lo reflect on the iconic strip club show and plan another one in the interview above!