Taking the stage this year at the 2020 American Music Awards will be the Boston wing of the "East Coast Family" -- Bell Biv DeVoe -- alongside St. Louis rapper Nelly to bring a brand new generation a taste of their unique talents.

Speaking with the icons backstage at the awards show, Ronnie DeVoe says he immediately understood the impact the group and their music would have on the world now thirty years after their break.

"Yeah, 'Poison' for me, I knew," he said with full confidence. "I don't know about these two right here," he joked along with fellow members Ricky Bell and Michael Bivins. "When I heard those snares and that bass line bounce across, and those backgrounds, I felt like it was going to be a monster record for us."

"But honestly," DeVoe continued, "thirty years of triumph, thirty years of generational success. When you look at people who are sixty, fifty and all the way down to two and three-year-olds singing our song, and dancing, and trying to do that breakdown, it's just an amazing achievement for us."

Thinking back to their early beginnings in the group New Edition and the success that has splintered from their popularity, DeVoe considers that a "lifeline" for what became BBD "and we're forever grateful for it."

"In a nutshell," says Ricky Bell, "we had no idea thirty years later it would still be this big of a song." And then came his challenge: "But I think we had more energy, our dances had more energy, and I don't think there's a TikTok dancer out there today that could match the energy of 'Poison.' It's not possible."

While Michael Bivins mouthed the song's famous snare fill, Ricky doubled down saying, "if you think I'm lying, we challenge you. Right now, let's go. Pull the video up. C'mon!" 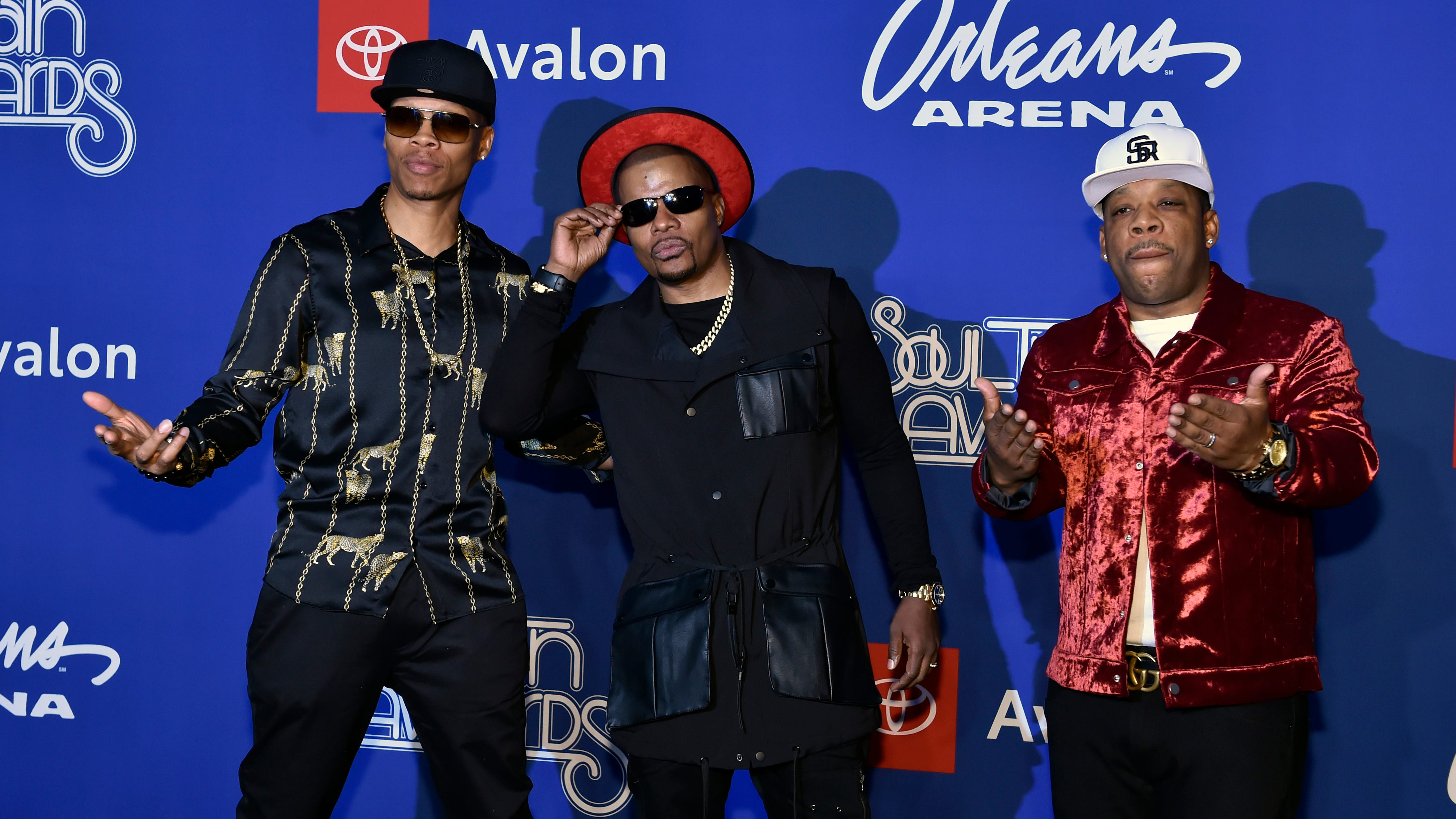 With the group's touring plans for 2020 put on hold due to the spread of the coronavirus, they're looking forward to taking the stage and throwing it back with Nelly this Sunday.

"It's a Christmas gift, it's early" says Bivins about being given the opportunity to bring their music to an entirely new generation. "It's a living room moment during Thanksgiving, ten people to a household. I think the good thing is the moms, the uncles, the dads, the older brothers and sisters, they get to reminisce how they felt when they were in high school and college."

"I think some of the kids in the TikTok world, we had a pretty strong challenge with 'Poison,' so I think what they'll get to see is what we look like live doing it, as opposed to watching just YouTube videos." 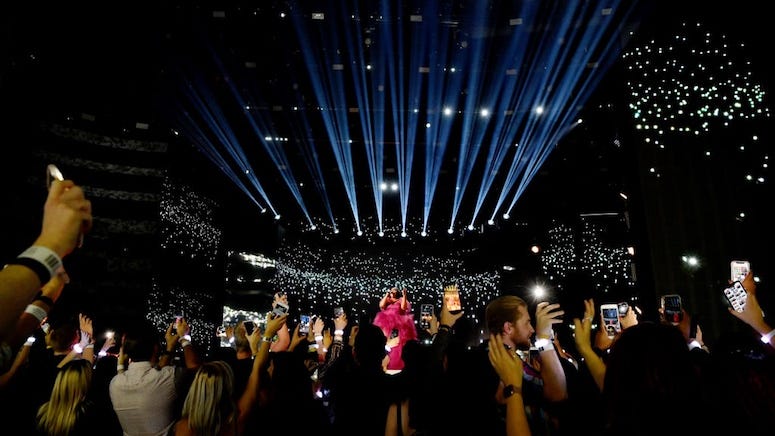 Everything you need to know about the 2020 American Music Awards