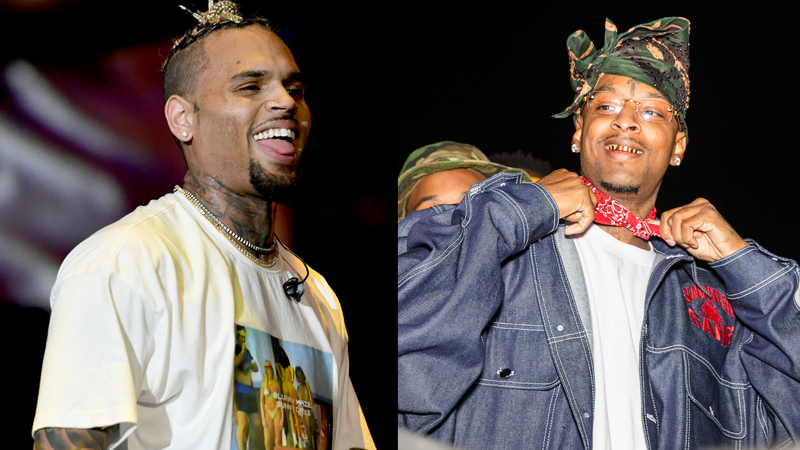 The internet and exotic dancers nationwide were enraged when an allegation was made against pro-strip club croooner, Usher, claiming he was paying for dances with fake money.

The money with Usher's face plastered on it comes in $1, $20 and $100 denominations, and the allegation was quickly brushed off when it was revealed that now-coined #Usherbucks were simply used as promotion for his Las Vegas residency.

It didn't take long for the Ush bucks to become meme worthy with the jokes still flying, days after the news came and went. Now, 21 Savage and Chris Brown are among those making it cool to be an owner of some Ush bucks.

Earlier this month, Usher posed his a clear suitcase filled to the brim with Usher bucks and we're really trying to figure out how we can get our hands on some.

WATCH MORE: Here is the net worth of each of the hosts on ‘The Voice’