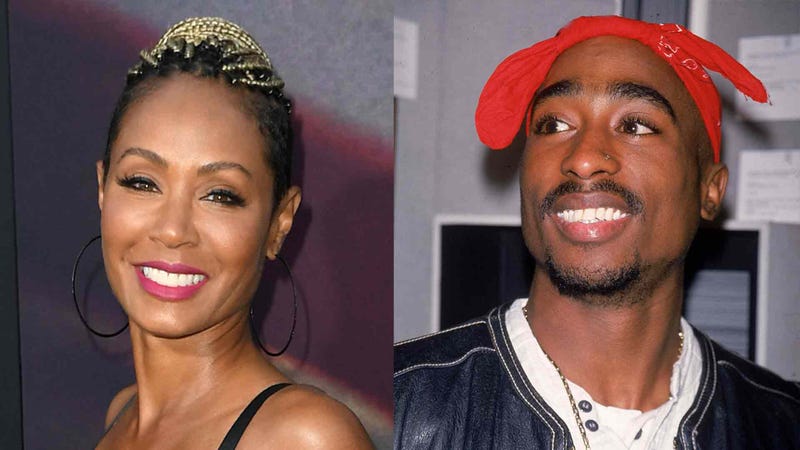 Legendary rapper Tupac Shakur would have been 50 years old today (June 16). And in honor of his birthday, Jada Pinkett-Smith, a longtime friend of his shared a never-before-seen poem that he gave to her titled "Lost Soulz.”

Feeling nostalgic, Pinkett-Smith took to social to share she "went down memory lane" taking a look back at the "many letters and many poems" Shakur sent to her.

Writing, “Tupac Amaru Shakur would have been 50 midnight tonight! As we prepare to celebrate his legacy … let's remember him for that which we loved most … his way with words. Here are a few you may have never heard before."

Along with the sweet words, Jada shared a video of herself filming the poem written by Tupac with blue pen on a sheet of lined notebook paper which she believes was the original concept for the 1997 song "Lost Souls.” Explaining, “Over the years, ‘Pac wrote me many letters and many poems, and I don’t think this one has ever been published, honestly. He had a song called ‘Lost Souls,’ on the Gang Related soundtrack, but I believe this was the original concept because he wrote this, I believe, when he was at Rikers [Island]. And I was like, I don’t think he would have minded that I share this with you guys.”

Tupac Amaru Shakur would’ve been 50 midnight tonight! As we prepare to celebrate his legacy … let’s remember him for that which we loved most … his way with words. Here are a few u may have never heard before✨ Happy “you goin’n to be 50 at midnight” Birthday Pac!😆I got next😜 pic.twitter.com/QAvhCll3zM

She then recited the poem, which reads:

“Some say nothing gold can last forever
And 2 believe this [I] need no proof
I have witnessed all that was pure in me
And be changed by the evil men can do
The innocence possessed by children
Once lived inside my soul
But surviving years with criminal peers
Has turned my warm heart to cold
I used 2 dream and fantasize
But now I’m scared 2 sleep
Petrified, not to live or die
But to awaken and still be me
It is true that nothing gold can last
We will all one day see death
When the purest hearts are torn apart
LOST SOULS are all that’s left
Down on my knees I beg of God
To save me from this fate
Let me live to see what was gold in me
Before it is all too late.”

In 1997, when he was just 25 years old, Shakur was killed in a drive-by shooting. And while the two were estranged at the time of his death, Pinkett-Smith and Shakur had been longtime friends before that. The two met on the first day of high school in Baltimore, and grew increasingly close until Jada walked away from their friendship when she felt his life was getting too dangerous. 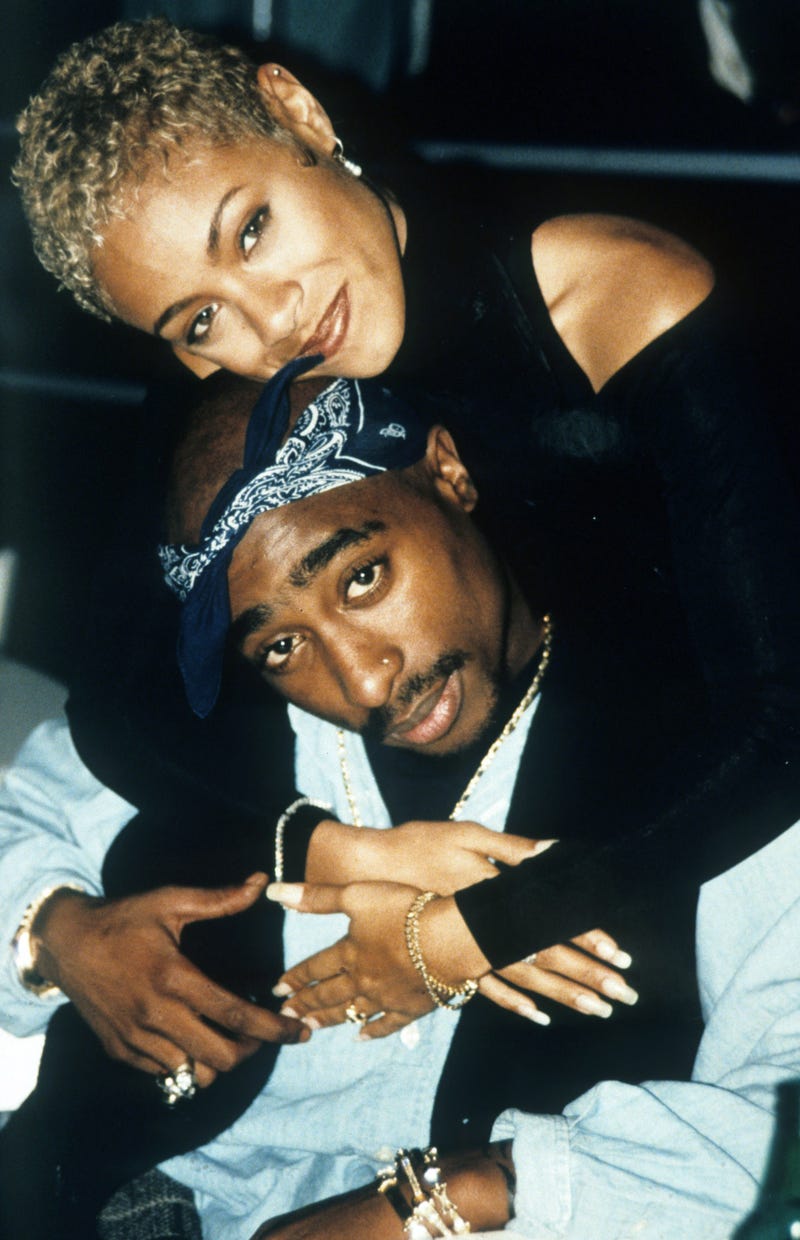 On a 2019 episode of Red Table Talk, Pinkett Smith opened up about the "complex relationship" she and Shakur had, recalling how "we were an anchor for each other.”