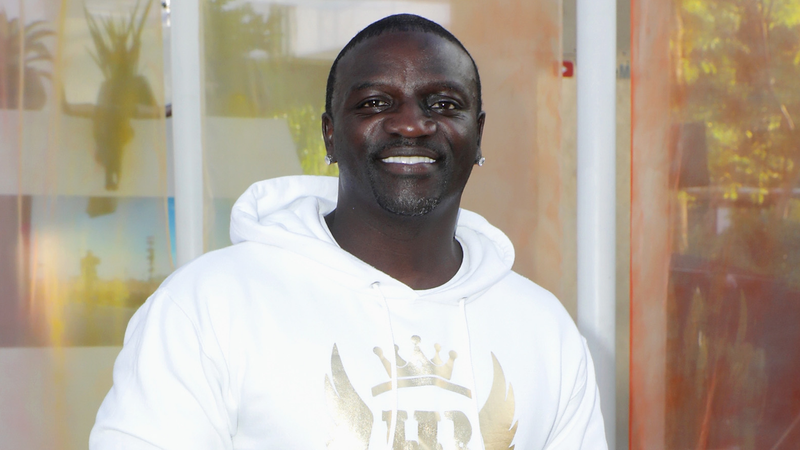 Akon has expansion plans for another futuristic city, this time in Uganda. While not much other than that has been disclosed, it has been announced that the Ugandan government has allocated him one square mile to create an Akon City, just as he plans for his home nation of Senegal.

Parallel to Senegal, which will begin construction this year and is expected to be completed in three years time, costing a total of $6 billion. Akon plans for Uganda’s futuristic city to also “operate on AKoin stellar-based cryptocurrency” (still not over that epic word play), with a completion end date goal of 2036.

As for the start date or cost of construction for Akon City, Uganda, that along with the city’s amenities have still yet to be disclosed. However, as pretty much everything else has followed the blueprint laid forth for Senegal, Uganda’s city will also likely include a Hamptons Hospital campus and Hamptons Mall. Along with its own school, police department, and waste management service as well as parks, stadiums, and other recreational facilities.

Assuming the cost would also follow suit in similarities, Akon discussed his plans and addressed questions about the price tag of the project, and whether or not Ugandans will be able to afford services in Akon City, during a press conference with NBS Television.

Check out that and everything else Akon had to say in the clip below.

VIDEO: Akon answers a question on whether Ugandans will be able to afford services in 'Akon City.'

Akon is set to build the futuristic city in Uganda by 2036 after the government agreed to allocate him 1 square mile of land. #NBSUpdates pic.twitter.com/YDqqQ9cZhg