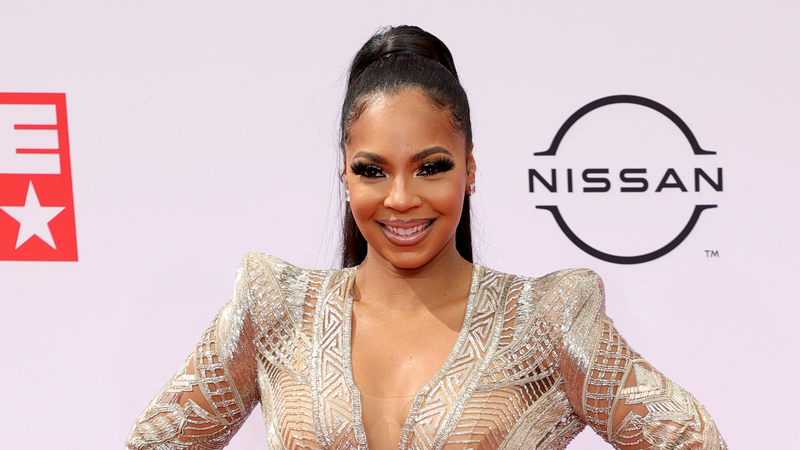 Who: Ashanti. What: honored with the Lady of Soul Award. Where: the 2021 Soul Train Awards. When: Sunday November 28. Why: do you really even need to ask? — No, but we’ll tell you anyway.

With two decades of work, five albums — including her successful self-titled debut album, which entered her name into the Guinness Book of World Records for breakthrough first-week sales of 503,000 units, Ashanti’s has been a premier source of contemporary R&B and even without the title an exemplary lady of soul.

And the lady didn’t stop there. Ashanti’s success over the years goes beyond music, taking an affinity for acting, starring in both movies and television series including; John Tucker Must Die, Army Wives, with her latest role as Fancy G in the live-action film Honey Girls.

Sharing what it means to be considered for this prestigious accolade in a press statement, Ashanti said, “I’m honored to be recognized as this year’s ‘Lady of Soul’ honoree. This is a full circle moment for me because I received the ‘Aretha Franklin Entertainer of the Year’ Award at the Lady of Soul Awards in 2002. As we commemorate 50 years of 'Soul Train,' I’m proud to be a part of this legacy and to return to the Apollo to celebrate.”

Aside from Ashanti, other award nominees include H.E.R, who leads in nominations with eight nods, and Jazmine Sullivan — both of whom will be battling it out for Song, Album and Video of the Year. And the event will once again be co-hosted by bestie duo Tisha Campbell and Tichina Arnold.

So with everything we just told you, go ahead and set you calendar reminder now — don’t worry, we’ll wait. Cause you for sure wont want to miss a thing come 8PM EST, Sunday November 28 on BET.