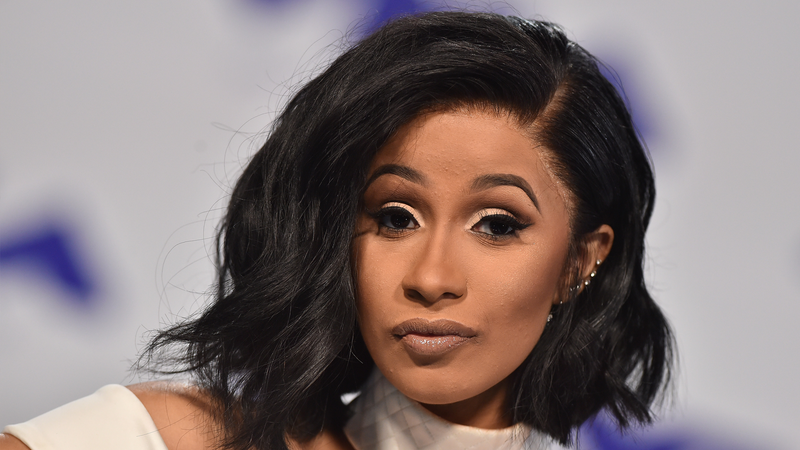 One thing’s for certain, Cardi B is always gonna say what’s on her mind. And that’s because she’s done just that numerous times. And guess what? She’s back at it again, this time she’s done so with another mother, and of course we have the internet to thank.

After said women claimed on Twitter that her daughter does not come before her husband, it took less time than it takes to say “Big bag bussin' out the Bentley Bentayga / Man, Balenciaga Bardi back and all these bitches f***ed,” for thousands of people to jump in her comments in disagreement. But of course, no response was quite like Cardi’s (I know that's right!).

Cardi was clearly not here for the woman and mother’s opinion and had no problem letting her know by commenting that women who think like this end up not believing their children when allegations of abuse arise against their fathers or mother’s boyfriend.

“And these be the b****es that god forbid they daughters get molested by their ‘husband’ ‘boyfriend’ they won’t believe them their kids, take their words and will hate their daughters cause of the truth and the men be knowing that and take advantage,” were Cardi’s exact sentiments.

Which the majority of people who responded agreed with, especially mothers who like Cardi. believe and stated that their kids come before anyone else. Check out the exchange above.