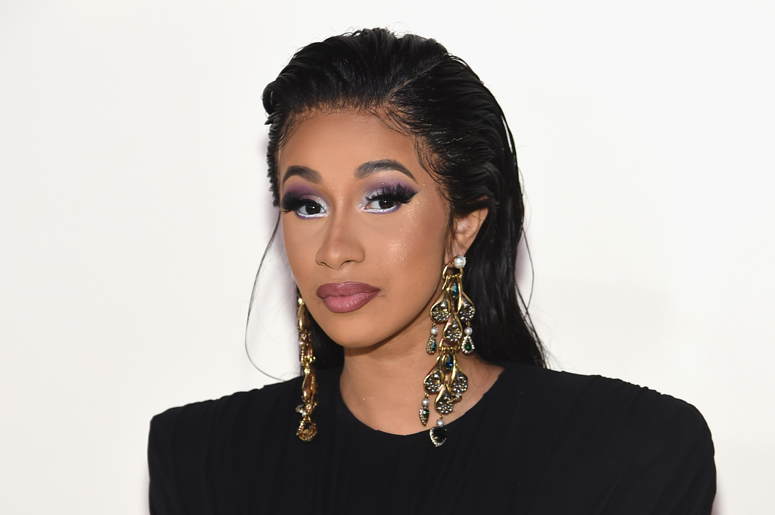 While riding around Los Angeles this past Saturday, Cardi B encountered a group of President Donald Trump supporters that had the rapper feeling ”scared.”

How do we know? She posted about it on her Instagram story, of course.

In a series of videos, Cardi documented her reaction to the encounter of driving past crowds of demonstrators waving Trump 2020 flags and wearing "Make America Great Again" hats and let’s just say, she wasn’t having it.

"Trump supporters are everywhere, I'm scared. I don't like it, with their big a** trucks,” she continued as her car passed by an intersection with several trucks that appeared to belong to the demonstrators.

That very same day, Cardi's husband Offset also had a run-in with pro-Trump demonstrators and ended up being detained by police, but not before taking to Instagram Live to document the whole ordeal.

Prior to the detainment, Cardi B shared Instagram stories expressing concern about Trump supporters being outside her car with their faces fully covered:

"I really feel like we're going to get jumped," pic.twitter.com/JwOZe5lXUO