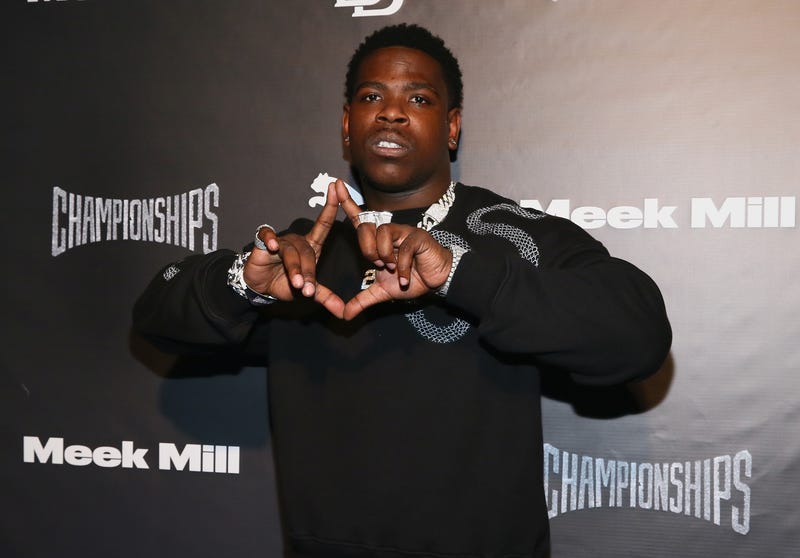 The 35-year-old rapper whose real name is Caswell Senior, is the 13th defendant in the Gorilla Stone case to plead guilty. As part of the racketeering conspiracy offense, Casanova admitted to participating in a 2018 robbery in New York City and a 2020 shooting in Miami. In addition to conspiring to traffic over 100 kilograms of marijuana. Reportedly, he was allegedly affiliated with the Untouchable Gorilla Stone Nation Bloods Gang (Gorilla Stone) from 2004 to late 2020.

“Like 12 of his co-defendants, Caswell Senior, an accomplished recording artist and performer, now stands convicted of playing a leadership role in Gorilla Stone, a particularly violent Bloods gang that operates throughout New York and across the country. In addition to his supervisory role, Senior was an active, hands-on participant in the gang’s senseless violence, including a shooting in Miami and contributing to a robbery at a Manhattan diner,” U.S. Attorney for the Southern District of New York, Damian Williams said in a statement. 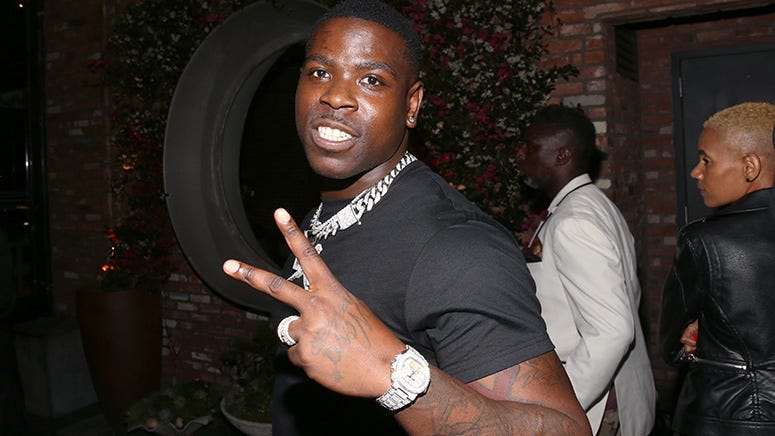 “Mr. Senior pled guilty to the racketeering conspiracy and in that regard he admitted to selling marijuana and a robbery in which he took a phone from a lady who refused to stop filming him. He deleted the videos and returned the phone to her. He is sincerely sorry for his involvement in this case and hopes that the Court will accept his remorse and positive plans for the future. Mr. Senior has every intention of giving back to the community in a positive way,” Casanova’s attorney James Kousouros tells Billboard.

Best known for his 2016 breakthrough track “Don’t Run,” Casanova has collaborated with Fabolous, Chris Brown, G-Eazy, Dave East, Young M.A and more. Prior to his guilty plea, the Roc Nation signee peaked at No. 3 on Billboard’s Next Big Sound chart in 2019 following the release of his album Behind the Scars.

Casanova faces 60 years in federal prison, with a mandatory minimum term of five years. He is scheduled to be sentenced by U.S. District Judge Philip M. Halpern on Dec. 6.