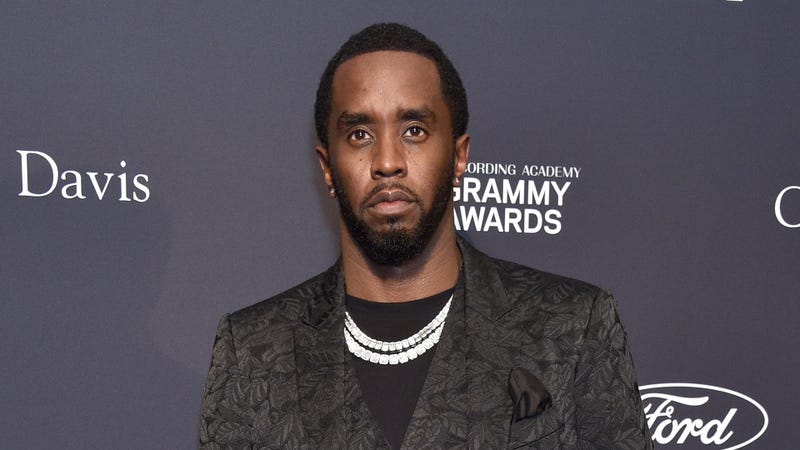 Diddy responded to Jermaine Dupri after he offered to battle it out on VERZUZ. No thanks.

Dupri took to Twitter after Ja Rule and Fat Joe squared off at Madison Square Garden on VERZUZ this past Tuesday to issue his challenge.

Somebody let @Diddy know I’m @thegarden right now ! And he gon need some training for me pic.twitter.com/dZhl9x36ix

It didn’t take Diddy long to respond as he told Dupri thanks, but no thanks. “Your arms too short to box with God!!!” Diddy wrote in his response.

“You aiint got enough hits. I’ll smash you with just biggie n Mary . But I do have the upmost respect on you as a musical legend.”

Diddy went on to share the one artist he would duke it out with on VERZUZ… None other than Dr. Dre. “Dre the only one can get in the ring w me,” he said.

If Diddy and Dre were to have line up on VERZUZ, it’d make for must-see TV. Until that happens, we can only dream.