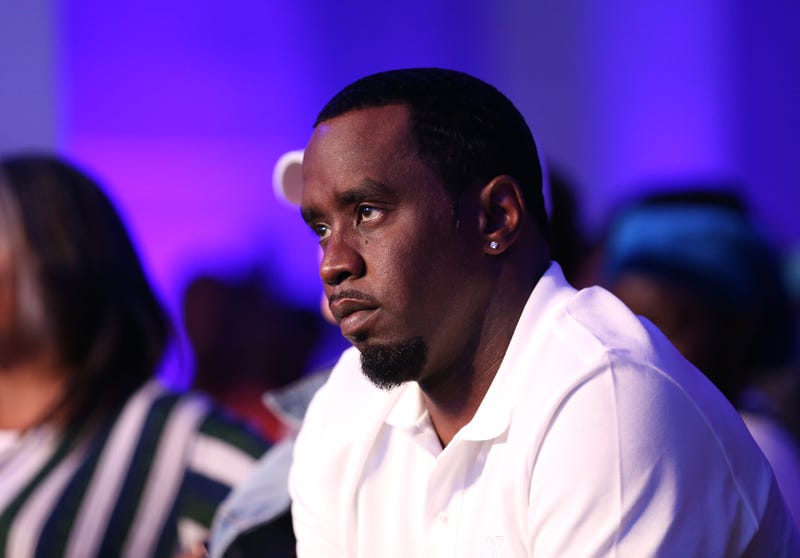 The anticipated award show will feature Scott’s first televised performance since Astroworld. The rapper’s headlining festival tragically resulted in 10 deaths and hundreds of injuries in November 2021. Scott was announced as a BBMA performer earlier this week, along with Becky G, Ed Sheeran and Elle King & Miranda Lambert.

Diddy took to Instagram to share the breaking news about the “Goosebumps” rapper in particular. “This just in,” he declares in a video. “For the Billboard Music Awards this Sunday I made a request. I made a demand. My brother Travis Scott has to perform. I’m executive producing, he has to perform, and NBC said ‘yes.’ It’s going down Sunday, Travis Scott will be performing… now that’s love.”

Diddy also backed up his original statement in an exclusive interview with REVOLT Black News. “I am uncancelling the cancelled,” he said. “There will be no cancelling on my watch. Love is about forgiveness… so that was why it was important for me to have Travis Scott perform. It’s going to be a great night.”

The 2022 Billboard Music Awards will air live on NBC from the MGM Grand Garden Arena in Las Vegas on May 15 at 8PM ET / 5PM PT.