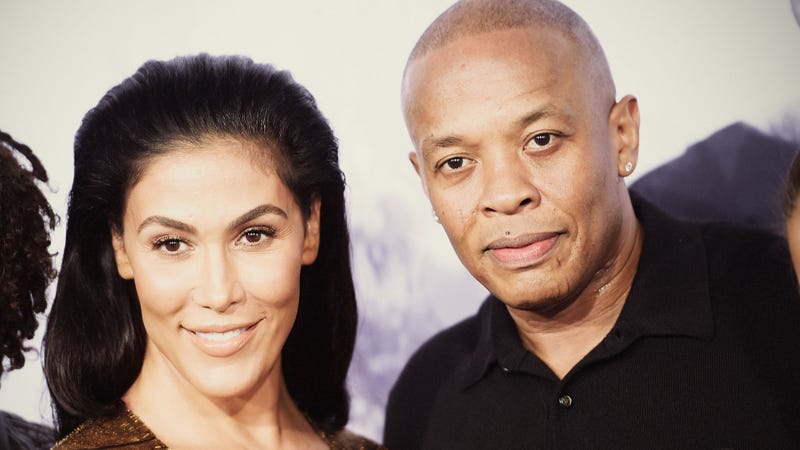 Legendary rapper and producer Dr. Dre is feeling even lighter in his wallet after a judge has ruled he must pay ex-wife Nicole Young's divorce attorney fees.

According to reports, the judge presiding over the high profile divorce ruled this week that the musician and business mogul should pay his ex $1.55 million in legal fees. This, of course, is on top of spousal support agreements that had already been put in place. Dre was previously ordered to pay exactly $293,306.00 per month on the first of each month, beginning on August 1, 2021. According to documents, the settlement would remain in place until Young "remarries or enters into a new domestic partnership," or if either party dies.