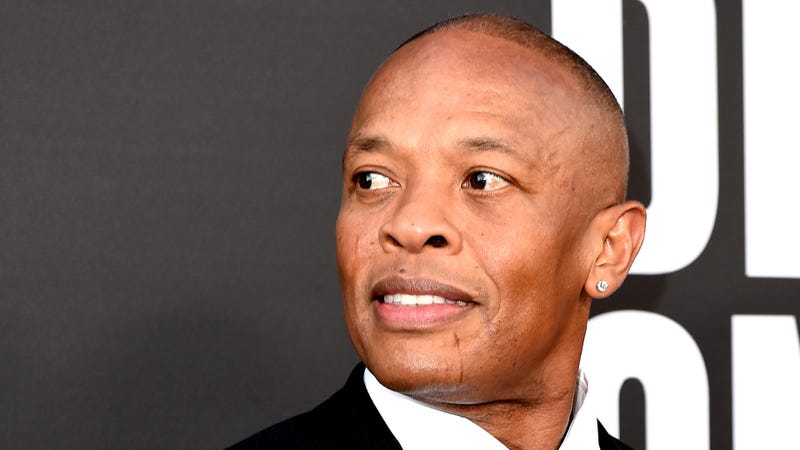 Following the confrontation, sources close to Dre said the process server dropped the legal documents by the gravesite, while Nicole’s sources disagreed, claiming the papers were left in the parking lot.

Included in the documents was the judge’s final order of $1,550,000 for divorce attorney fees, an amount that Dre believed was an error when served papers last month. The rapper paid $325,433 and is now being asked for the difference of $1,224,567.