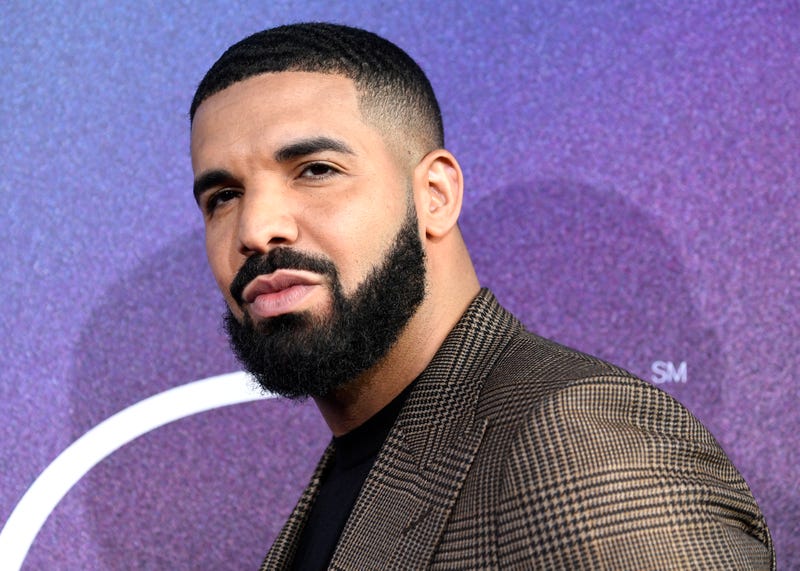 Listen to your favorite music now on Audacy and check out Audacy’s exclusive Drake Radio station.

The rapper confirmed the date on Instagram after teasing fans last week by slipping an obscure note into an ESPN SportsCenter promo that read, “CLB September 3.”

After seeing the promo on ESPN, fans immediately attempted to crack the code. When asked whether or not the note was an official announcement of the album release date, a representative for Drake told Rolling Stone, they could, “not confirm” a September 3 release date, but did tell the publication that the video could be taken “at face value.”

Drake first announced Certified Lover Boy, as his formal follow up to Scorpion, which he released in 2018, with “Laugh Now Cry Later” in 2020. In the months following, Drake teased a January 2021 release of Certified Lover Boy, but the album saw delays. Instead, Drake dropped his Scary Hours 2 EP, featuring three tracks and hopped on some features including Nicki Minaj’s “Seeing Green,” Brent Faiyaz’s “Wasting Time,” and Trippie Redd’s “Betrayal” to name a few.

In late July, the rapper informed fans that his new “album’s cooked,” during an appearance on Sound 42’s Fri Yiy Friday show. Adding, “Certified Lover Boy on the way, and that’s for anyone in the way.”