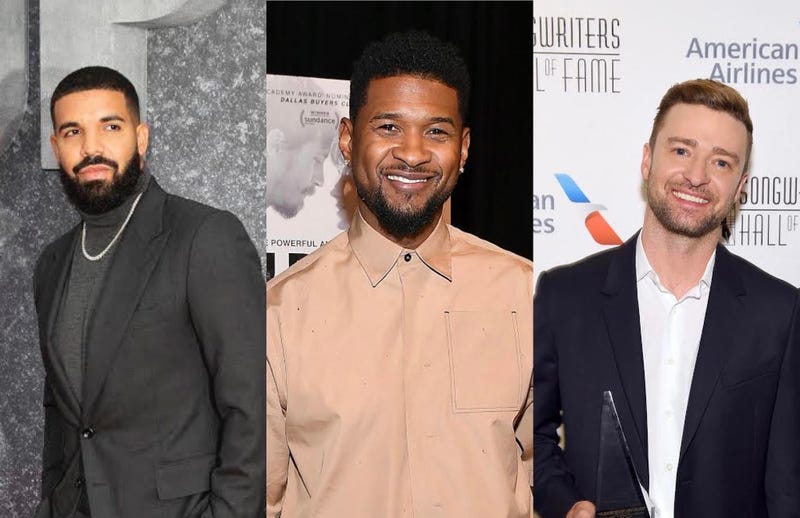 Timbaland and Swizz Beatz’s quarantine-born Verzuz streaming series will certainly charge on even after the pandemic ends. The success of these battles has not only kept us entertained, but also kept us on our toes.
However, since its inception people have been wondering if Drake would ever take the Verzuz stage.

Champagne Papi has been approached with possible battle contenders, but the rapper has never shown interest in being anything but a spectator. However, during a recent appearance on the Jalen & Jacoby show, Timbaland revealed that Drake had reached out to him about a potential battle.

Jalen Rose offers some suggestions for the next Verzuz battle, and they are on point! (Via @JalenandJacoby) pic.twitter.com/NlzqiBgsJ7

As the show’s co-host listed off some of his dream Verzuz battles he suggested that Usher go toe to toe with Justin Timberlake. Timbaland promptly retorted, "Justin Timberlake... yes, we know. It's so funny. Drake hit me up too about it. He said, 'we gotta make that happen'. I'm like, 'soon to come, soon to come.'”

So while we might not get any appearances from Drizzy anytime soon, the rapper has co-signed the Usher Verzuz Justin Timberlake battle, and this massive face-off may just come to fruition.