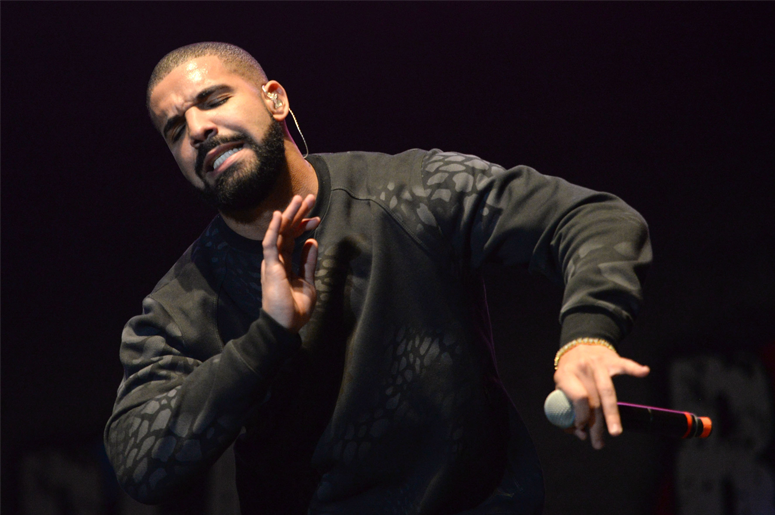 Celina Powell is at it again, the infamous clout chaser decided to make Drake her next conquest, however our favorite Canadian rap/singer wanted absolutely nothing to do with it.

How do we know? Their text conversation was leaked online, of course. Posted on Instagram by No Jumper for the whole internet to see in all its cringey glory.

The text thread starts off with Powell announcing herself. Drake, familiar with her past headline-grabbing claims responds, “Def never gave u my number. I know who u are. I want nooooooo parts.”

Not satisfied with the outcome, Powell then replies, “Welp okay. N yes you did it’s still in my DMs but I don’t wanna upset you tho so I’ll stop.” Then Drake wrote back, “Doesn’t look like it lol,” to which she said, “I just wanted you to open my DMs thanks. I don’t wanna get blocked tho sooo I’ll exit now.”

Drake coming in hot with the Heisman. Do you blame him though?

In the past, Powell has been at the center of some of the internet’s messiest dramas. In 2018, she claimed to be pregnant with Offset’s baby once he had already linked with Cardi B, however she later confessed it was all a plot to extort money from him.

Powell has also repeatedly attempted to accuse Snoop Dogg of cheating on his wife with her, which Snoop has previously denied.

As expected, Twitter went off about Powell’s failed attempt to bag Drake, see some of our favorites below.

Drake when he saw her text: pic.twitter.com/6UujYSx33M

me to drake for curving celina powell: pic.twitter.com/q1vLWo9lSo

As for that last one, Powell actually took to Twitter to explain, claiming she got Drizzy's phone number from none other than Tory Lanez.

I got it from @torylanez phone https://t.co/bHiURGYwc0

But by the way she put it, looks like it was taken without his knowledge. Which is good for Tory, because we’re not sure if he could handle any more drama after the year he just had.