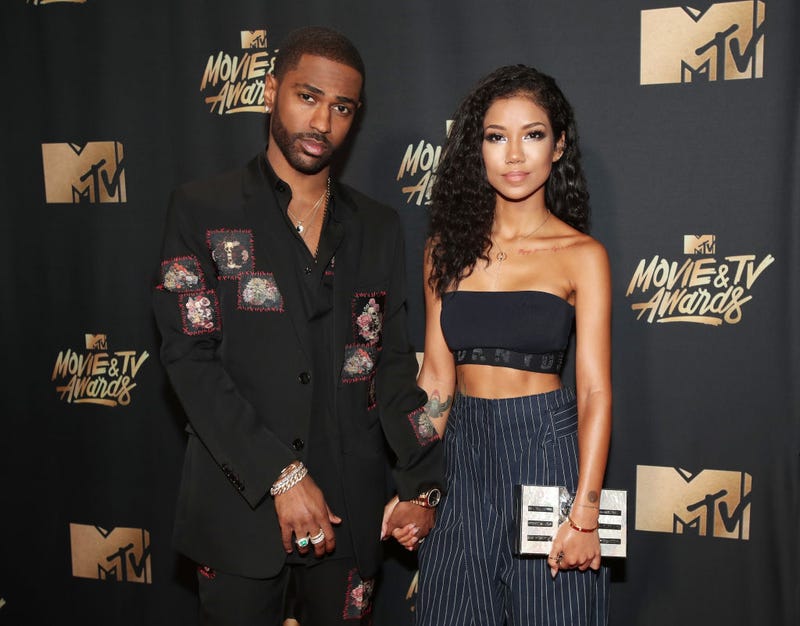 Big Sean and Jhene Aiko are crossing paths again for the most fitting release possible. After officially confirming their break up just months ago, the two are proving there’s no animosity between them with the perfect collab.

“Me and Sean are good,” Jhene previously assured in response to a fan wondering if her upcoming album would focus on the split. “I’ve got tons of love for him. my next album is all freestyles where I touch on many subjects and relationships… past, present and future.”

Big Sean reflects on his mistakes and learns how he can grow from past relationships in the new release. Jhene jumps on the chorus to offer her silvery supporting vocals.

“Told 'em that we better off friends / Blaming you is just so easy / But maybe the problem's me,” Sean sings. The mellow song touches on focusing on mental health and encourages enjoying the downtime between relationships. 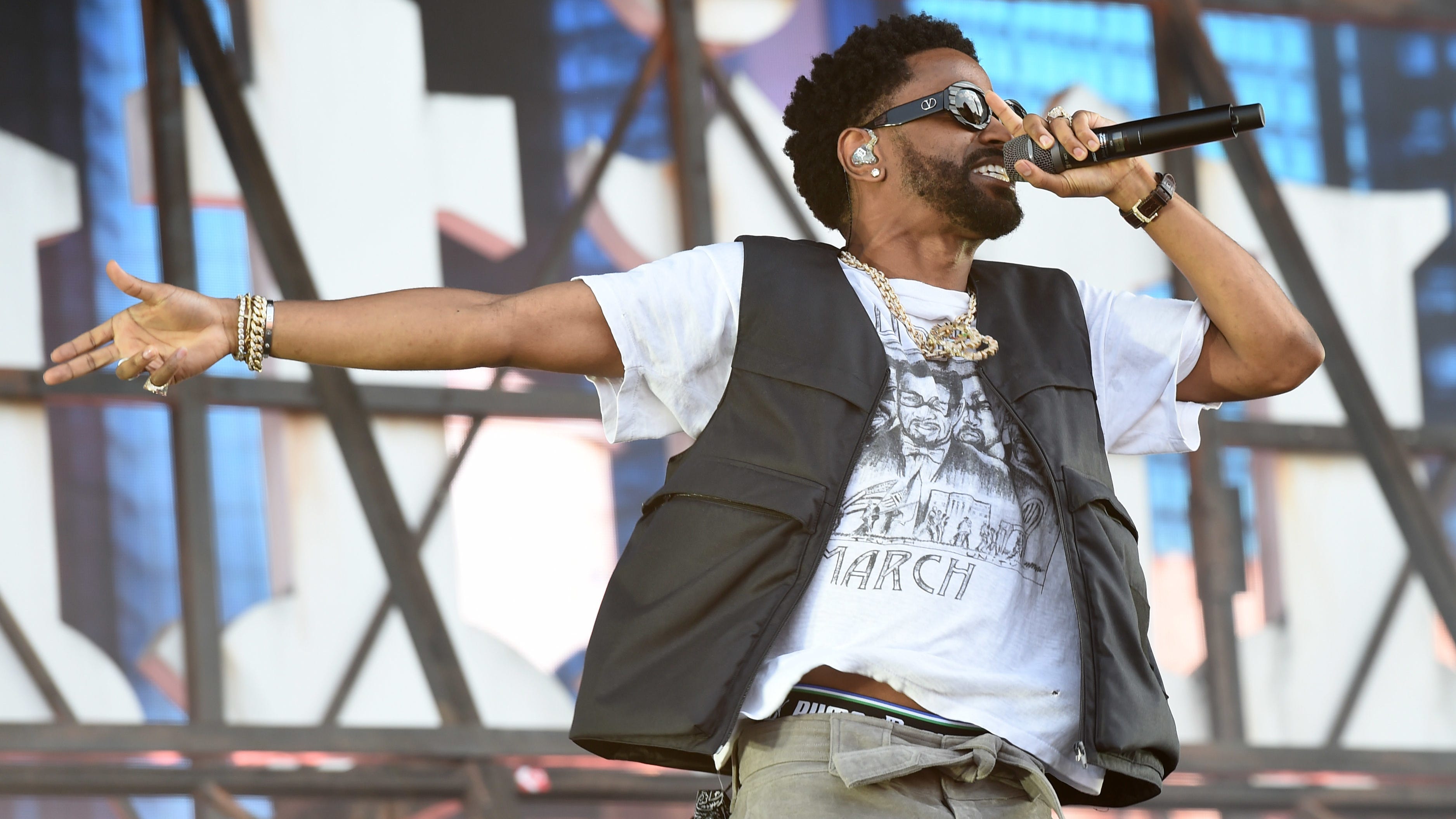 While finalizing her divorce to producer Dot Da Genius, Jhene confirmed that she considered Big Sean the love of her life. The two started dating in 2016, and break up rumors began to surface when Jhene covered up her tattoo of Big Sean’s face in late 2018.

The two have collaborated many times, and released joint project Twenty88 April 1, 2016.