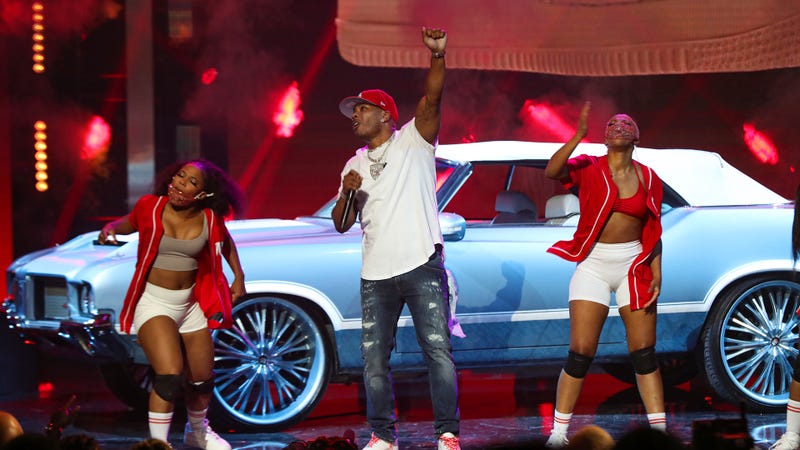 The 2021 BET Hip Hop Awards, aka Hip Hop's biggest night is behind us. So, now that we've had the proper time to take it all in, shall we talk about the incredible performances, tributes, and fashion throughout the night?

We’re gonna go with Yaaaasss! Thought so, that’s why we put together a list of some of the top moments from the show below, oh and also be sure to check out our complete winners list (also below)! So without further ado, let’s get into it, yuh! 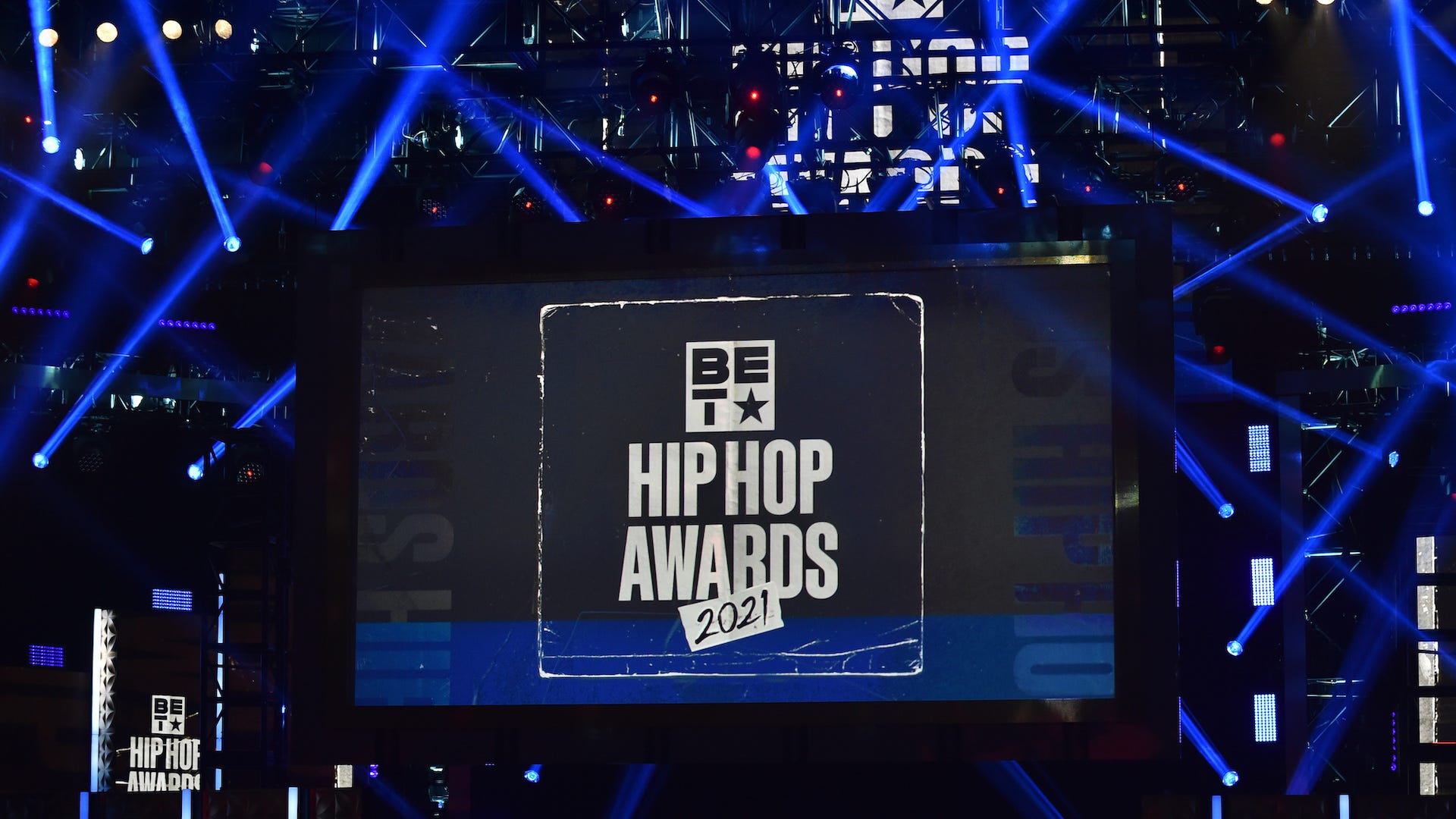 It doesn’t get any better than that slime talk! Young Thug and Gunna kicked off the 2021 BET Hip Hop Awards and lit it up like an arcade for their collab “Ski.” 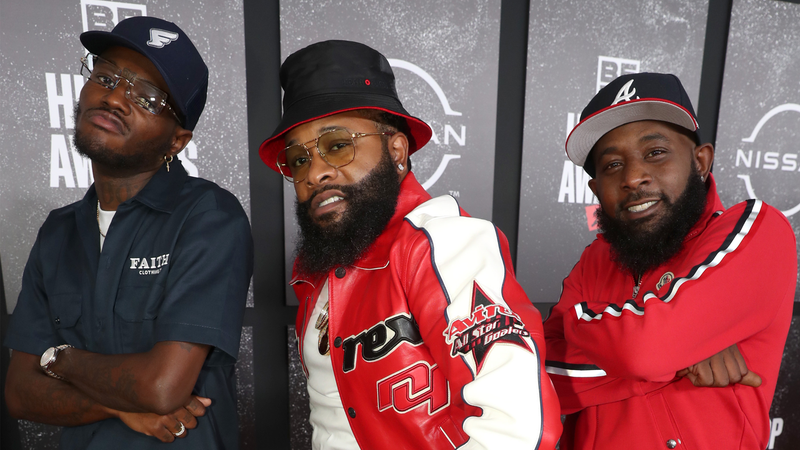 85 South had the Hip Hop Awards crowd laughing from start to finish. From that throwback Soulja Boy opener, and that “This Award Show is for” moment, to just chillin on the couch telling jokes, they truly made the entire show a vibe. 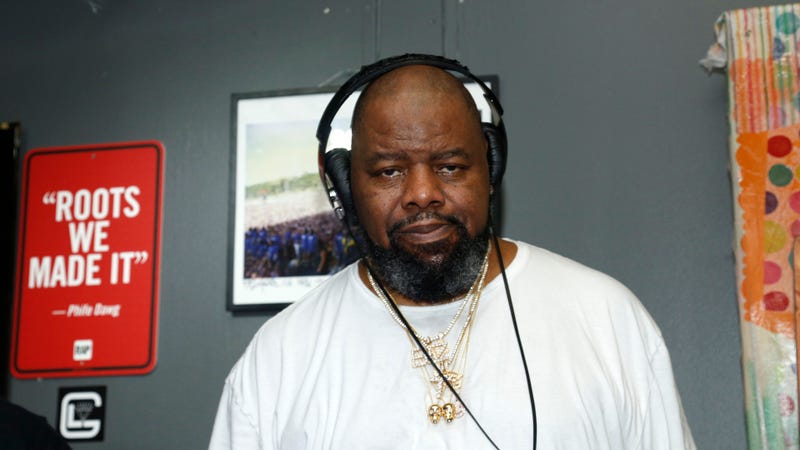 A tribute to a legend

To highlight the icon that he was, the late Biz Markie was given a beautiful tribute. From his impact on music and culture, it was a fitting way to pay tribute to a legend.

Tyler, The Creator thanks Q-Tip, Missy Elliot, Pharrell and more

BIA gets lit with Lil Jon

Vibing out under a jewel dripping chandelier, looking all sexy in a silver ensemble, BIA hit the BET Hip Hop Awards stage for the first time ever for a performance of her breakout hit “Whole Lotta Money.” Followed up by Lil Jon joining her on stage for their “Bia Bia” collab. It was giving EXPENSIVE energy from start to finish. 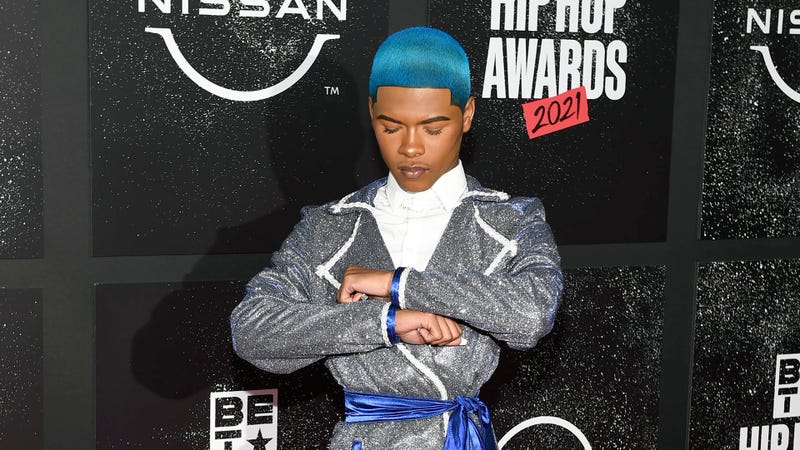 The BET Hip Hop Awards wouldn’t be complete without some memorable cyphers and this year showcased the immense talent of Hip Hop’s rising stars. From the “Lyricism Cypher” with Tierra Whack, Grip, Smino, D Smoke; the “Hot Now Cypher” with Rico Nasty, Sleepy Hallow, Erica Banks, and Fivio Foreign; and the “Digital Cypher” with Toosii, Lakeyah, Kidd Kenn, and Symba. With each and every one flexing their skills on the mic, proving that with no doubt the future of Hip Hop is bright. 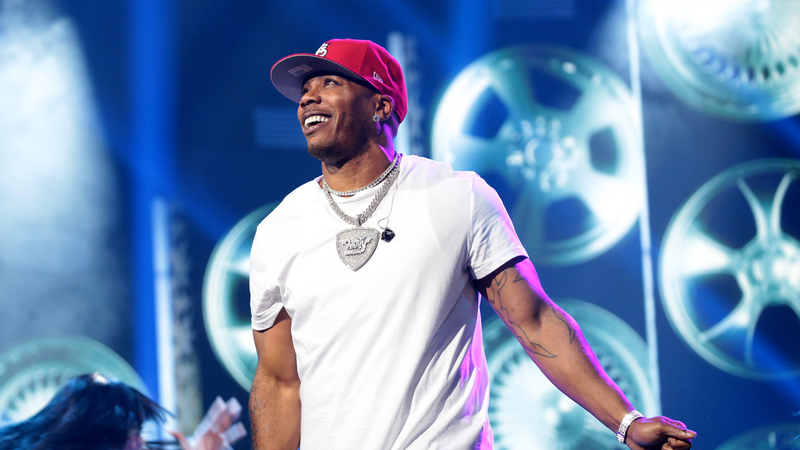 From having people say “It’s Hot in Here” and making “Dirty” a good thing, to having everyone where a band-aid on their cheek there’s no doubt this years Hip Hop Honoree is influential. Also not up for debate is “Where the party at?!” Cause you already know Nelly SHUT  IT  DOWN  with that performance. Joined by Paul Wall, Jermaine Dupri and City Spud — all the classics were covered and It was truly a celebration.

Check out even more from the big night at BET with Audacy's Greg Street on the red carpet joined by Young Thug, Gunna, 85 South, and more! 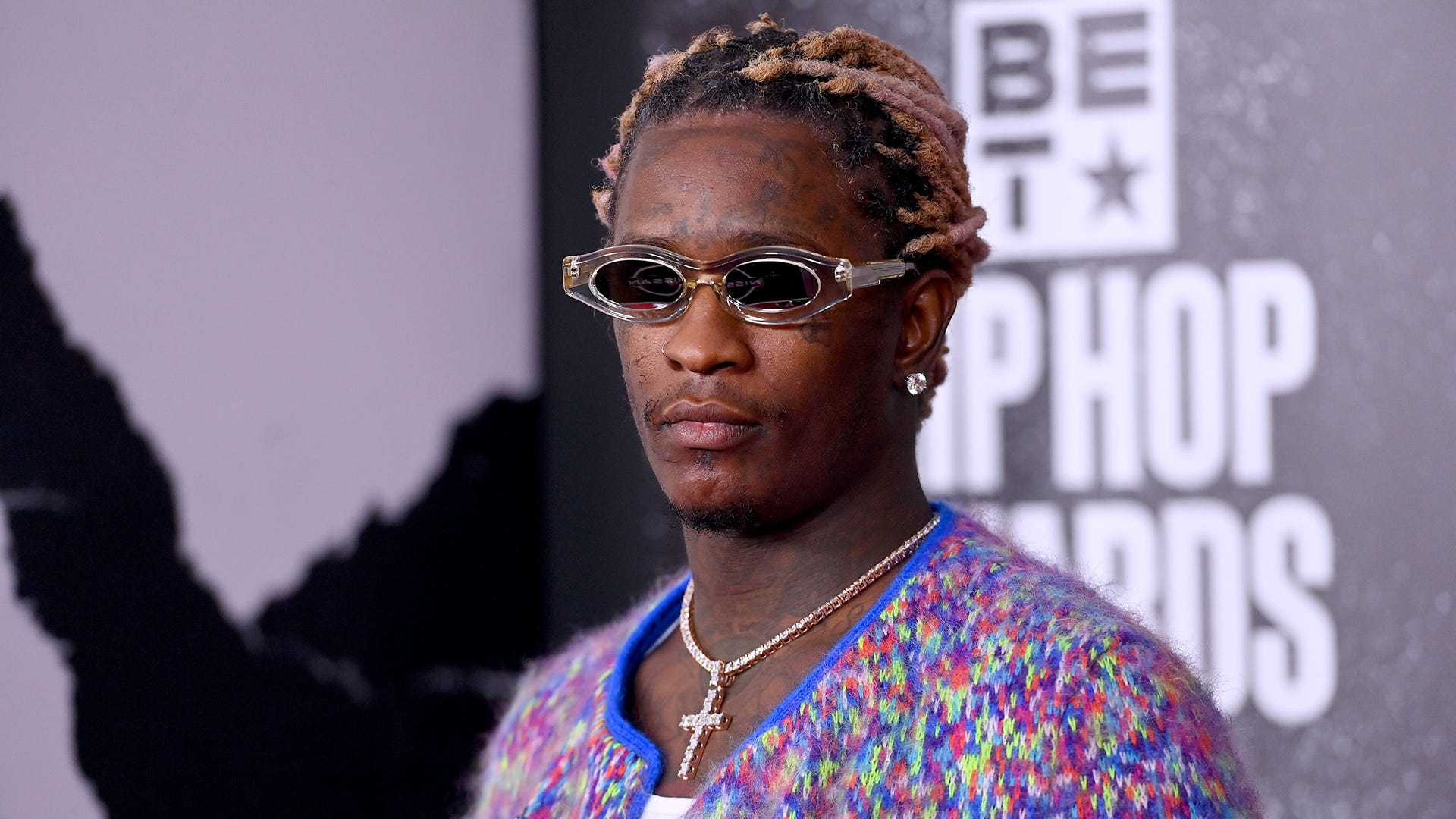