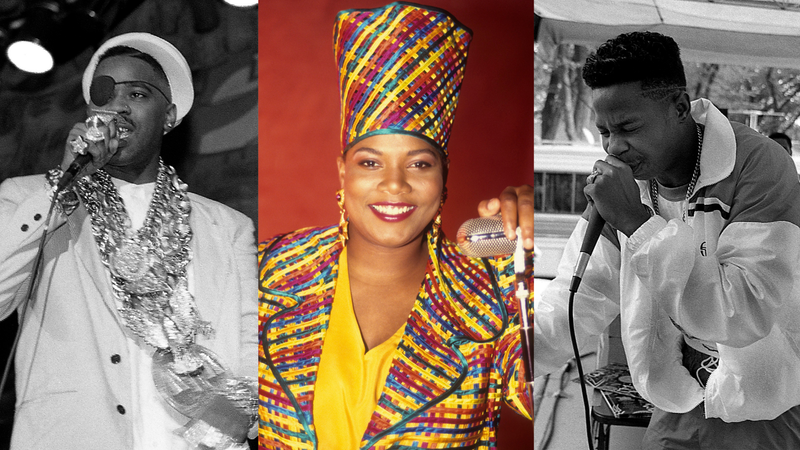 Back in the day when we were young, a pioneer by the name of DJ Kool Herc founded Hip Hop in the heart of the South Bronx. Since then, Hip Hop/Rap have transcended and overall, evolved into a global musical hub for all.

In light of this, let's honor the legends who helped the genre we know and love with Audacy's exclusive station, Beat Box, for those who always crave the good ol' days. Furthermore, want to know what some of the GOATs of Hip Hop past are up to today? Scroll through to find out what was and what is with some rap's architects. 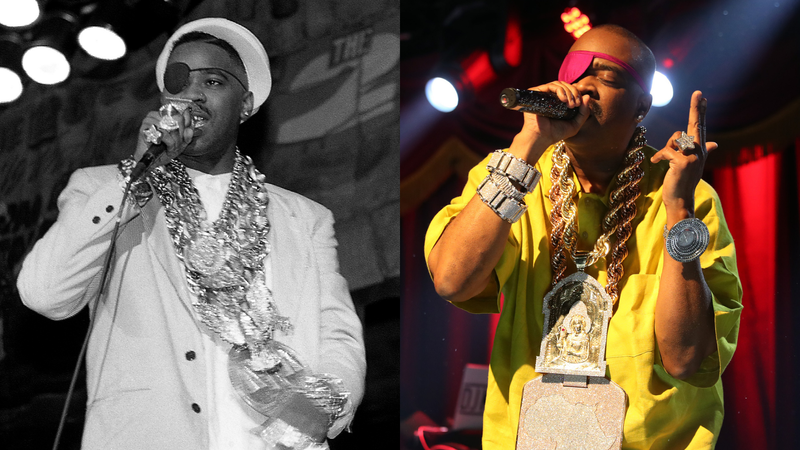 Arguably one of the greatest storytellers of all time, Slick Rick, was a founding member of the Get Fresh Crew. He was well known for his cadence and vibrant looks. These days, he is still touring, composing songs and profiting off of his style. 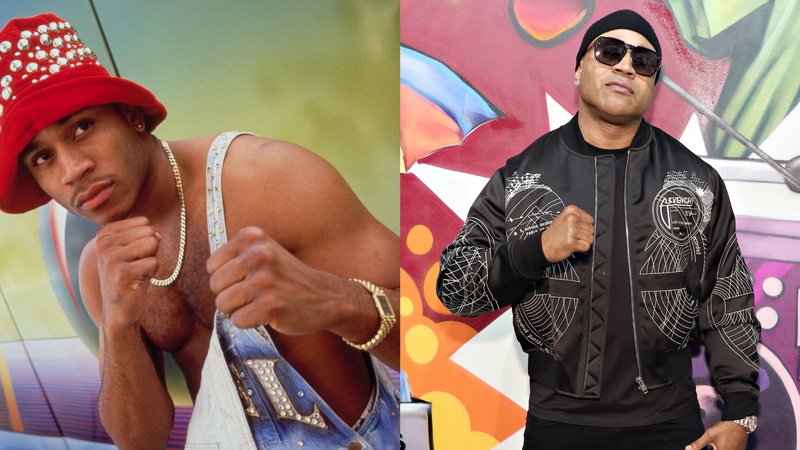 The ladies have always loved 'cool' James and since his debut in 1984, not much has changed. Not only did he have the look, he fluidly could switch from hardcore rap to sultry and sexy. These days, he's still rocking the bells with his radio show and is one of the few rappers-turned-actors who's had tremendous success. 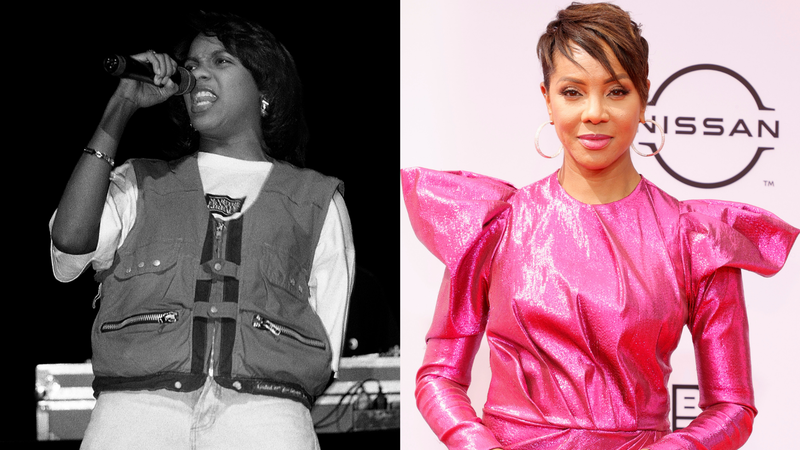 MC Lyte was the first solo female rapper to release a full-length album with her critically acclaimed LP, Lyte as a Rock— literally paving a way for the female emcees we have today. In present days, her voiceovers/narration is what she's most known for and no BET Awards would be complete without her. 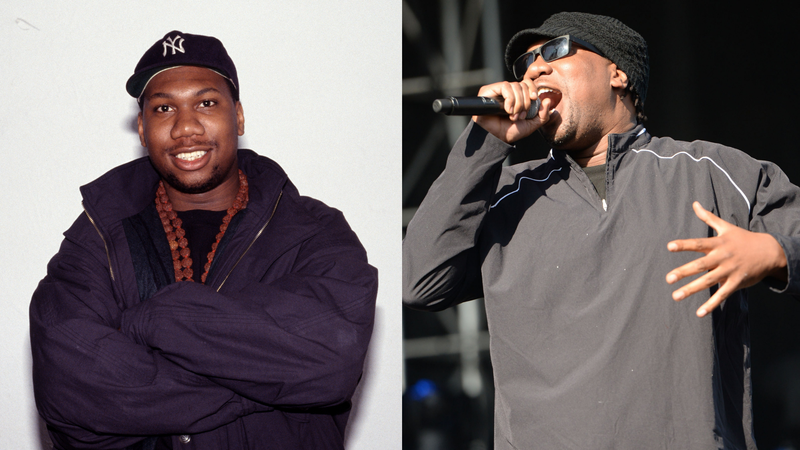 Gaining notoriety as the founding member of Boogie Down Productions, KRS-One (Knowledge Reigns Supreme Over Nearly Everyone) ushered in conscious rap. He also kicked off the infamous Bridge Wars with Marley Marl and his crew. Thankfully, he's still releasing music and performing. 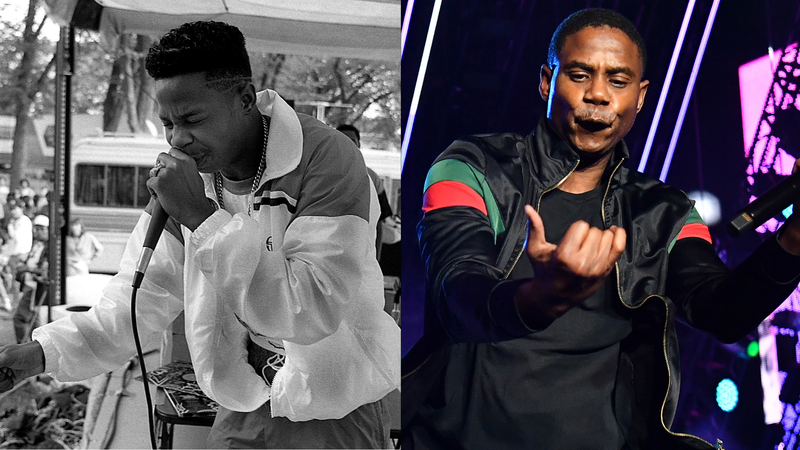 Right hand to Slick Rick, the incomparable artist rightfully earned the title, "Human Beat Box." Due to this, the hits, "The Show" and "La Di Da Di" became Hip Hop essentials and are among the most sampled in music history. He absolutely still rocks the mic when given the chance. 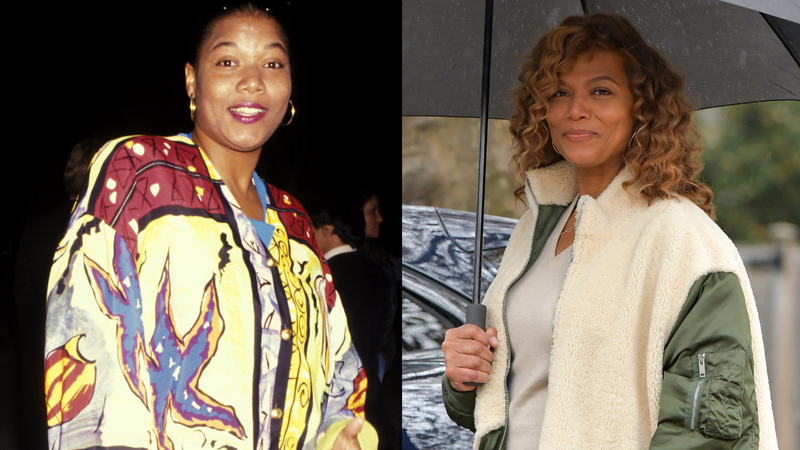 Queen Latifah merged feminism and Hip Hop with her iconic tracks, "Ladies First" and "U.N.I.T.Y.." She and MC Lyte are two reasons for why we have today's female rappers. She went on to release a jazz album, but has mostly been an entrepreneur and working actress since the '90s after leading roles in Living Single and Set It Off. Now, you can find her consistently on CBS' The Equalizer. 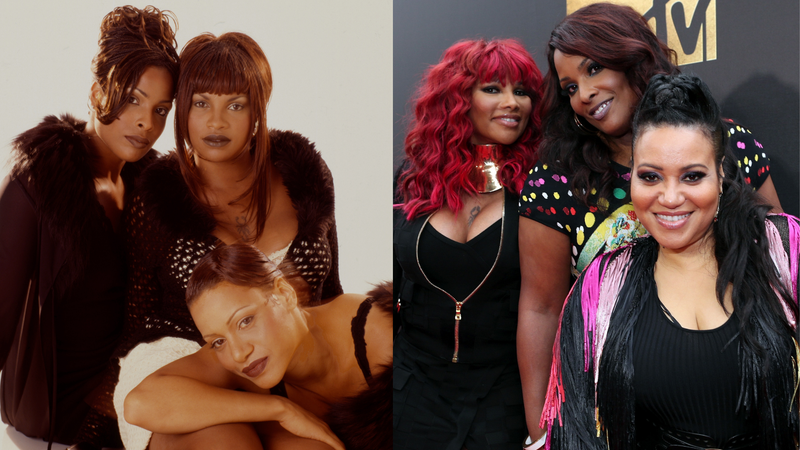 Salt-N-Pepa is most known as a trio consisting of Salt, Pepa and DJ Spinderella. They were the first female rap group to achieve gold and platinum status for their records and were the first female group to win a GRAMMY for Best Rap Performance by a Duo or Group. The trio also changed the face of Hip Hop by openly discussing sex and dressing in risqué attire. Though, in recent years, the women have had a falling out and are thriving individually, they set the standard for the likes of Saweetie and Megan Thee Stallion.