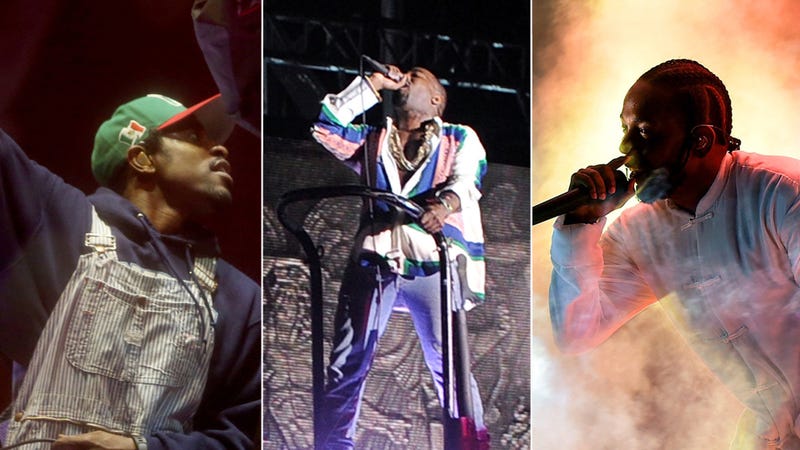 Although affectionately known as a hipster-influencer haven over the years -- Indio, California's Coachella Valley Music and Arts Festival has had more than a few Hip Hop acts come through their little corner of the desert.

Take a look at seven of our favorite moments below -- from Yeezus, to Wu-Tang, to Tupac -- these are some of the biggest Coachella Hip Hop moments of all time. 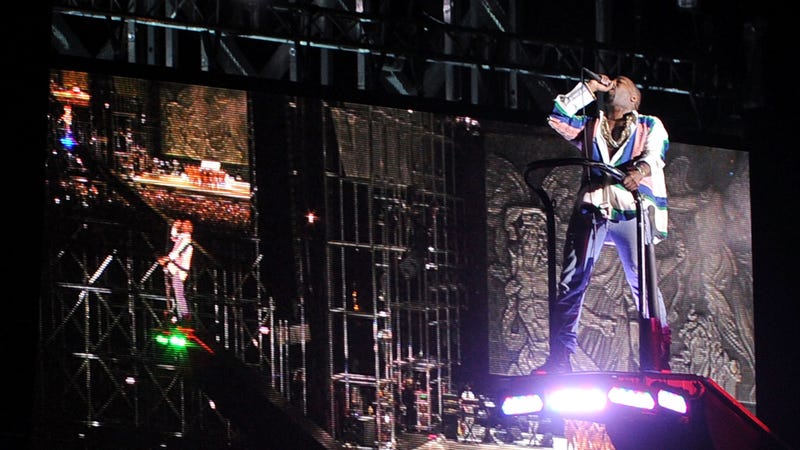 'Ye brought the "Power" in 2011 when he took the Coachella stage with a massive 26-song setlist and guest appearances from Bon Iver and Pusha T. Kanye's elaborate stage setup was complete with an army of dancers, tons of pyro, and a grand entrance by the emcee perched atop a crane that seemed to hover above the packed crowd. Kanye dedicated this set to his late mother, Donda West.

Dre and Snoop had the "Gin N Juice" flowing during this incredible set of classics and guest appearances from Wiz Khalifa, Kendrick Lamar, 50 Cent, Tony Yayo, and Eminem -- as well as a holographic version of late rapper Tupac Shakur who "joined" the duo on "2 of Amerikaz Most Wanted" and "Gangsta Party." 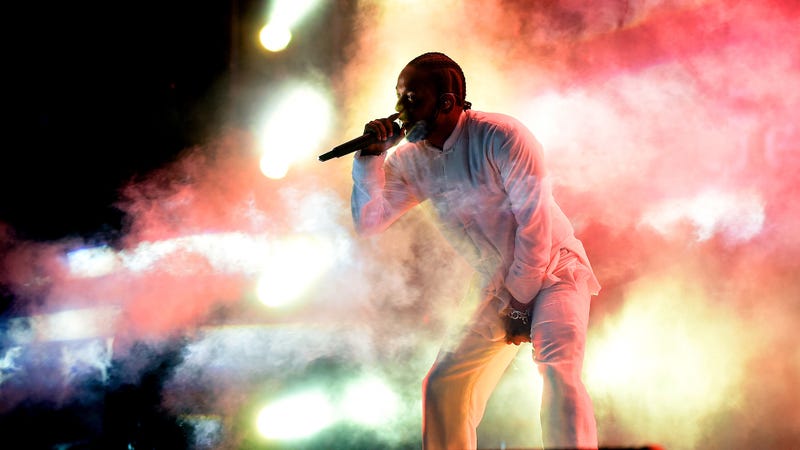 Lamar live-debuted his latest album DAMN at the 2017 festival and opened his performance with a screening of The Damn Legend of Kung Fu Kenny, a three-part short flick produced like an old-school kung fu movie. SchoolboyQ, Future, and Travis Scott joined the rapper on his tricked-out stage that transformed through Earthly elements and even had Lamar suspended in mid-air during one of the tracks.

Donald Glover kicked off his 2015 set in the desert with a screening of his Amazon Prime film Guava Island starring Rihanna, which also premiered during the first weekend of that year's festival. On the festival grounds there was a special section dedicated to the movie with stilts, fruit, tie-dye blankets and more ahead of the screening. His performance was nothing short of breathtaking, showcasing his love for impeccable stage production. 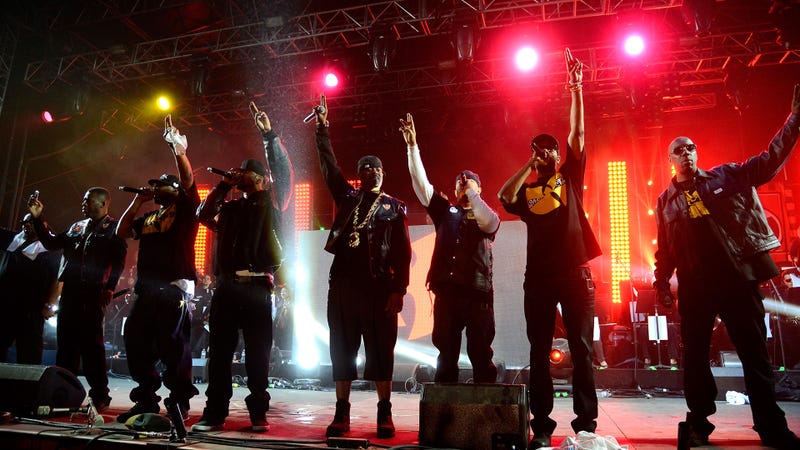 "We came to steal this s***," rapper Raekwon the Chef stated at the beginning of the New York City group's set, which included members Method Man, GZA, Inspectah Deck, Ghostface Killah, Masta Killa, Raekwon, RZA, U-God, and Cappadonna all on the same stage. Wu-adjacent rapper Redman also made an appearance as the crew braved a sandstorm and brought da motherf***in' ruckus.

HOV became the first rapper to headline the festival in 2010, and celebrated the best way possible. Aside from a set jam packed with hits and a cover of Oasis' "Wonderwall," Jay also brought out wifey Beyoncé during the encore to sing "Young Forever." The San Andreas fault had a bit of a slip when that went down. 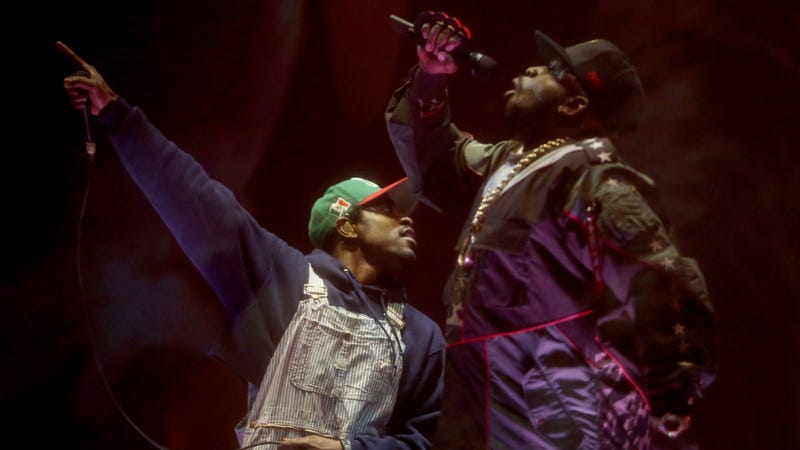 2014 saw the return of Atlanta rappers Andre 3000 and Big Boi, bringing back Outkast for a world that was seriously missing their high octane energy. The duo would go on to perform a string of festivals and have been making news together and separately ever since.