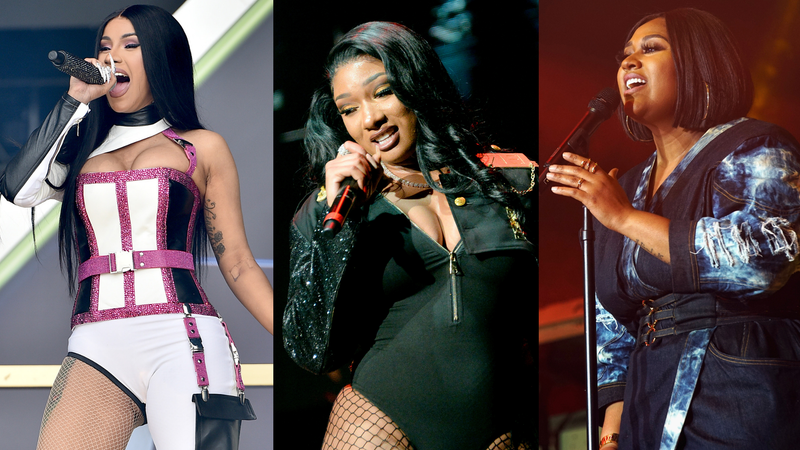 The theme for the 2021 BET Awards is "Year of the Black Women" and it's about time! Honor us, give us our flowers, celebrate us and protect us.

With that being said, it's the women of rap sweeping the nominations and one of the female leaders of Hip Hop, Queen Latifah is the first rapper to receive the Lifetime Achievement Award. Here are just a few things we'd love to see win at this year's celebration of Black music and culture.

Album of the Year belongs to Jazmine Sullivan for 'Heaux Tales'

For starters, we're so here for all EPs being considered as albums for the sake of award season because a lot of these EPs go harder than several albums. Second, Heaux Tales isn't just the best R&B album. It is flawless from start to finish and unlike some projects with speaking interludes where you'd skip it because it feels out of place, on Heaux Tales, it adds to the greater story being told. 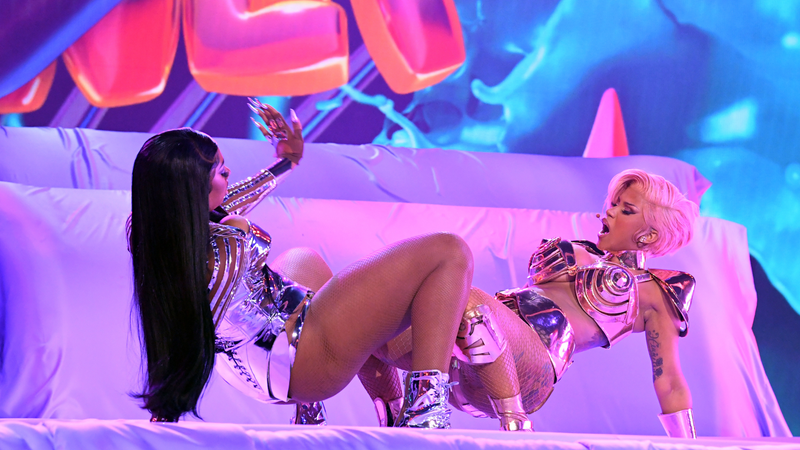 Cardi and Meg dropped the ultimate p**** rap song. The discourse around the song was infinite and the women stood their ground. If men can walk around rapping about their genitals, why can't women? Give them every single award for this hit.

"WAP" was discussed on the Senate floor. Like Beyoncé said, "you know you that b**** when you cause all this conversation."

Best Movie belongs to Regina King's 'One Night In Miami...'

This was a difficult choice. Assignments were understood and exceeded expectations and quite frankly, any option would suffice. However, Regina King's directorial debut isn't getting the love it deserves and to merge the lives of 4 iconic individuals into one night that nobody ever talks about— give her the award. 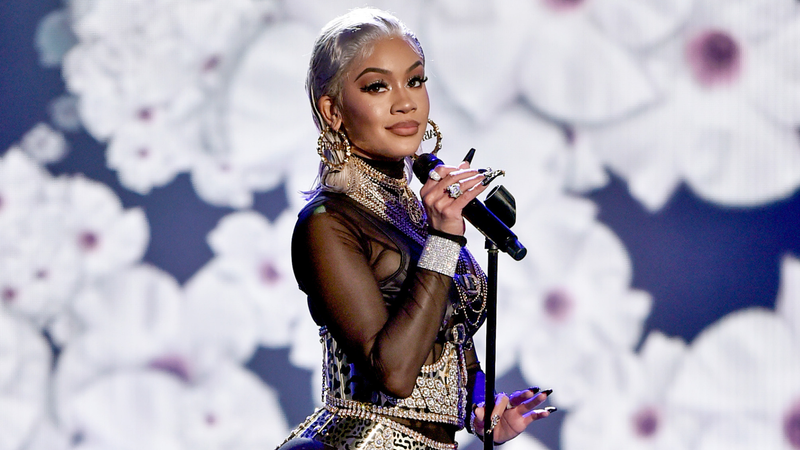 Saweetie has had one helluva year. The Bay Area native is solidifying her mogul status, securing partnership after partnership — not to mention, she plays the content game exceptionally well. Plus, she cranks out bangers like it's nothing.

For us, this category came down to H.E.R. and Jazmine. H.E.R. is a legend on the rise. This is obvious. She's halfway to an EGOT and her debut album isn't even out yet. However, Jazmine deserves her flowers. After 2015's Reality Show, the demand for "new Jazmine" *Missy Elliott voice* was high and she did not disappoint upon her return.

With Queen Latifah being this year's recipient of the Lifetime Achievement Award and with her being the first rapper to be honored, the tribute has to pull out all the stops. It'd be great to see female pioneers in Hip Hop join some newer stars to honor the Queen. Furthermore, we chose H.E.R. to lead the jazz break because we know y'all aren't about to ignore The Dana Owens Album.