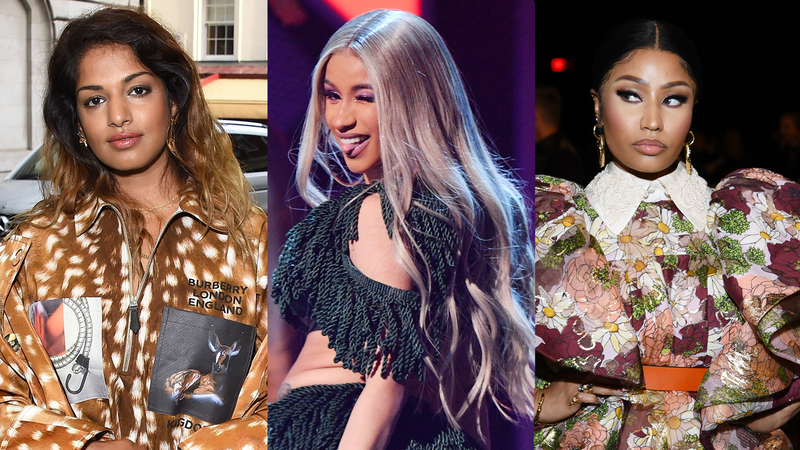 Since we fancy ourselves pop culture and music connoisseurs, we’re always eager to share any if not all of the information we retain. From the crucial to the "hmmm interesting," we want to know it all when comes to our favorites genres, artists and musicians. And if you clicked on this article it means you do to.

Which brings us to this question, Ever wonder who the richest female rappers in the world are? Yes! OMG same, and we’re about to show you, ranked by their net worth.

The following 7 female rappers, each individual and unique, have revitalized rap and shattered glass ceilings, breaking through a male-dominated game claiming their place, all while securing the bag.

For all of your favorite female rappers in one place, check out Audacy's Women of Hip Hop exclusive station. Tap in with Saweetie, Megan Thee Stallion, Cardi B, Nicki Minaj, and more on the Audacy app. But first, check out the full list below. 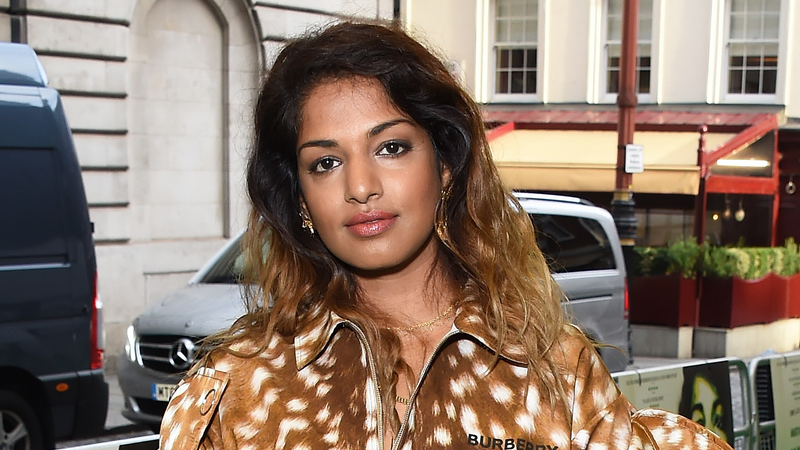 Representing for the Brits, M.I.A. keeps things strictly all about the music, and clearly it’s working. With her innovative blend of hip-hop, electro, dancehall, and bit of grime the rapper, singer and songwriter has earned herself acclaim, fans all over the world, an Academy Award, three GRAMMYs and a net worth of $14 million. 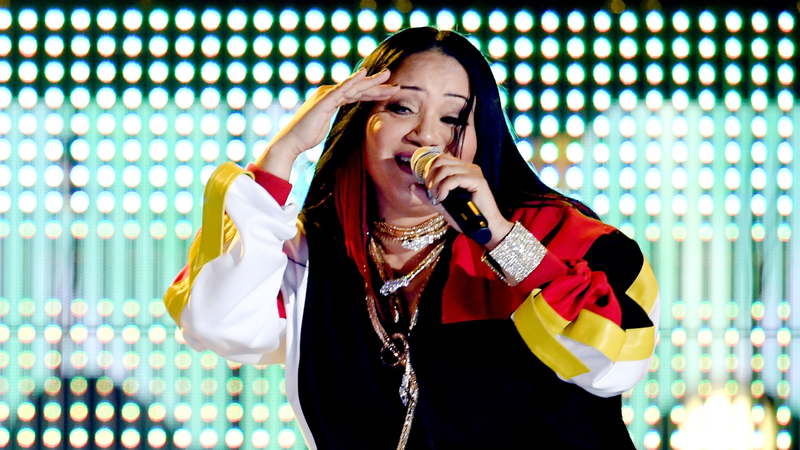 For Cheryl James aka the Salt of Salt-N-Pepa, being in one of the most successful music acts of the late 80s and early 90s is what brought her fame. As for the five studio albums, selling over 15 million records worldwide and becoming the first female rap act to win a GRAMMY, plus various endeavors throughout the years is what gained Cheryl fortune, a net worth of $14 million to be exact. 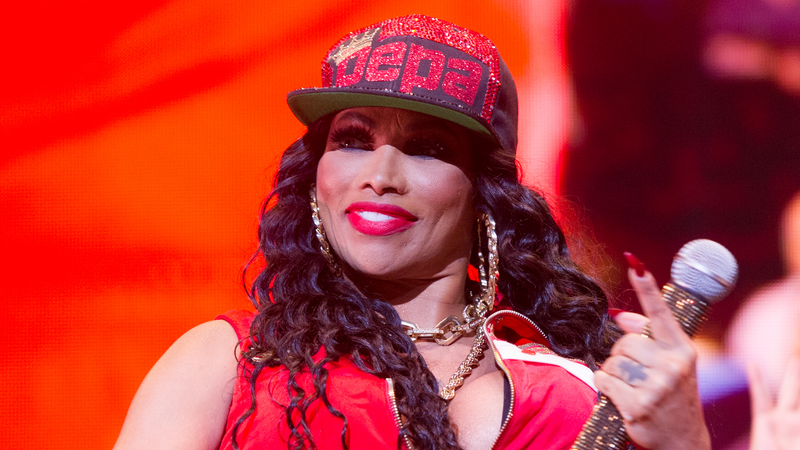 Denton, the Pepa to Cheryl James’ Salt, joins the list just one spot lower than her girl. Starting at the bottom, gaining popularity as part of the all-female rap crew. She’s successfully maintained a steady flow of income over the course of her 30-year career by since dabbling in acting, penning a book and after a bit of a lull, now she’s here thanks to her second career in reality TV. Residuals for song usage definitely cant hurt either and definitely is part of what’s helped her achieve a net worth of $15 million. 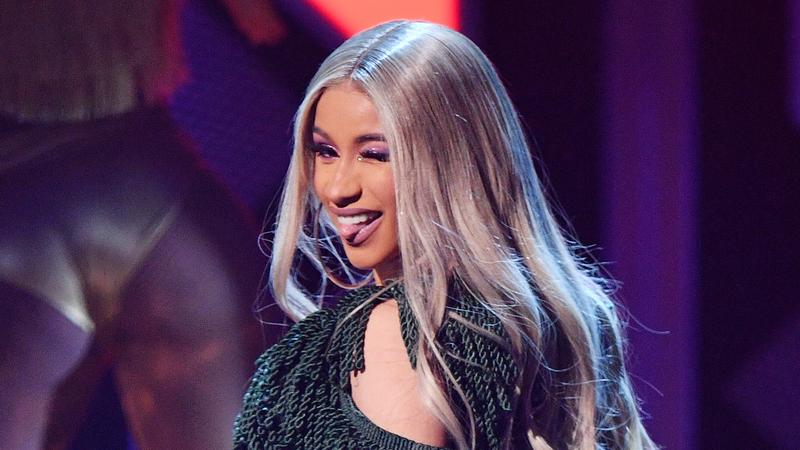 We know that’s right, Cardi B is the youngest and newest female rapper on the list. While the record breaker and money maker seems to find herself amidst controversy from time to time, it hasn't gotten in her way of securing the bag. Starting off on Love & Hip Hop in 2015 , Cardi has made her way from reality TV to superstardom in relatively short amount of time. On her rise to the top, through hard work, lots of bops, partnerships and endorsements Cardi has earned awards, accolades, number one singles, a GRAMMY for Best Rap Album and a very considerable net worth of $24 million. 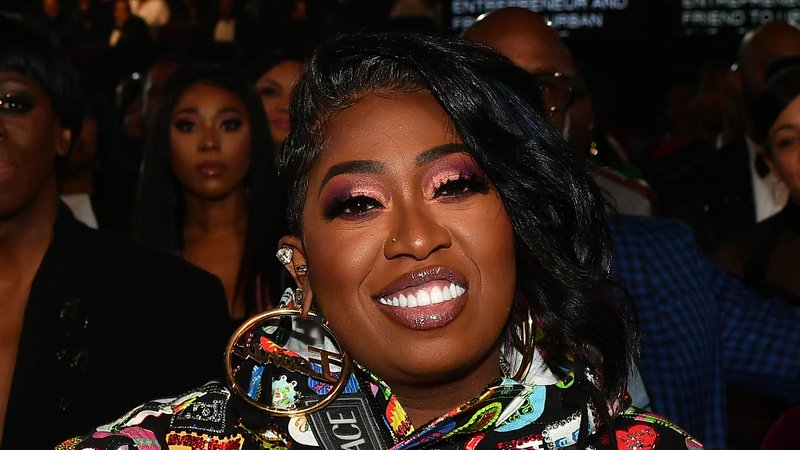 Besides being credited for reshaping and pushing the boundaries of Hip Hop and R&B, Missy Elliott is also the third richest female rapper in the world. She’s got GRAMMYs, countless bops and bangers and has collaborated with some very big names, including a couple of her fellow listmates, like Lil Kim as well as the baddy in second place. As of today, her net worth is approximately $50 million. 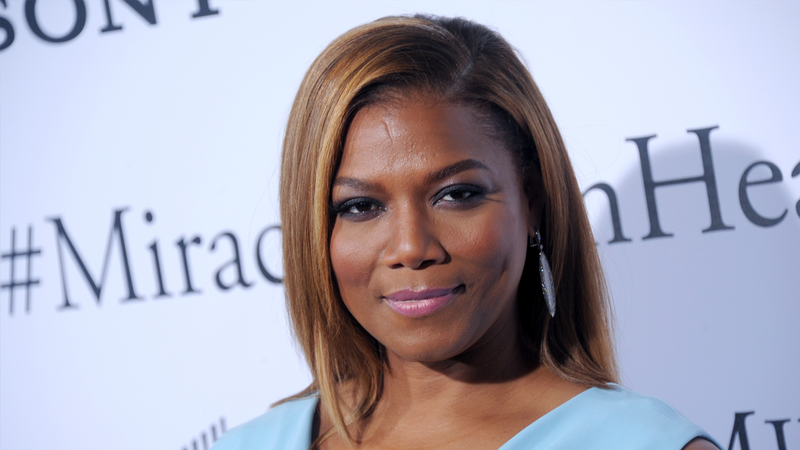 Popularly dubbed Hip Hop’s first lady, Queen Latifah has earned herself GRAMMYs, acting credentials, producing credits, and for the purpose of this list, the spot of second richest female rapper. After making waves with her debut album All Hail to the Queen, Latifah has maintained a strong and long lasting career in film, television and more. As well as her earnings, that've reached a net worth of $60 million. 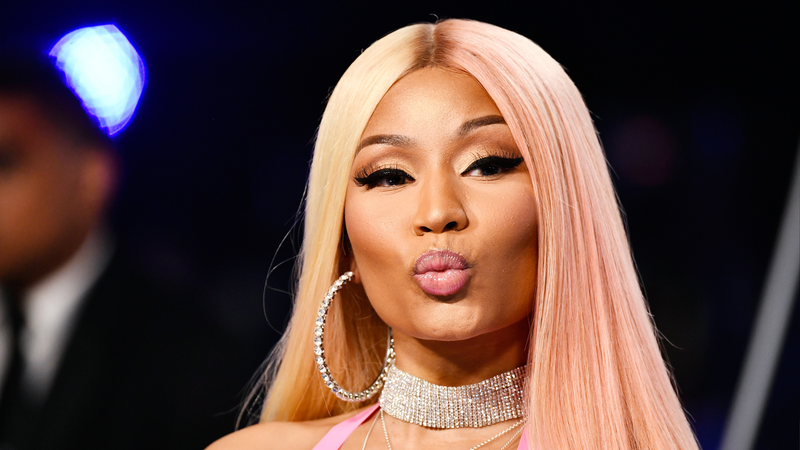 Seeing as Nicki has been the the rap game for a shorter amount of time than majority of the other females listed, making it to number one is no small feat. But we are not surprised, as the queen of the Barbs has wrapped about charging a clean $250K for just a verse. And it checks, since she’s worked with undoubtedly some of the best rappers, served up chart topping albums of her and through various big endorsements, Nicki has made herself the wealthiest female rapper in the world with net worth of $85 million