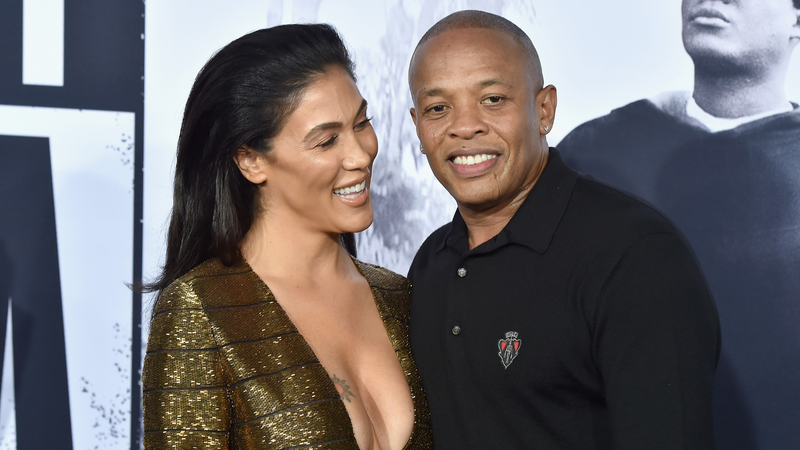 It's been slightly over a year since Nicole Young filed for divorce from Dr. Dre after nearly 25 years of marriage. The pair did not have a prenup in place, and with the rapper reported being worth $800 million, settling on a spousal support agreement was not easy.

Dr. Dre’s ex-wife on why she wants $2 million a month for temporary spousal support. pic.twitter.com/KhemZTxzBF

However, it appears that something more reasonable has been settled on. Dre has been ordered to pay exactly $293,306.00/month on the first of each month, beginning on August 1, 2021. According to documents, the settlement will remain in place until Young "remarries or enters into a new domestic partnership" or if either party dies.

The spousal settlement, though, is temporary and the estranged pair are still negotiating their overall divorce settlement. If they decide on a lump sum payout, future monthly payments will cease.