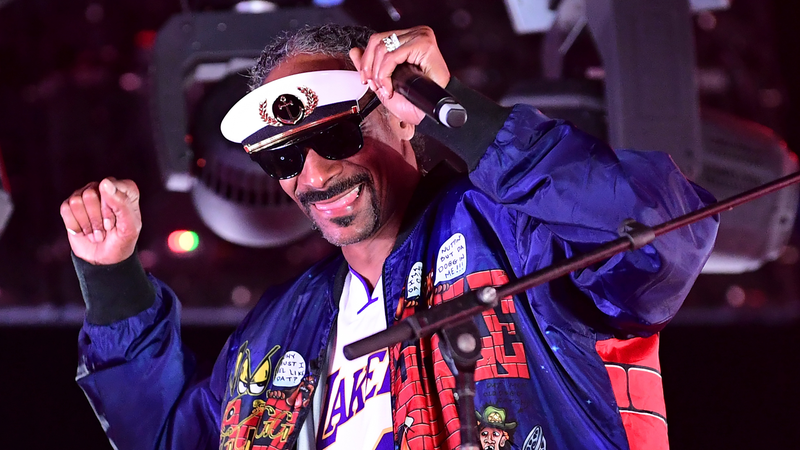 When you get invited to play mixologist with Snoop Dogg’s INDOGGO gin hosted by Terrance J at The Good Time Hotel in Miami you obviously say yes. Which is exactly what we did, and naturally we’re gonna tell you all about it.

Before things got started, Keenan Towns, Snoop’s partner and co-founder of Trusted Spirits LLC gave us a bit of backstory on how Snoop Dogg, with his help, went from "Gin and Juice" to making strawberry gin. 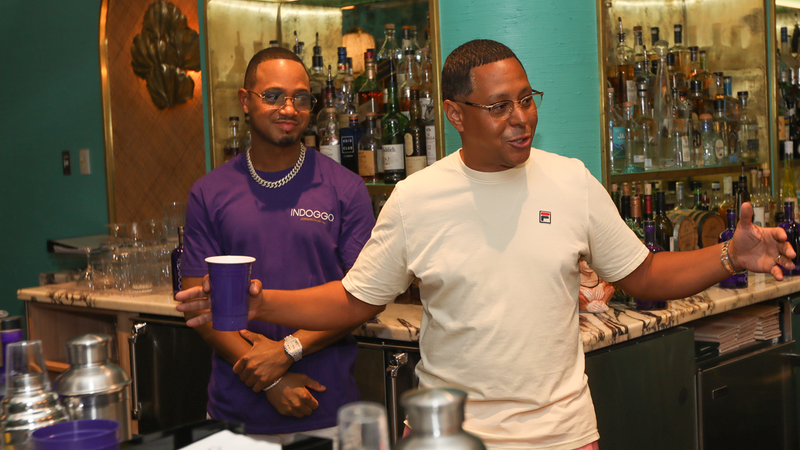 Having been in the spirits business for 25 years with various different brands, Towns was working with a well known gin brand at the time (you know the one in the green bottle). It was 1995 and just two years earlier Snoop had released the bop we’ve all come to know and love. Expressing his interest to enter the corporate world of spirits, Snoop was faced with rejection due to his public persona at the time.

Jump to 20 something years later, in 2016 Snoop teamed up with Towns on a campaign for Tanqueray No. 10, which quickly became a success. Being the business men that they are, the next move was obvious - which brings us to INDOGGO gin.

In 2018 Towns left corporate America and teamed up with Marc Weisberg to start Trusted Spirits and together they decided “the first brand we would launch would be INDOGGO," as Towns revealed.

To get started Keenan asked Snoop what his drink of choice was at the time, which surprisingly was vodka cranberry. Obviously creating a vodka wasn’t gonna slide for Mr. Gin and Juice, so the goal was to make a gin that tastes like vodka, and so it began. 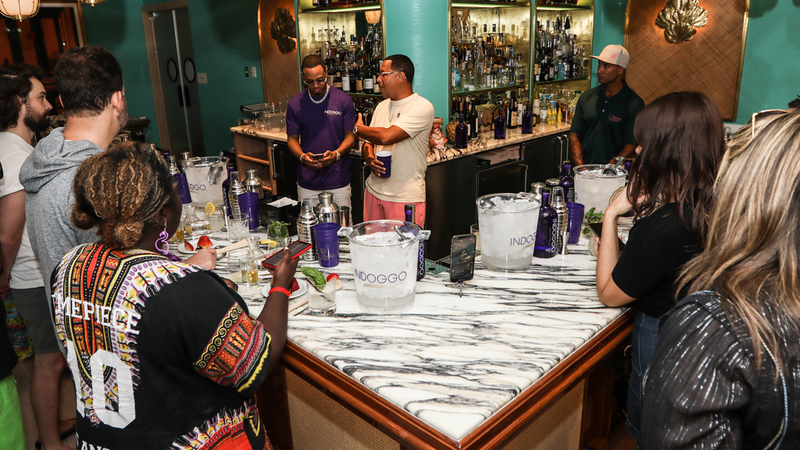 Talking us through the process, Keenan explained, “It took us 16 months to get to the flavor profile, and we went through 20 different iterations of macerating a number of different fruits. From pineapple, to citrus, to apple, to strawberries, to cherry, to every single thing you can think of.” And with Snoop’s final approval Keenan noted, “we landed on strawberry."

Snoop’s goal of creating a gin that tastes like vodka came to fruition, and after taste testing it for the first time his immediate, and might we add hilarious reaction was, “this s*** tastes like bubble gum, I have some bubble gum weed that goes with this.” That being his favorite strain, obviously their work was complete.

With that said, don’t get it twisted, bubble gum comparison’s aside, INDOGGO couldn’t be father away from tasting like a trip to the dentist. In fact, "It’s super easy and smooth to drink,” Keenan said, “most guys I know drink it on the rocks.” But as we were attending a cocktail master class, we got a little fancy with it.

First up we made The Remix, which is comprised of lemon juice, simple syrup, honey club soda, muddled strawberries and basil leaves and of course INDOGGO gin, all shaken and strained. Do yourself a favor, try this at home (if your 21+ years old of course). 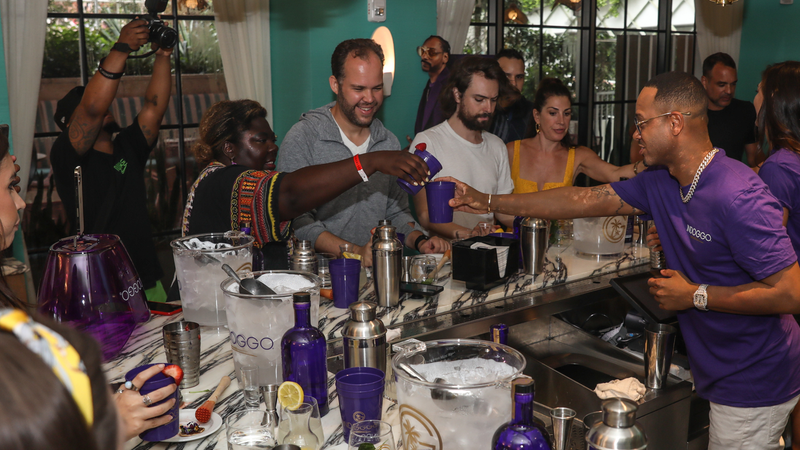 For the next two, we kept things simple, yet just as delicious. The second cocktail we mastered was the INDOGGO Gin and Juice with pineapple juice and topped with club soda. Followed by Long Beach Lemonade, with fresh lemonade - and both were served on ice.

As for the packaging, for Towns it was simple - saying, “I’ve never seen any purple bottle in a backbar, so I always wanted to do purple - it’s royalty.” And of course the name, INDOGGO is a play on the exact combination of words you’re thinking; Indica and Indigo (with purple being the brand color), and then D-O double G, of course, for the Doggfather himself.

For the INDOGGO team, creating this gin has been a real passion project, and after tasting it we’re passionate about urging you to try it. As always we gotchu, if you’re 21 and over - click here to find INDOGGO near you.