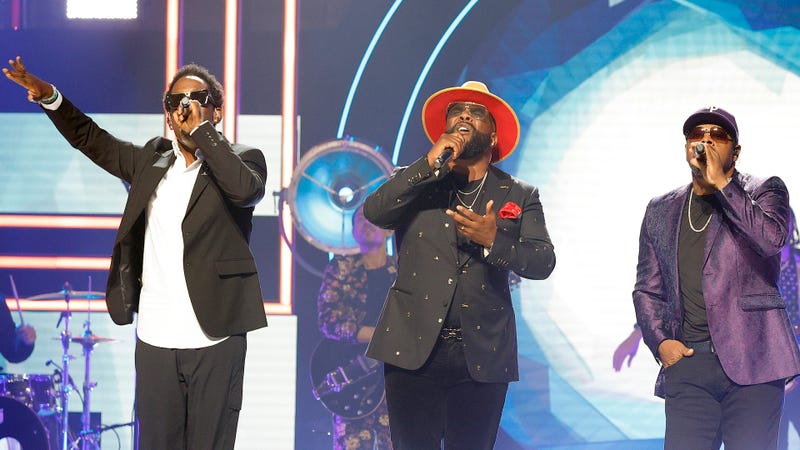 The music of GRAMMY winning boy band, Boyz II Men, is about to come to life in a new movie musical titled Brotherly.

Listen to your favorite boy bands music now on Audacy

Written by Marcus Gardley and directed by Boyz II Menz's Nathan Morris, Wanya Morris, and Shawn Stockman alongside Malcolm D. Lee, the film will use the one-of-a-kind harmonies and inspiring lyrics to tell a story of brotherhood.

According to a description shared by Hollywood Reporter, the musical will use the ’90’s boy band’s most popular songs to tell the story of a group of men that “return to West Philadelphia for a high school reunion 20 years after having gone their separate ways — eventually finding hope, redemption and a new understanding of the enduring power of friendship.”

The project is rumored to be a partnership between Amazon Studios, Davis Entertainment and Malcolm D. Lee’s Blackmaled Productions, although a release date has yet to be announced.